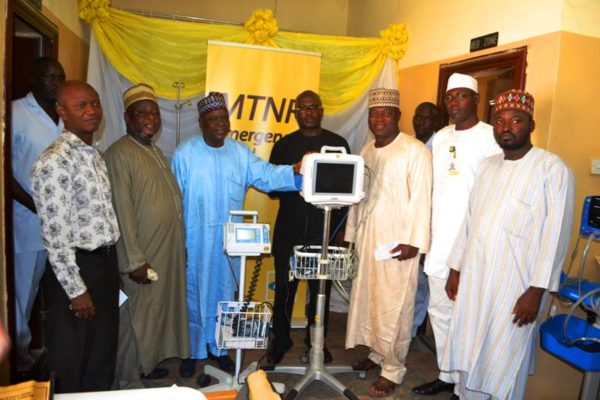 MTN Foundation has received glowing accolades from Governors of Borno, Adamawa and Yobe states for donating ultra-modern medical emergency equipment through its Emergency Ward Intervention Project. This donation is done in a bid to actualise the Foundation’s vision of alleviating the issues and improving quality health care services in the north eastern region. 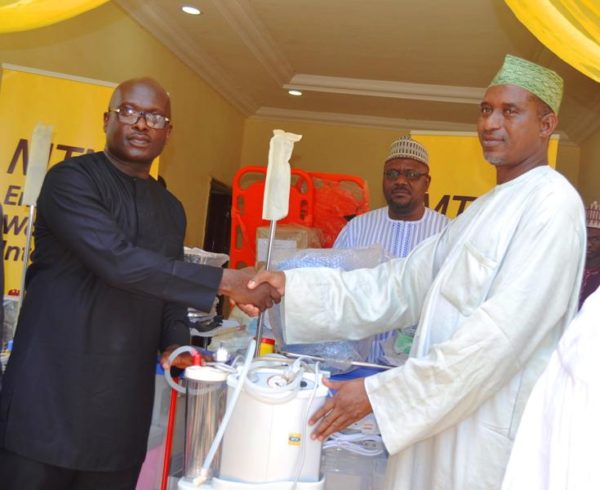 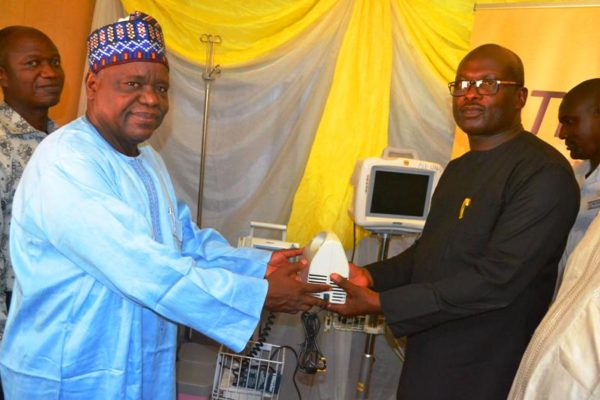 At the event to commission the items, the Governors of the various states noted the significance of the project, considering the severe impact of the Boko Haram insurgency on the healthcare system in the state, particularly as it relates to the availability of drugs and basic health facilities to combat the rising number of casualties. 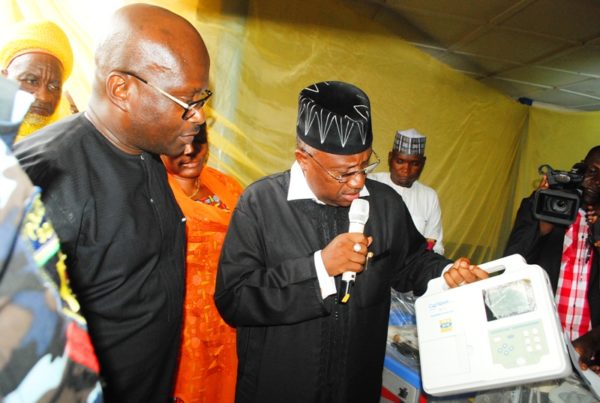 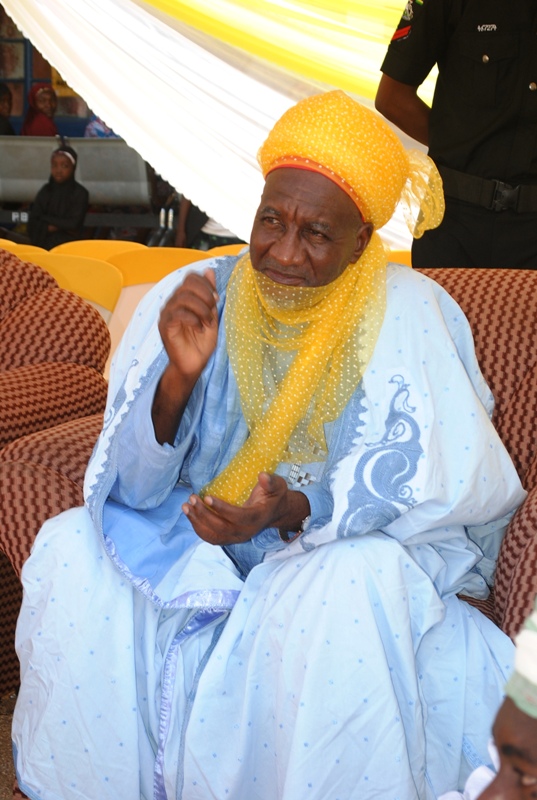 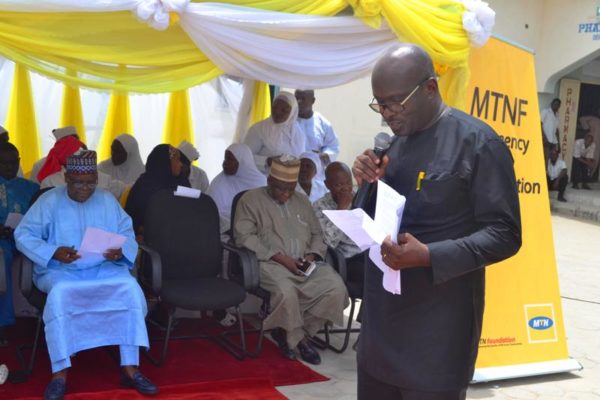 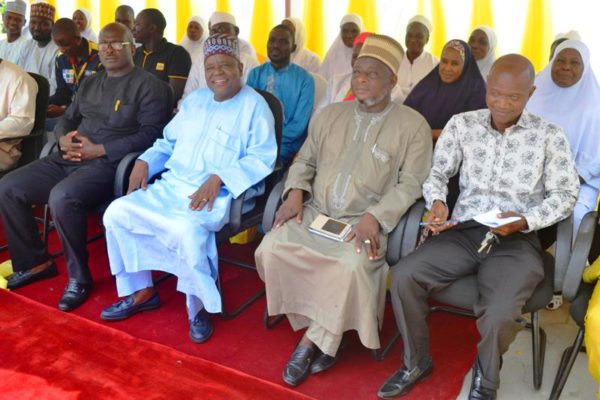 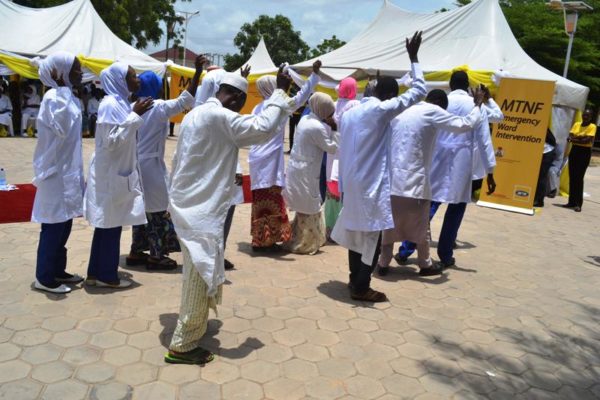 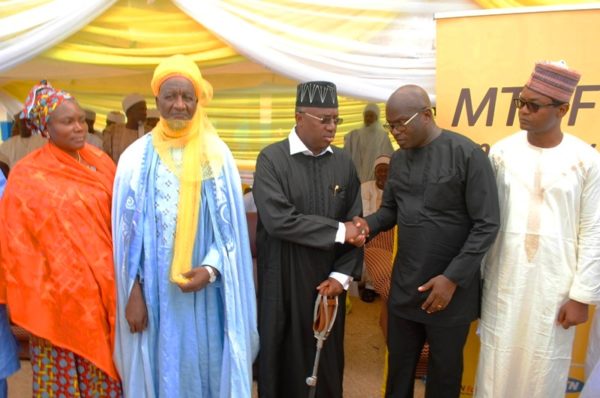 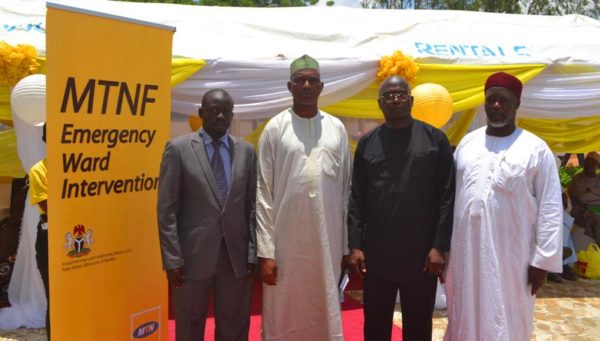 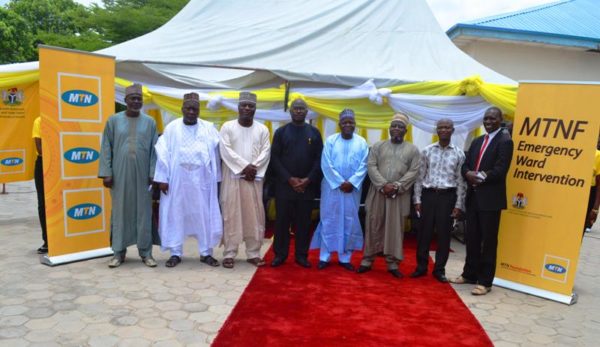 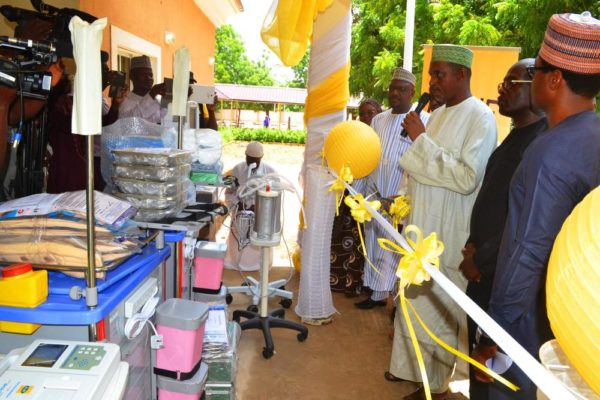