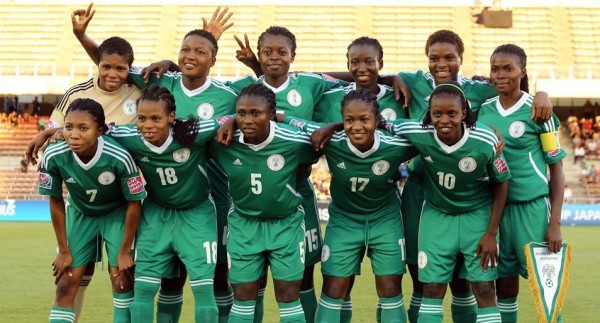 Two goals from striker Rasheedat Ajibade and a goal by defender Lilian Rule ensured The Falconets recorded a 3-0 victory over Tanzania in Benin in the first leg match of the Africa qualifiers for the 2018 FIFA Under-20 Women’s World Cup in France.

Nigeria dominated from the first blast of the referee’s whistle at the Samuel Ogbemudia Stadium.

Nigeria first goal came in the 21st minute when Rule was fouled by Tanzanian defender Khadija Mohamed at the edge of the penalty area.

She made it a brace in the 62nd minute from a tailor-made pass from Sunday Anu.

The second leg match will take place in Dar es Salaam on September 30.

The winners on aggregate will tackle the winners of the Morocco/Senegal clash in the second round in November.

20 arrested in Tanzania for alleged homosexuality