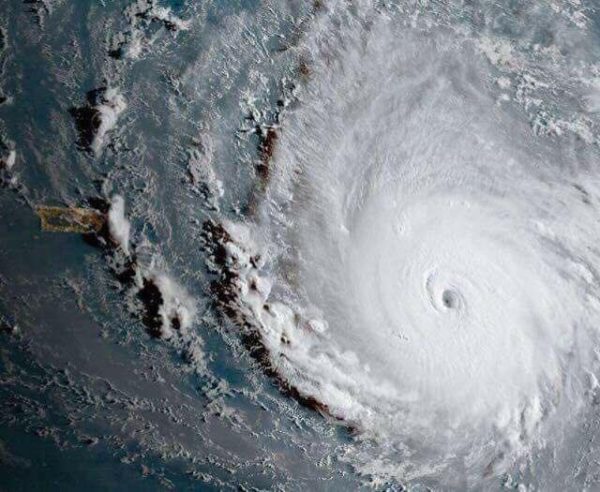 Florida Governor Rick Scott warned that all of the state’s 20 million inhabitants should be prepared to evacuate as Hurricane Irma bears down for a direct hit on the southern U.S state.

“This storm is powerful and deadly,” Scott said in a briefing in Palm Beach.

“Do not ignore evacuation orders. Remember, we can rebuild your home, we can’t rebuild your life,” he said. “All Floridians should be prepared to evacuate soon.”

According to Business Insider, Florida is gearing up for a direct hit from Irma, a Category 4 hurricane that’s packing winds of over 140 mph and has already steamrolled several Caribbean islands. Parts of South Florida are under hurricane and storm-surge warnings as of Friday morning, with surges of 5 to 10 feet expected.

Irma was downgraded overnight from a Category Five to a Category Four storm but it is still considered extremely dangerous, packing winds of 150 miles per hour (240 kilometres per hour).

“Today is the day to do the right thing for your family and get inland for safety,” he said, adding that the storm “is wider than our entire state.”

“It is expected to cause major and life threatening impacts from coast to coast,” Scott said.