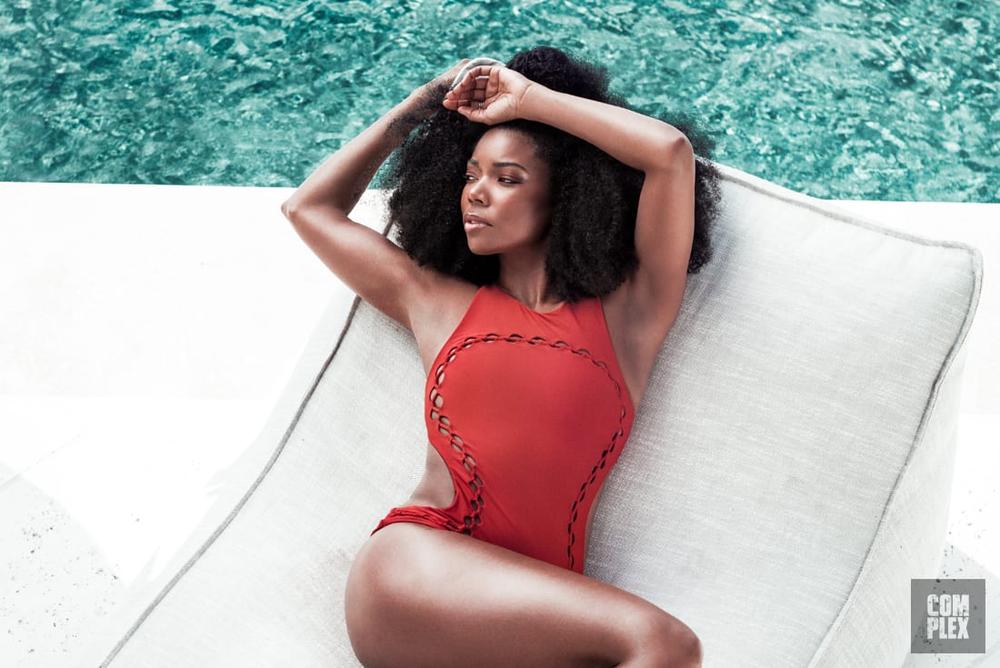 Hollywood actress Gabrielle Union shared exclusive photos with Complex Magazine which she creatively directed and according to her there has never been a “more black, authentic version of me that’s ever been captured“.

These photos of the  44-year-old star shot by lifestyle photographer, April Belle oozes confidence and shows her in all her melanin glory.Speaking to the magazine, she talks

Speaking to the magazine, she talks about how she doesn’t want to be referred to as #relationshipgoals when it comes to her marriage to Dwayne Wade, as it takes a lot of hard work and couples counselling, she also speaks on her suing BET and she speaks on how 20 years later she has found her voice. 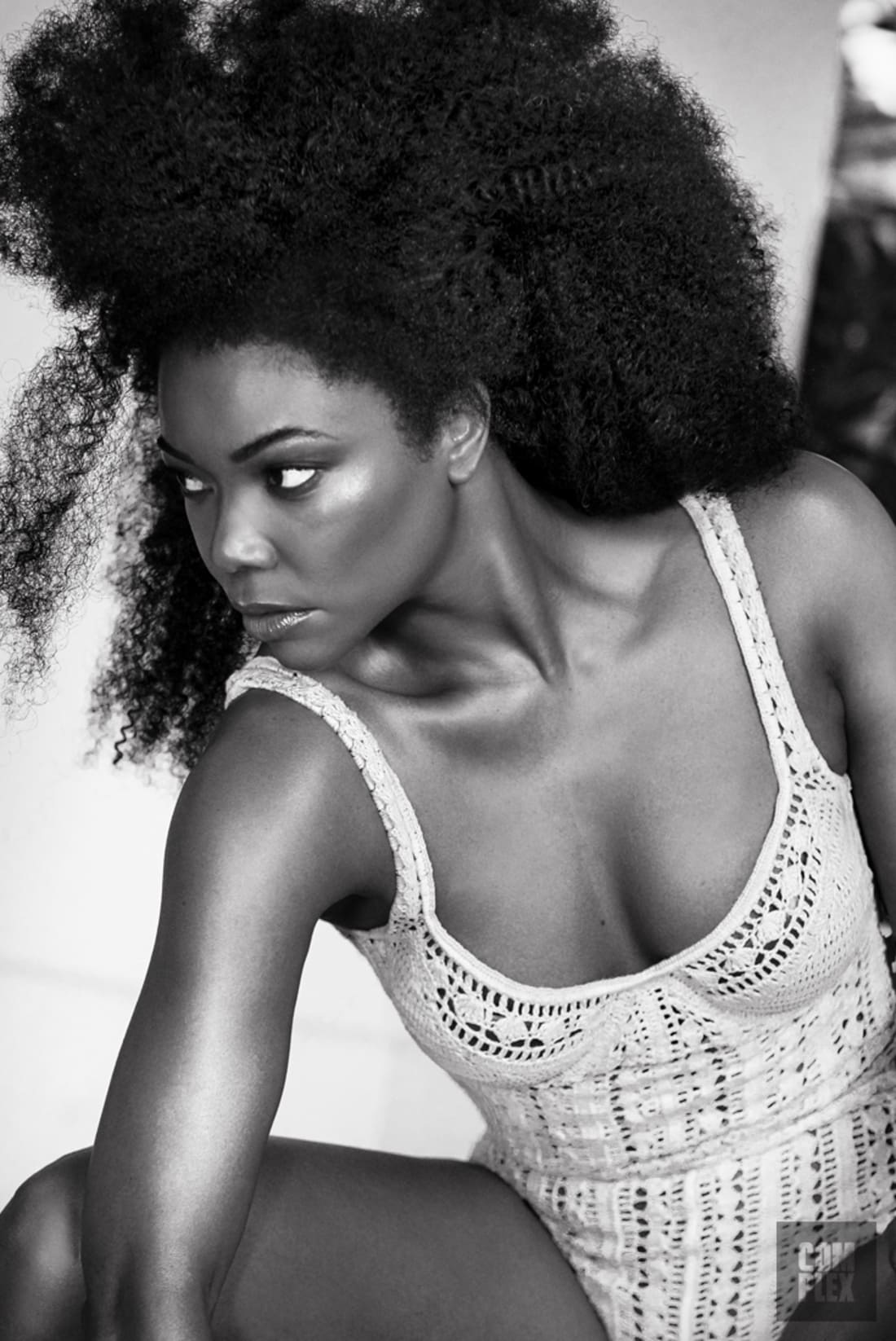 On these photos: I don’t think there is a more black, authentic version of me that’s ever been captured. Like, my joy, my comfort, I finally feel like I have a sense of worth and value, I felt like it all came together, I thought, ‘What better way to introduce myself to a new group of people as a whole person, as a happy person?’ These pictures reflect who the f**k I am and how I feel about myself.

On being referred to as relationship goals: People are like ‘goals’; me and D are like, ‘wtf?’ We’ve kind of figured it out now, but I guess maybe we should tweet live from couples’ therapy, And when you ask us we’re gonna tell you, there’s a process to happy. 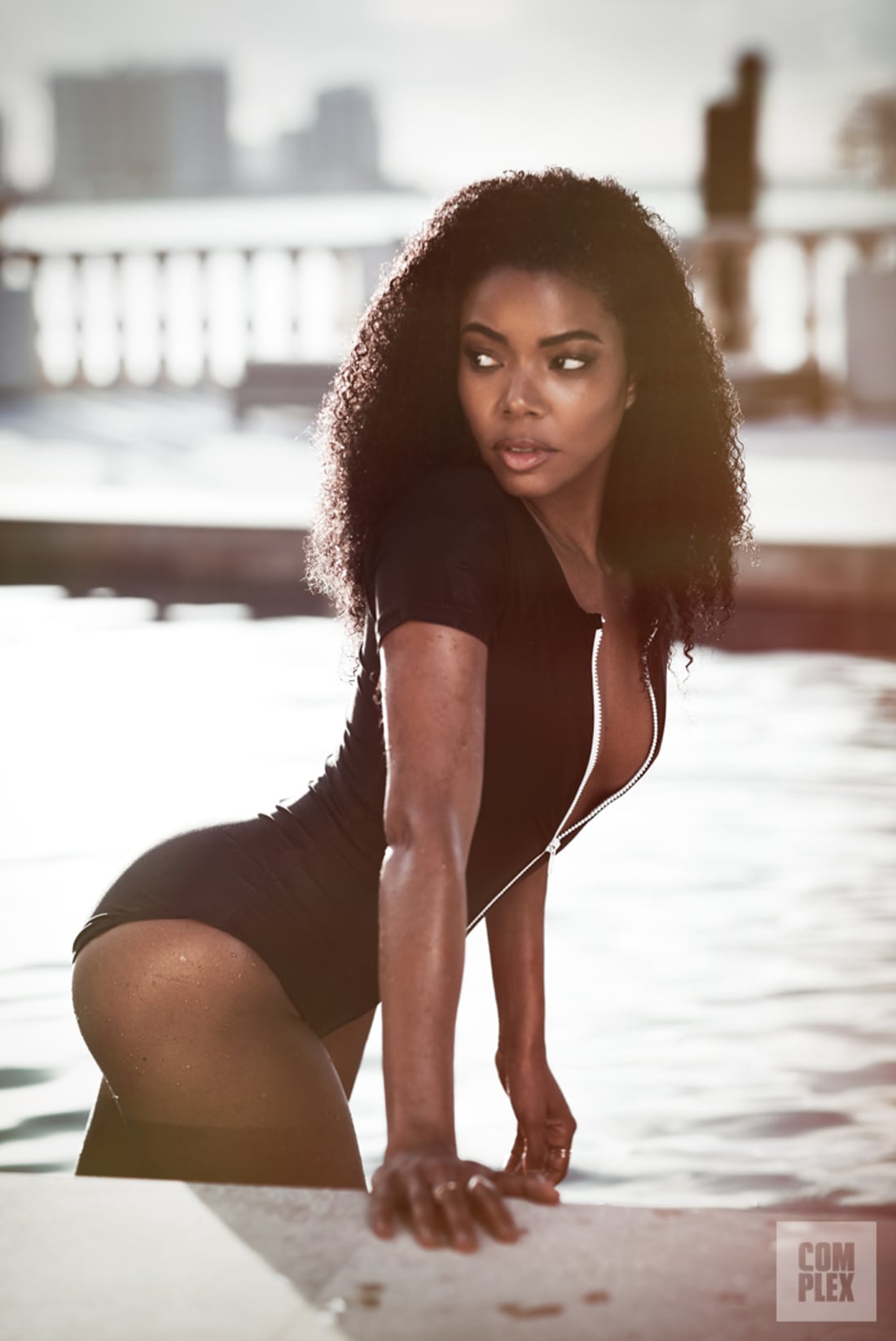 On getting one-dimensional roles and taking charge: It was like I went from Cradle to the Grave to Bad Boys 2 and then I just started kissing boys and that was all anybody wanted me to be—the girl from the right side of the tracks who’s sexually repressed and just needs good d**k and the right handsome man to straighten her life out—and that’s sort of what I became. I’d rather bet on myself and have a bit more control than put my life and my quote in somebody else’s hands, especially with the genre that I want to get back into.

On Suing BET on breach of contract: When it came time to take a stand I was like I would rather go broke fighting for the right thing than give up the bit of gains that I was promised. That’s not gonna happen. 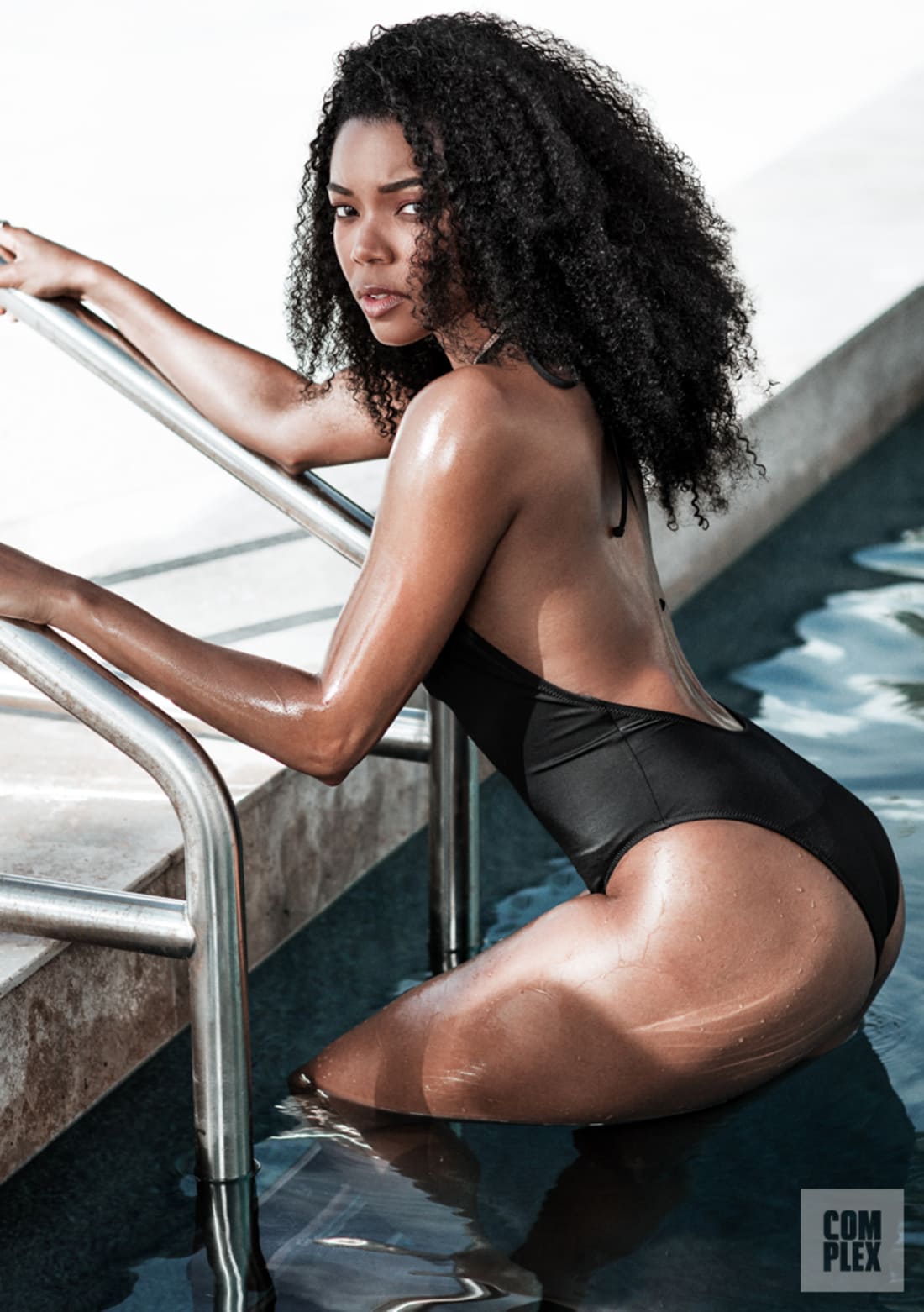 Inspiring! Meet the Blind shoe mender who is defying all Odds | Watch