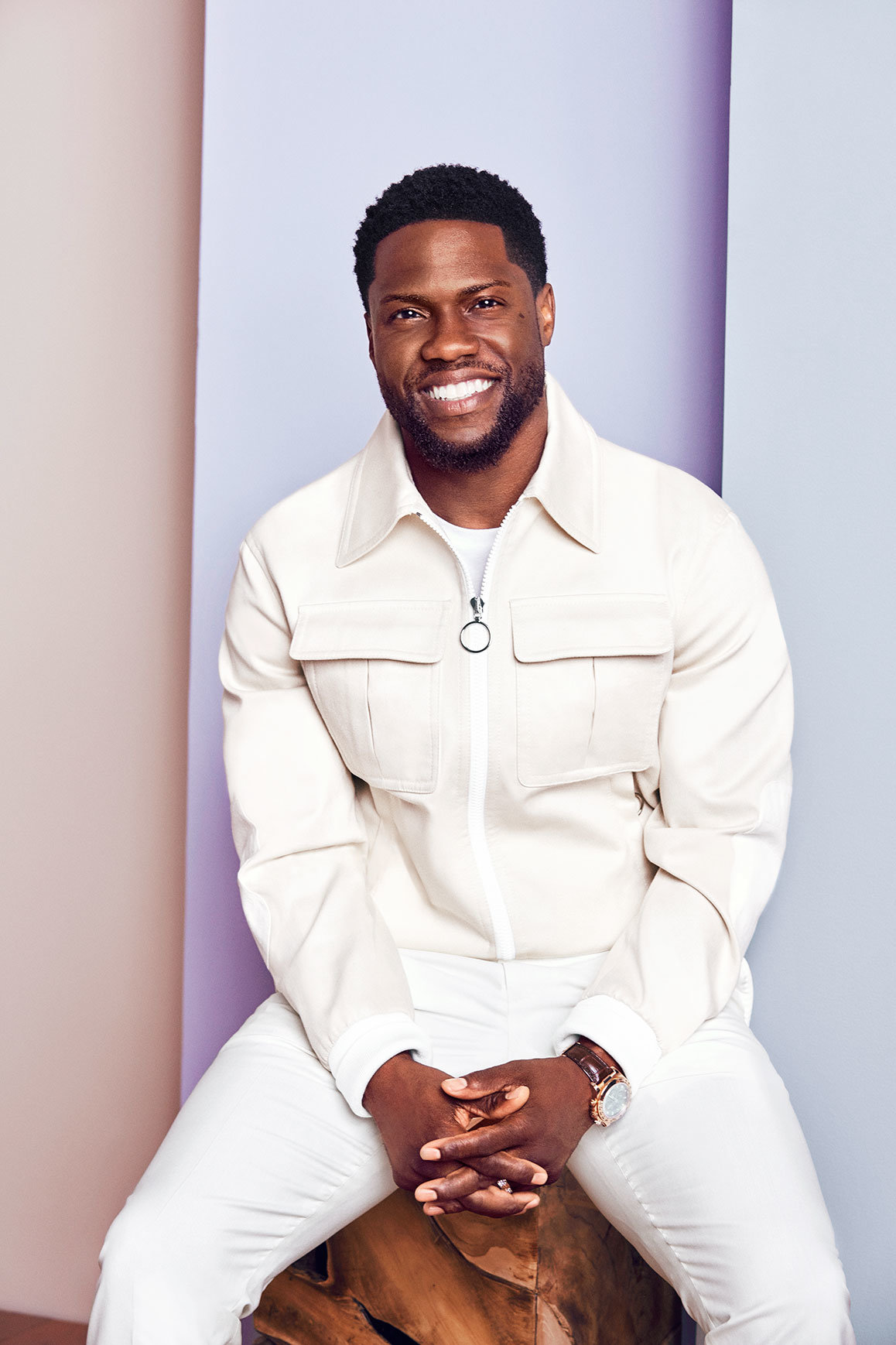 Hollywood actor and comedian Kevin Hart, who has recently been involved in a sex scandal addressed the issue during a Comedy Show in Georgia on Saturday.

At the show, the 38-year-old comedian began his set by saying, “We got a lot of s*** to talk about, people.” He then went ahead with his comedy and at the end, he made a promise by saying ‘I’m going to be a better man,’.

According to TMZ, authorities investigating the extortion case have identified several people connected to the crime and are confident of arresting the culprits, as the search warrants that have already been executed have provided law enforcement with phone records and other data.