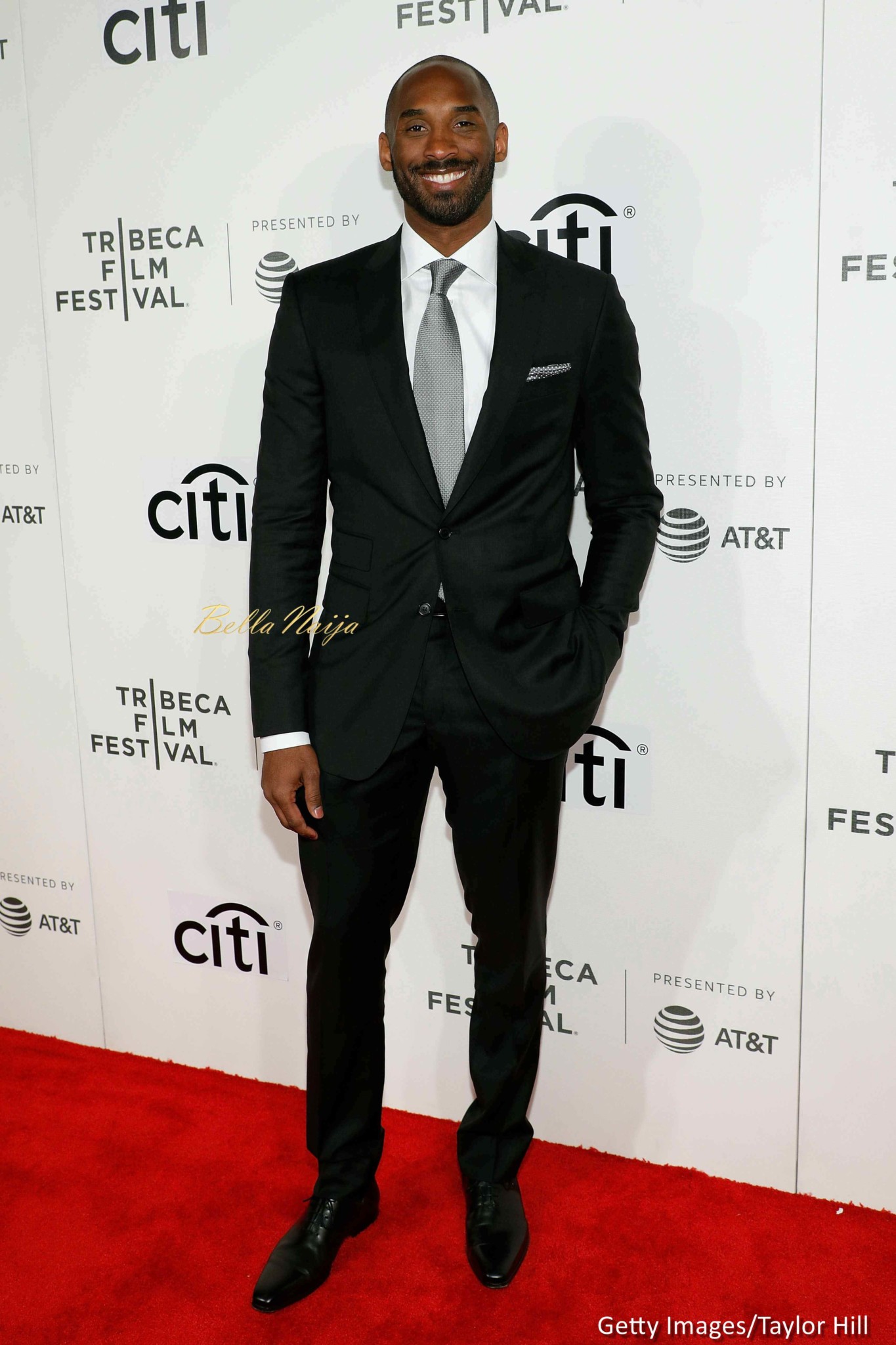 Basketball star Kobe Bryant is set to make NBA history as his club, the Los Angeles Lakers have revealed their plans to retire both his No. 8 & No. 24 jerseys at a ceremony on December 18 during their game against Golden State Warriors.

He will be the 10th Lakers player to be honored with a retired number hung up on the Staples Center wall, but the first player in NBA history to have two numbers retired for the same team.

Kobe’s jerseys are taking their rightful home next to the greatest Lakers of all time. There was never any doubt this day would come. The only question was when. Once again, Lakers fans will celebrate our hero, and once again, our foes will envy the legendary Kobe Bryant.

Let Nothing Stop You