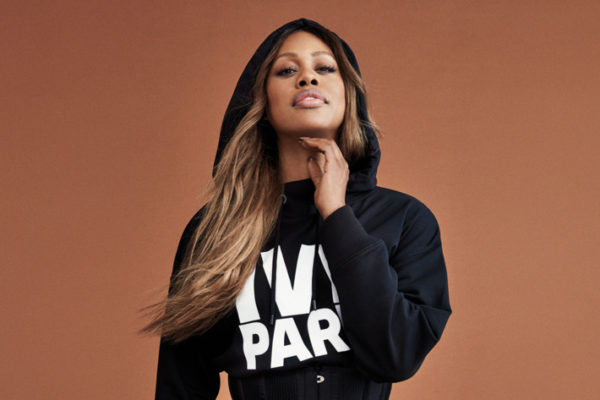 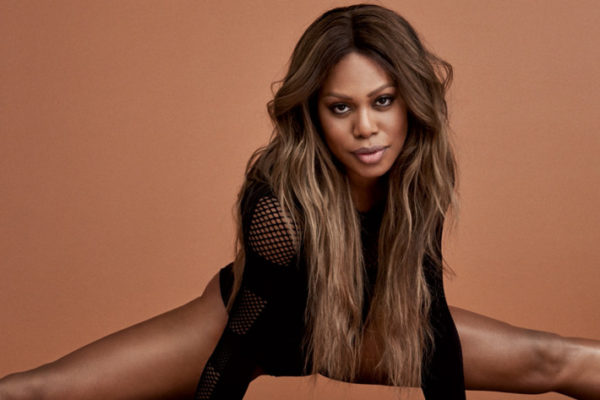 Launched last year, the line – that’s made up of logo-emblazoned sportswear – is now in its fourth season.

Talking about her choice for the cast, Beyonce says “The message for this campaign is to celebrate everyone’s uniqueness. True beauty and power are born out of strength of character and defined from the inside out. There is no one standard of beauty.”

Watch the campaign video below.


See more photos from the campaign below.

BN Beauty Exclusive: Kiki Osinbajo is on a Mission to Enhance the Nigerian Beauty Industry with Glam’d Africa