American celebs came out in droves to support the Hand in Hand broadcast – a telethon fundraiser to benefit victims of of Hurricane Harvey.

The broadcast was called Hand in Hand: A Benefit for Hurricane Harvey Relief.

Lupita shared on her Instagram photos of the telethon, posing with the other stars while dressed in Dior’s We Should All Be Feminists shirt.

The stars raised $15 million, she said.

See photos and videos below: 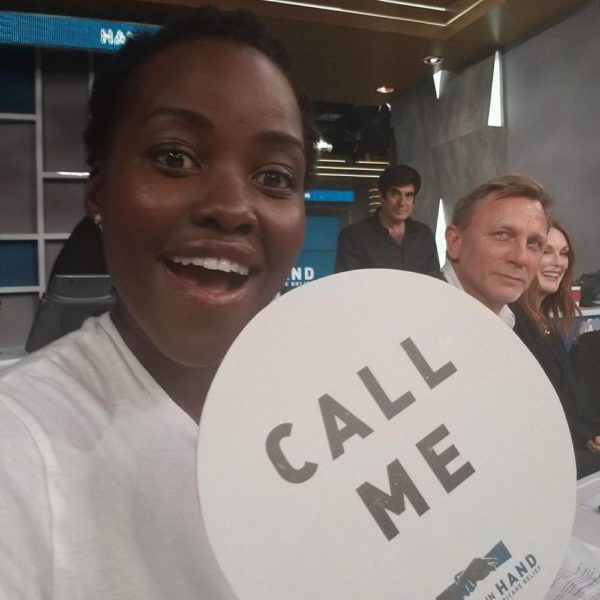 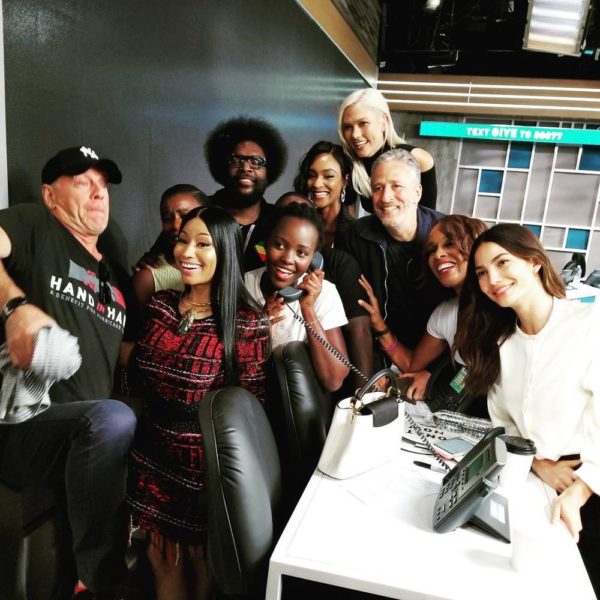 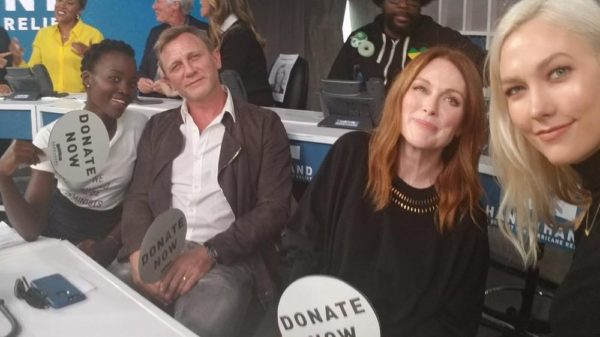 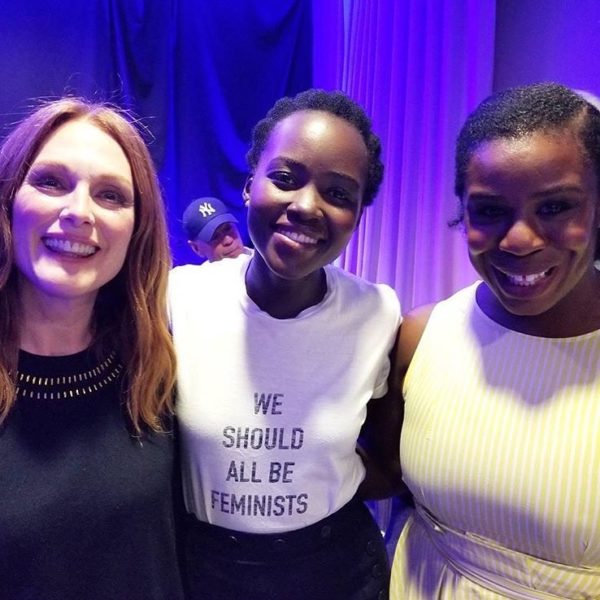 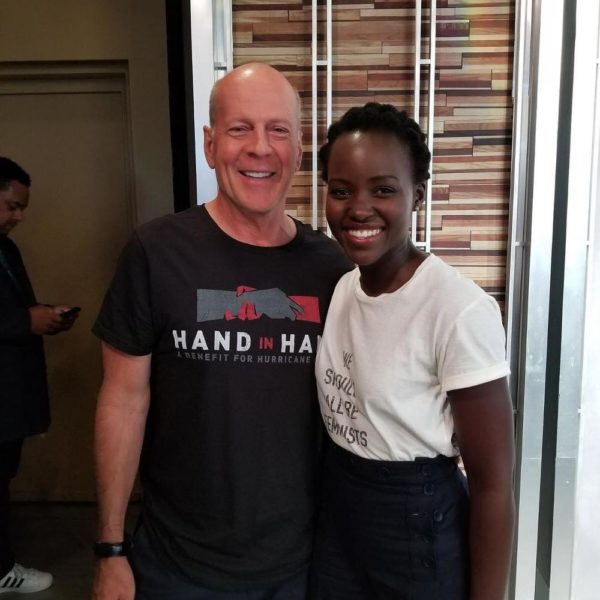 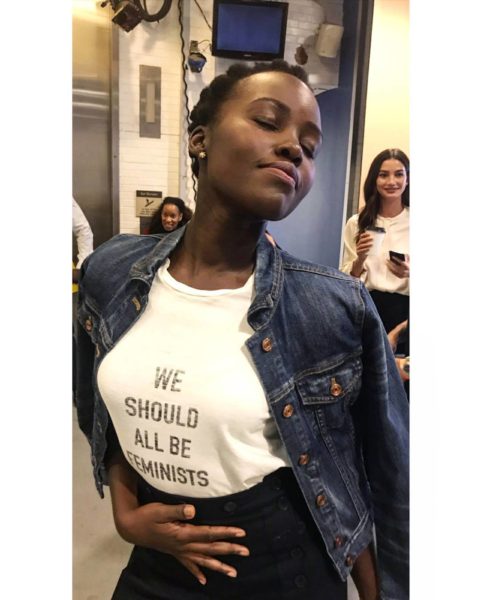 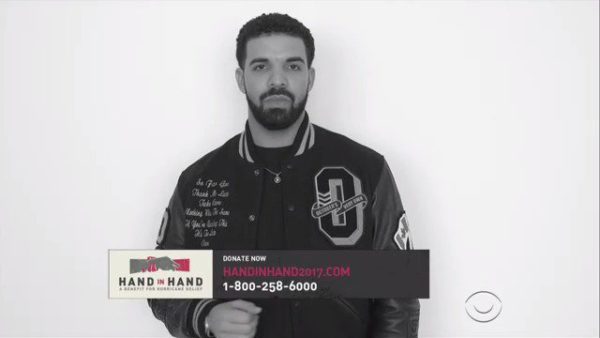 If you can grab dinner with one of these celebrities, who would it be? ? #HandInHand https://t.co/wdEvwRCIwu @CBS pic.twitter.com/4J3nQBxtmy

JUST IN: As of 9pm ET, #HandInHand has already raised $14.5 million towards hurricane relief. Keep it coming! https://t.co/wdEvwRl77U pic.twitter.com/zxETt9vZI8

"When tragedy strikes, it's up to all of us to do what we can… Keep giving. Do it now… God bless" ? @Diddy @kerrywashington #HandInHand pic.twitter.com/IeyTlBwG79