All the Moments from #MBGN2017 we won't be forgetting Quickly

The 30th Most Beautiful Girl in Nigeria was crowned on Friday night at the Eko Hotels and Suites, Victoria Island, Lagos.

With past queens in attendance, a group of people in diverse fields as judges, Ik Osakioduwa and Victoria Pepple as hosts, the night was always going to be an epic one.

We had performances from Harrysong, Ara, and Olamide; guests from all walks of life; and 36 contestants in traditional wear, swimwear, and evening gowns, here are some of the moments from #MBGN2017 we will not soon forget.

Can we start with this moment when Olamide was performing “Wo” and Home. Training. Went. Out. The. Window!!!

All of the beautiful and creative costumes from the traditional wear segment. 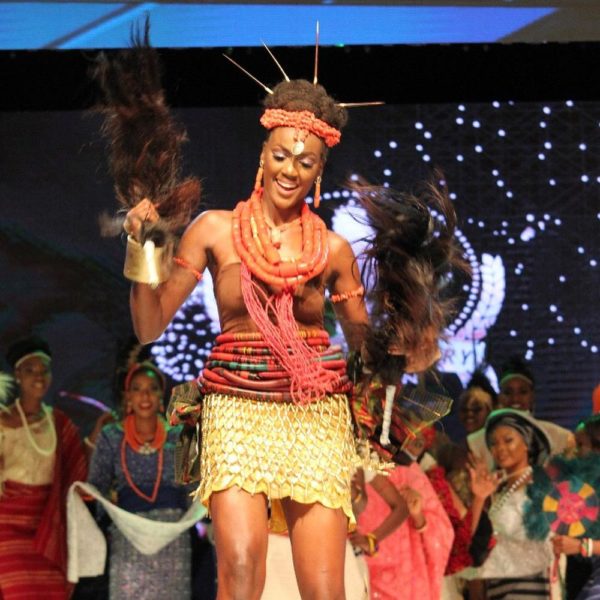 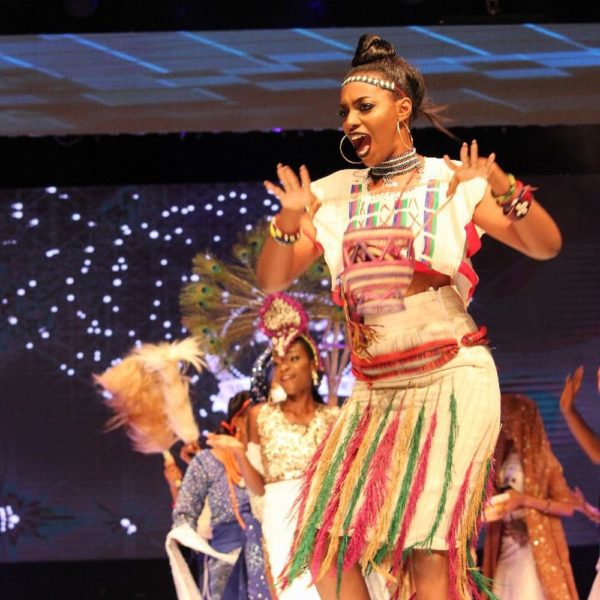 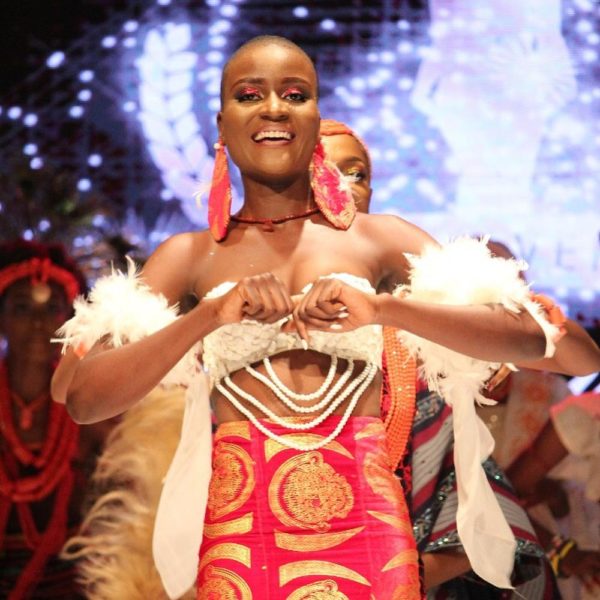 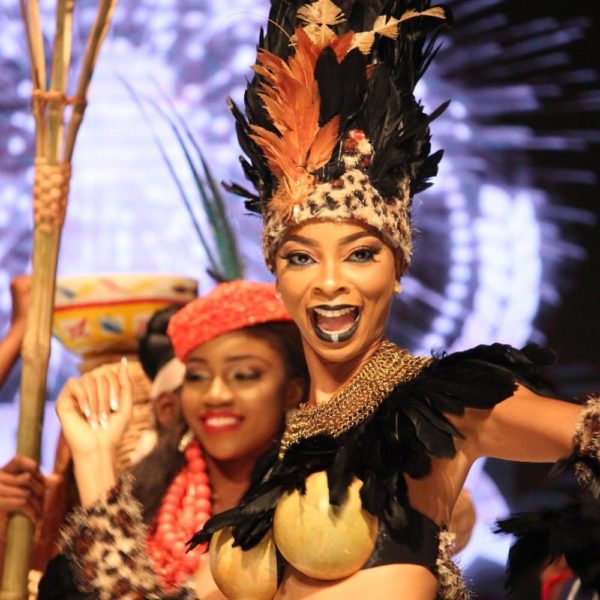 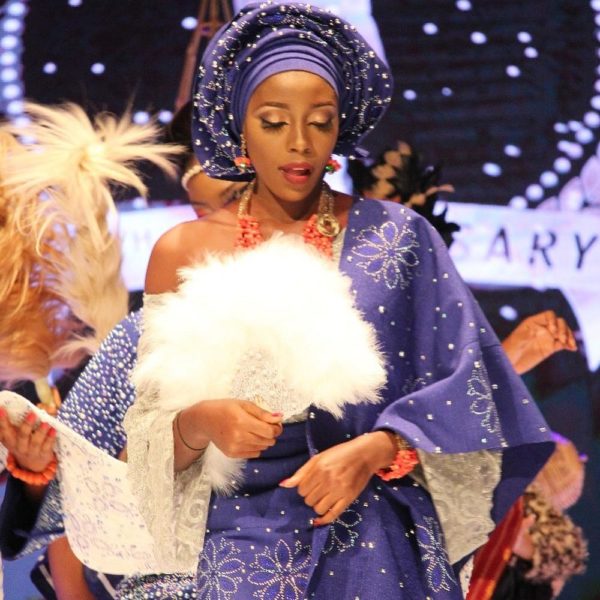 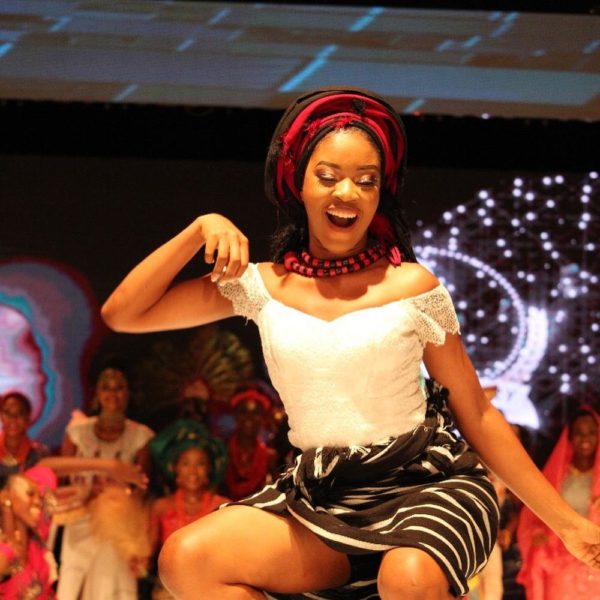 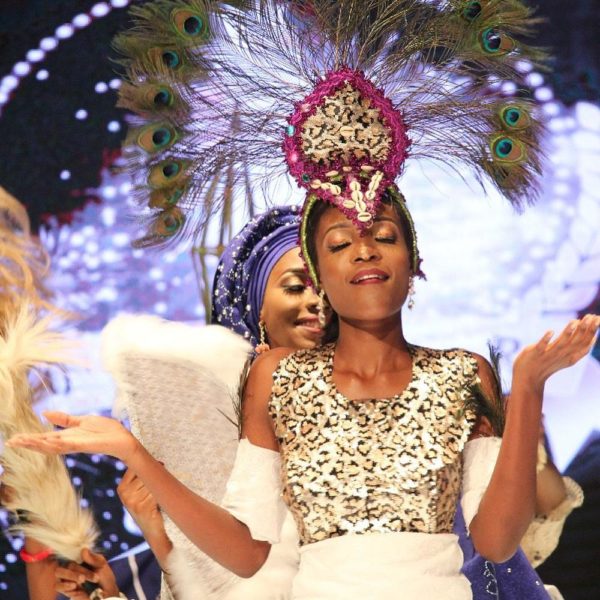 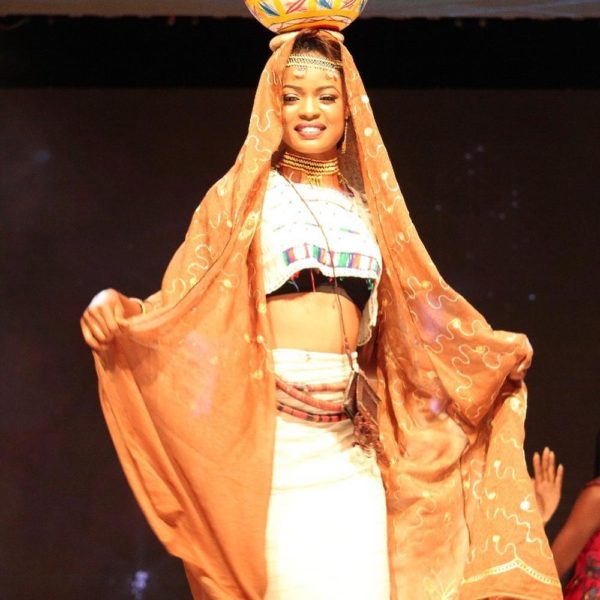 Miss Imo not making the Top 5 (and we, with so many others, chopping an epic ela in the process).

While we are waiting for the Top 5 announcement… Share yours. #MBGN2017 #BNxMBGN2017

The Swimwear segment was ?????

Did you catch the Swimwear Segment #mbgn2017 #BNxMBGN2017 Via @mediaroomhub

Did you catch the Swimwear Segment #mbgn2017 #BNxMBGN2017 Via @mediaroomhub

And, of course, what would a moments recap be without the ultimate moment – when the beautiful, beautiful Miss Kebbi was crowned the Most Beautiful Girl in Nigeria.

As a bonus, let’s look at all the wonderful (read: hilarious) reactions from Twitter

#MBGN2017 So Miss Imo didn't win and you say Nigeria will progress pic.twitter.com/n2vYYfVh5f

How would someone hug this one now #MBGN2017 pic.twitter.com/gHRnw3nOXW

“I got it goin’ on, honey!” – Wendy Williams responds to criticisms about her Beach Body