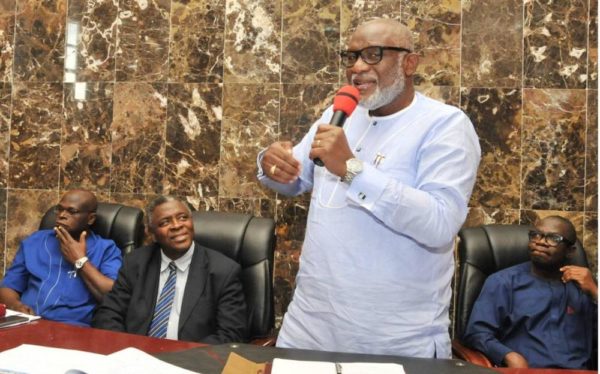 Governor Rotimi Akeredolu of Ondo State has said that his administration has since made it a policy not to sponsor either Christians and Muslims on Holy Pilgrimage due to paucity of funds and the need for prudent management of available state resources.

Akeredolu made this known when he received the Executive Secretary of the Nigeria Christian Pilgrims Commission, Reverend Uja Tor Uja on Tuesday.

The governor said that the commission should encourage churches for such sponsorship rather than looking up to government in view of the lean resources accruing to the government at the moment.

He stressed the need to encourage churches and wealthy individuals to sponsor intending pilgrims.

It is not true that I own Mikano – Atiku