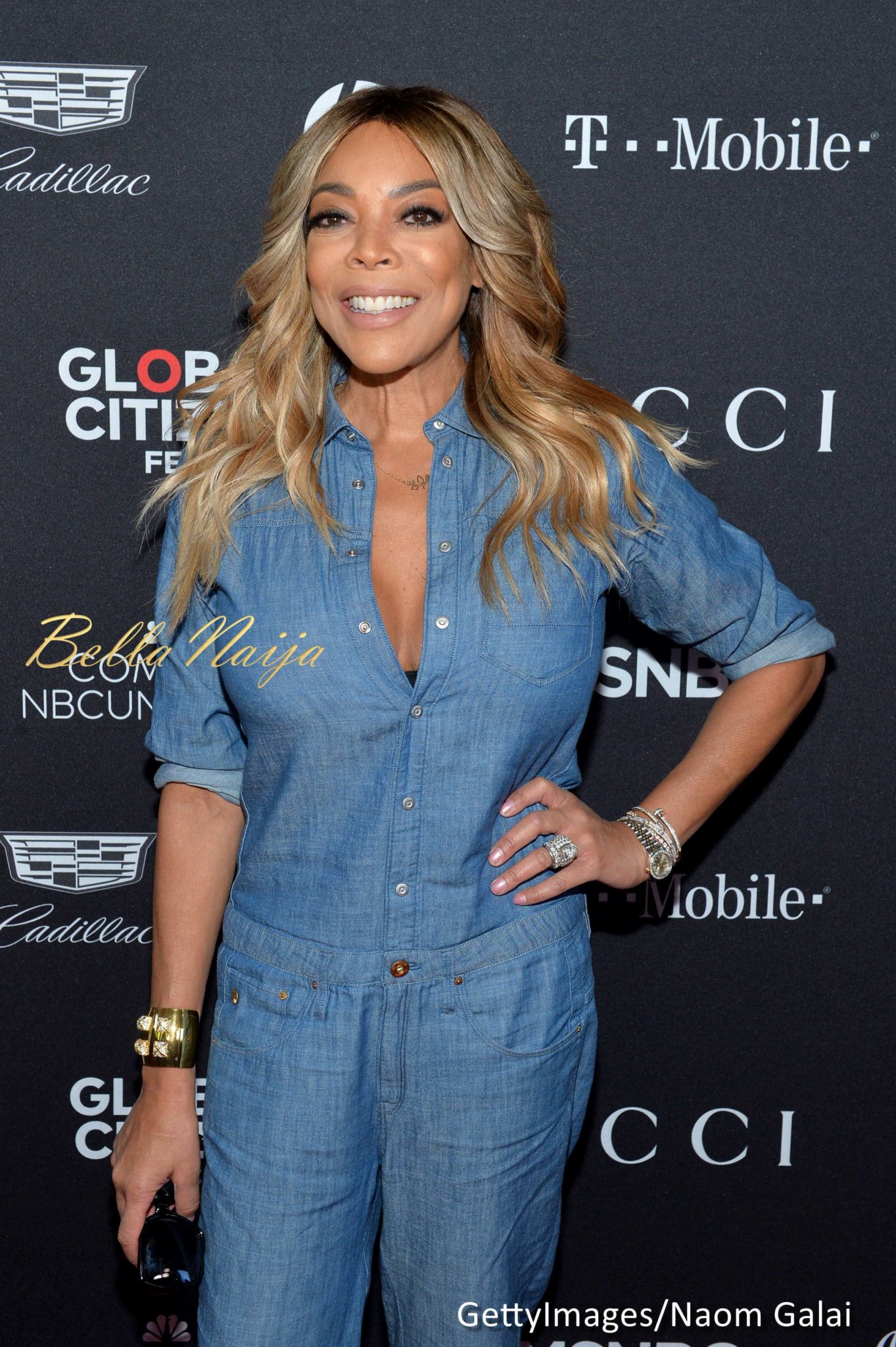 It was revealed that the 46-year old is allegedly having an affair with Sharina Hudson, a 32-year old massage therapist.

Today, Wendy Williams’s PR and spokesperson Ronn Torossian, reached out to BellaNaija to release an official statement denying the affair which says:

One plus one does not equal three. This woman is a friend but there is no “there” there.