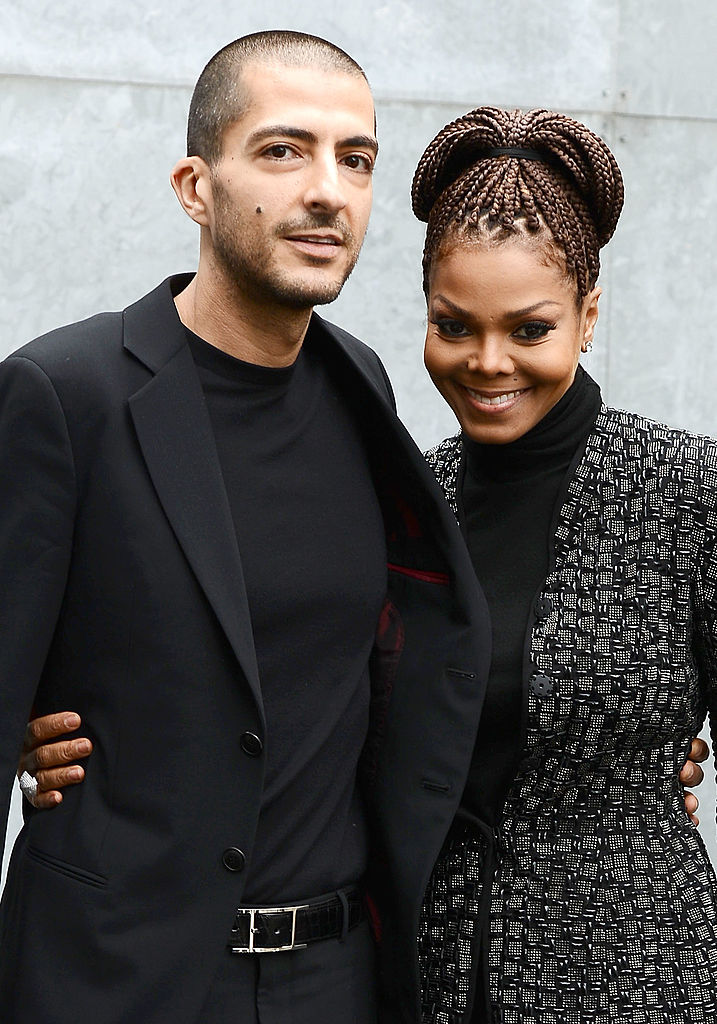 Pop star Janet Jackson‘s recently ended marriage to Wissam Al Mana has been in the news following her return to her tour schedule and debuting lyrics that detailed abuse on stage.

Janet Jackson confirmed the split back in April, after which the two have been involved in a legal battle.

The couple welcomed their only child together, son Eissa, back in January.

In a new interview with People, Janet Jackson’s brother Randy Jackson opens up on the challenges that the marriage faced

It was quite an abusive situation. It came on later in the relationship, verbal abuse and being [made to feel like] a prisoner in her own home. No pregnant woman needs to go through being called a bitch every day. There were things like that. That’s what she went through.

I told her, ‘You’ve got to move in with me or I’m going to go over there and there’s going to be hell.’ She was really pissed off. I told her, ‘I don’t care anymore. I’m tired of it. It’s too much’. I have a lot of Muslim friends and they don’t act that way at all. It’s a personal issue that he needs help with and I’m going to pray for him, too. But I’m not going to allow her to live in that abusive situation. She’s my baby sister….The abuse is still going on. She has custody and he of course allowed her to bring the baby on tour, but it’s constant harassment. This tour almost didn’t happen, but by the grace of God we’re here and we’re very prayerful.

In a statement released to PEOPLE, attorneys for Al Mana say “Mr. Al Mana is not going to dignify these particular and deeply hurtful allegations with a response. The breakdown of his marriage to Janet Jackson is a cause of great sadness to Mr. Al Mana, and it is the wellbeing and privacy of their son, Eissa, that remains his sole focus.”