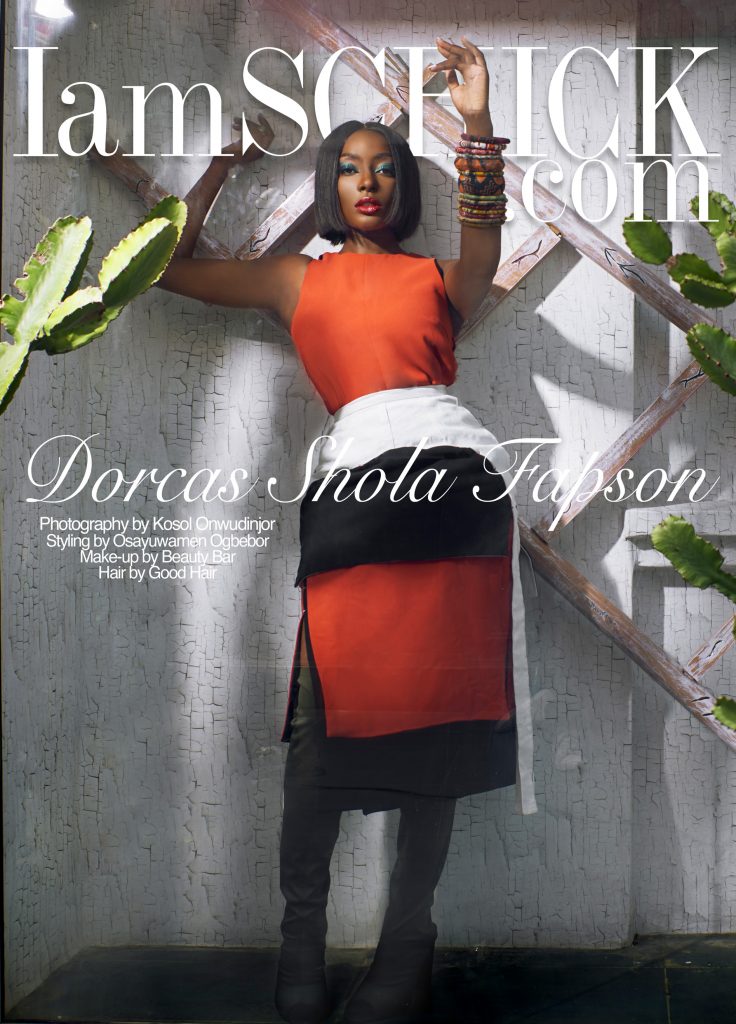 Fresh off the runway, they closed LFDW 2017 with Dorcas Shola Fapson as their muse. The actress who made her acting debut in MTV Shuga and went ahead to star in hit films Banana Island Ghost and My Wife & I this year, talks about fashion designers, LFDW and her favourite way to unwind.

On her favourite ways to unwind: Fave way to unwind is to have a nice hot shower, oil my skin with coconut oil, put my feet up, with a cup of tea (most people would say wine, but I don’t drink lol) and Netflix and chill like a baby girl. 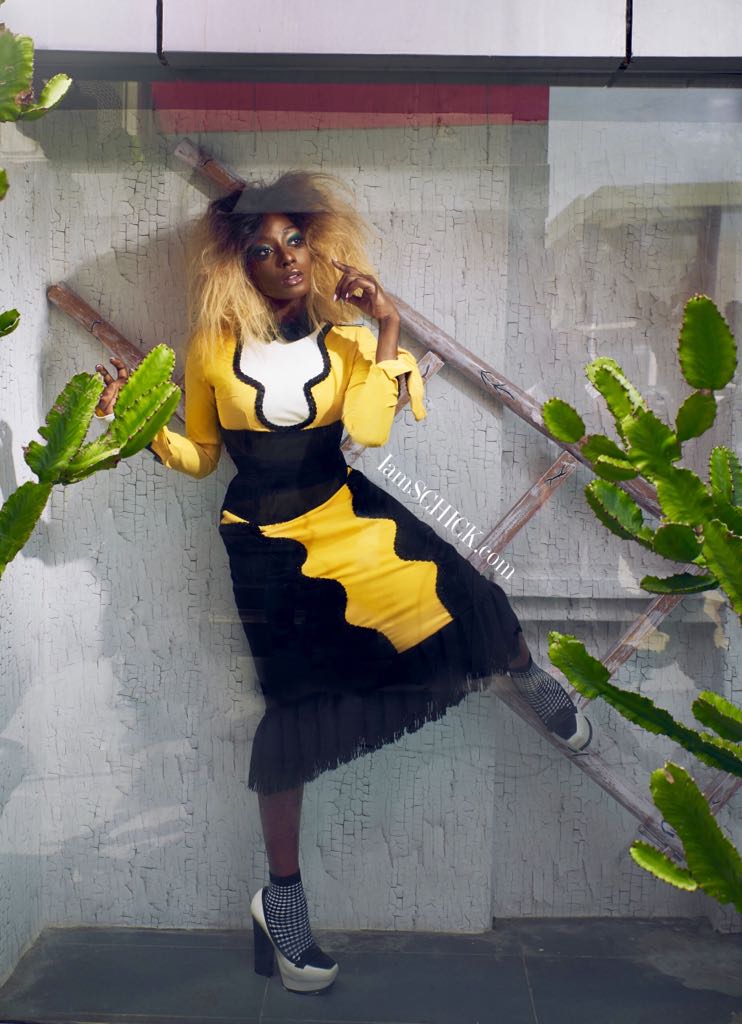 On plans for the rest of the year: I’m starting a new TV series, which I can’t say too much about until the official press release in a few weeks but it’s a big one, with some big names! So I’m super excited about that. I am also hosting a few shows/concerts next month, so looking forward to all that. 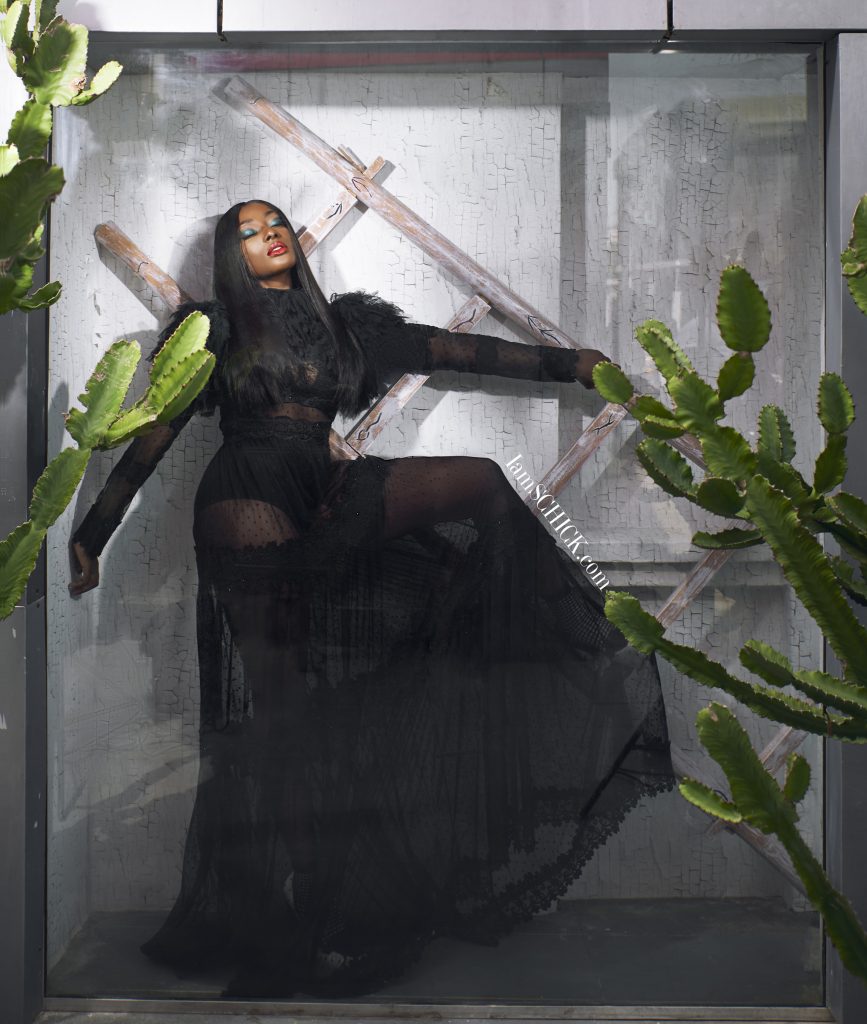 Read the her full interview on www.iamschick.com

See all the Street Styles from Last Day of Heineken #LFDW17