The Africa International Film Festival (AFRIFF) the biggest film gathering on this side of the Atlantic, kicked off its 7th Season in spectacular style Sunday night, at the Genesis Deluxe Cinemas, The Palms, Lekki, Lagos.

Click here for first photos if you missed it.

This year, there was a double dose of films, as the opening night selection consisted of one short film, ‘Waiting for Hassana’, an ode to the missing Chibok girls directed by Ifunanya Maduka, and the Zambian entry, ‘I am not a Witch’, helmed by Rungano Nyoni.

Both films were selected on the strength of their merits, as they highlight important topical social issues relating to African children.

Kemi Lala Akindoju, Wale Ojo, Uche Jombo, Linda Ejiofor, Hilda Dokubo and Funlola Aofiyebi-Raimi were some of the A-list stars who made their appearance on the red carpet.

Delegates from around the world were welcomed by the Minister of Information and Culture, Alhaji Lai Mohammed who expressed his administration’s willingness to support the creative industry through grants, tax breaks and funding opportunities.

Herbert Wigwe, patron of the festival and Managing Director of Access Bank, which returns as lead sponsor pledged his – and his bank’s – support for filmmakers, especially through the AFRIFF/Accelerate Filmmakers Project, an initiative set up to help to aspire youthful filmmakers fast-track their ideas and nurture them to reality. Wigwe also stressed the importance of film as a powerful tool for Africans to tell their own stories, separate from the usual story of poverty that has been championed by the Western media.

Representing the Governor of Lagos state, Commissioner for Information and Strategy, Steve Ayorinde, welcomed delegates to the centre of excellence and positioned AFRIFF as “one of the leading creative platforms in Africa that have been consistent, truly awe-inspiring and which has found the Lagos arty landscape compatible with its own vision.’’

Introducing the opening night films, former governor of Akwa Ibom state and current Senate Minority Leader, Senator Godswill Akpabio gave a lengthy account of his efforts to bring the exaggerated problem of witchcraft, associated with children in the state to an end. According to Akpabio, his administration had succeeded through education, convictions and rehabilitation in halting the dangerous trend.

This is a great opportunity for us because this is the first time that the French government is involved with Africa. We will be having two days at the festival for French films, with the possibility of co-production with Nigeria and Africa.

He noted that it was good that the festival will be closing with the French film, ‘Felicite’, and disclosed that arrangement has been made to have about 70 film students for further training in France as an exchange programme with AFRIFF. 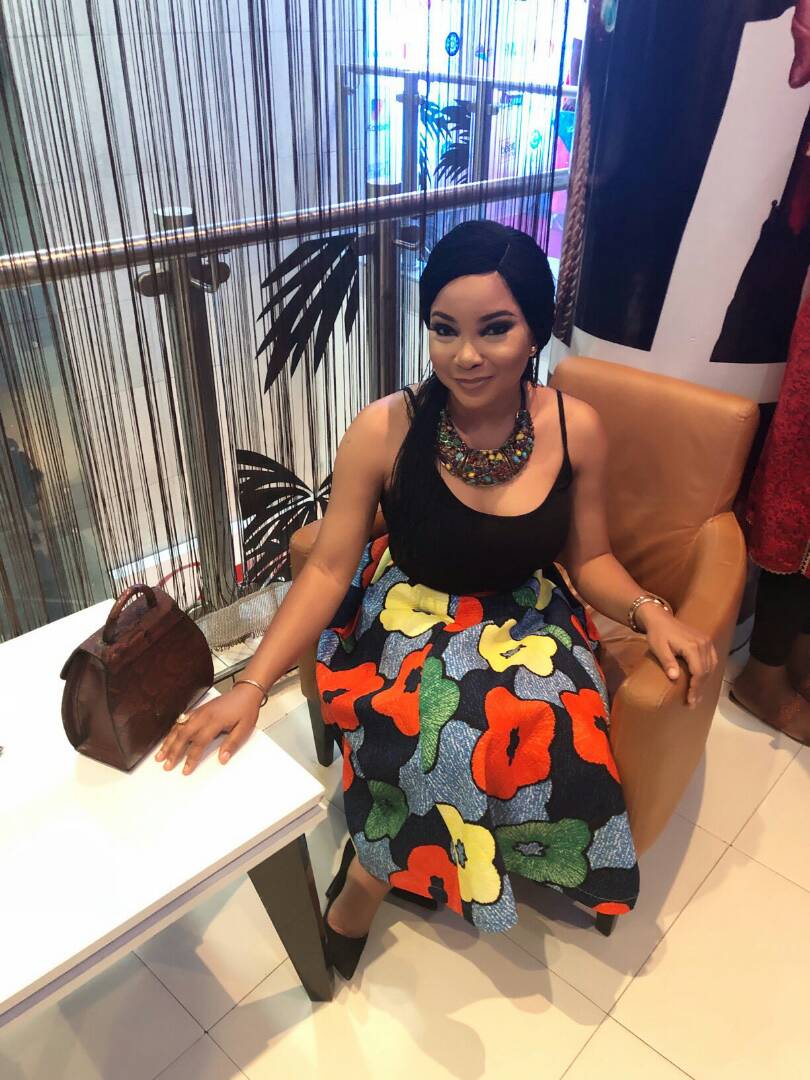 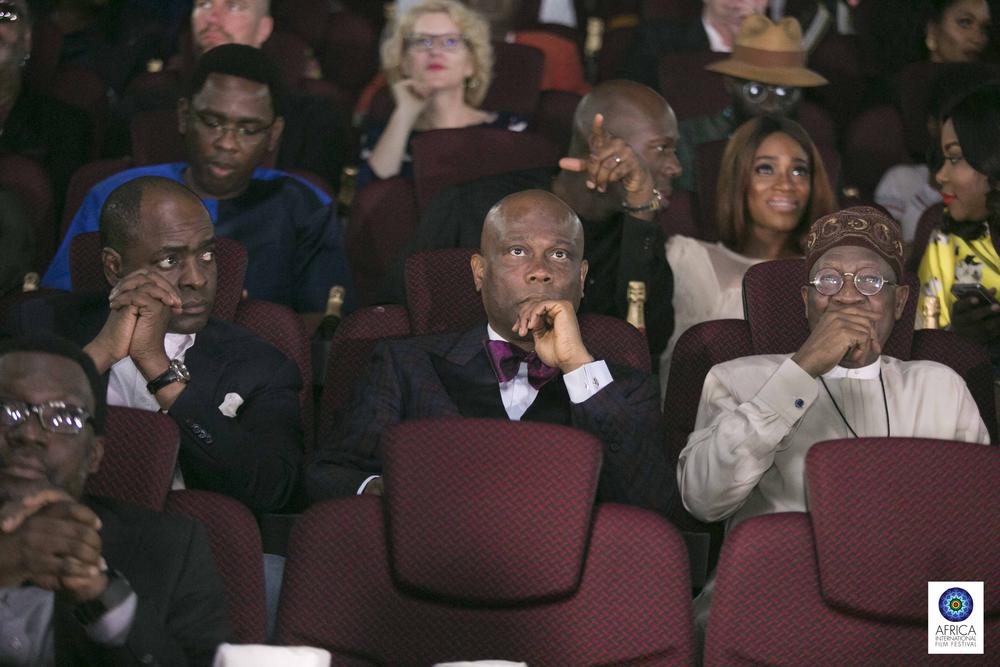 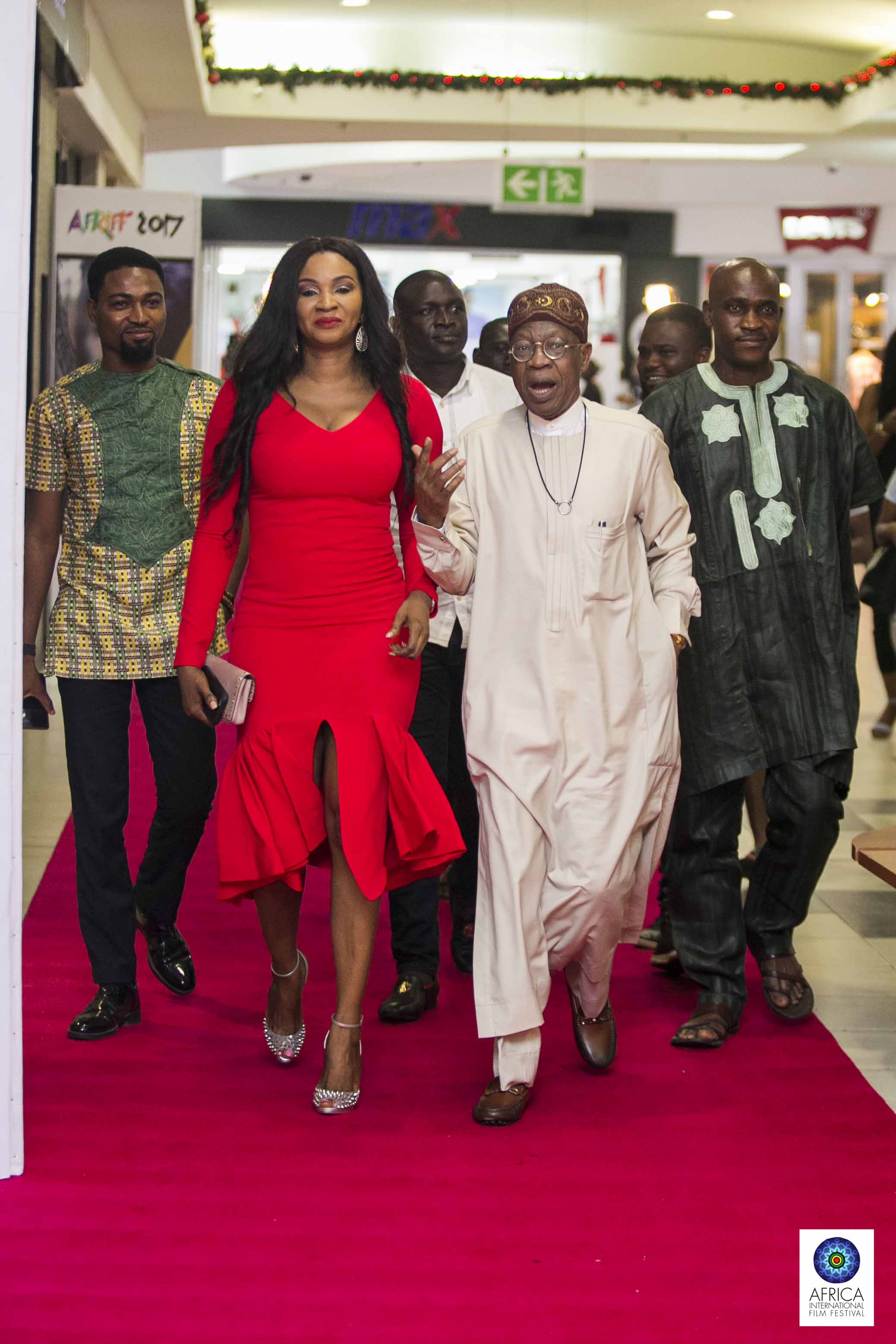 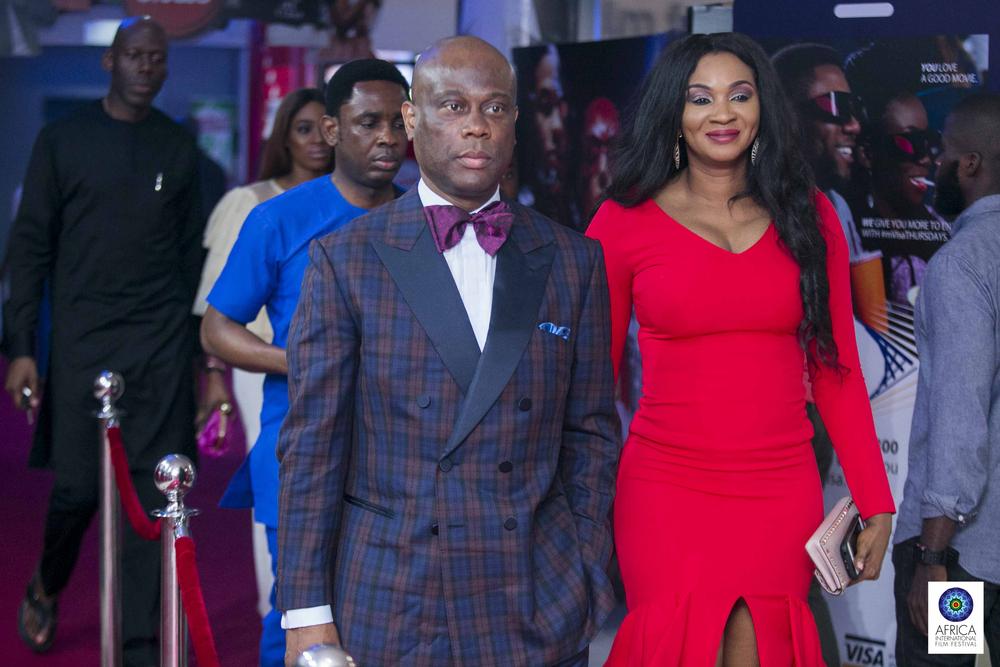 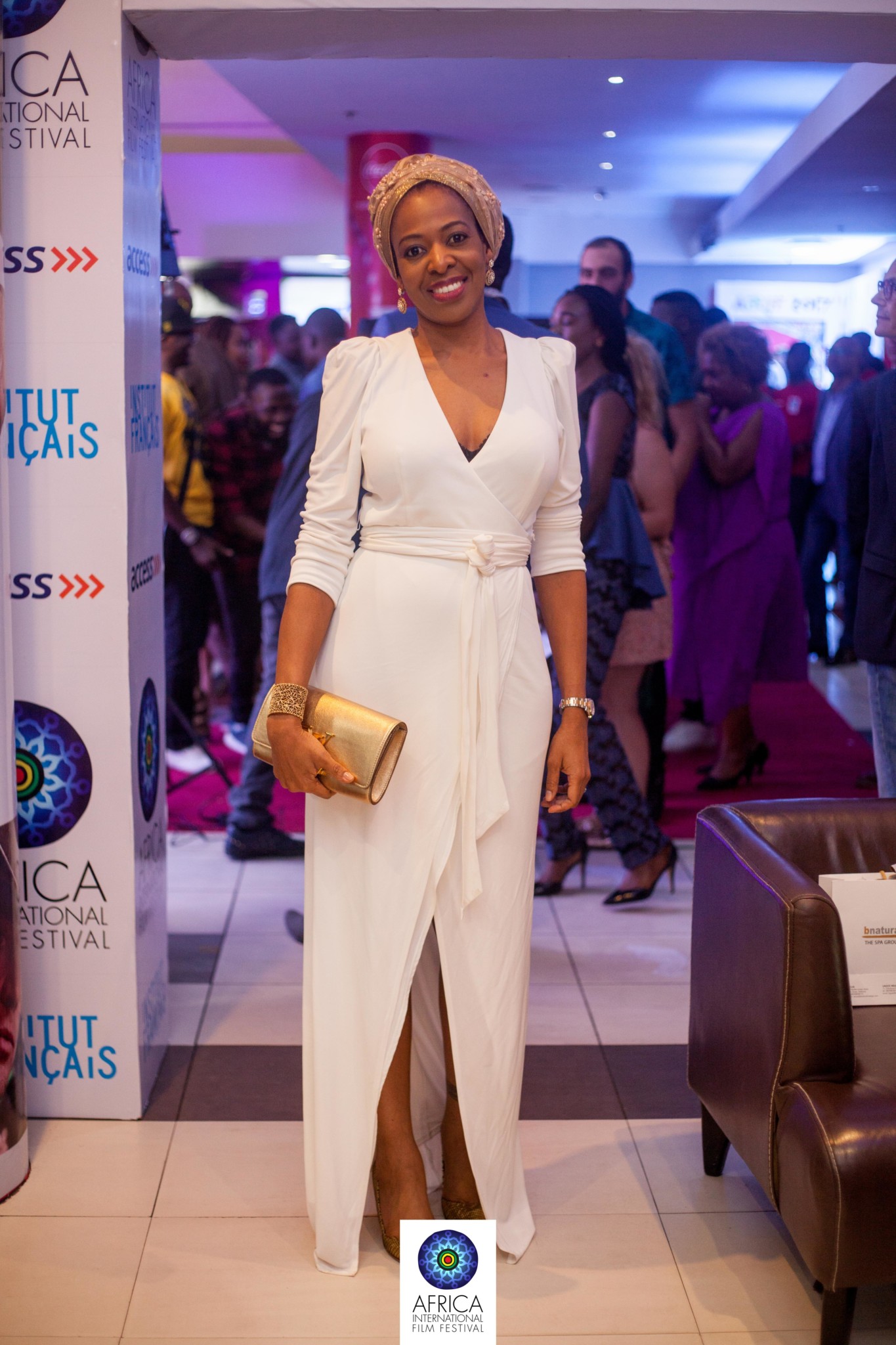 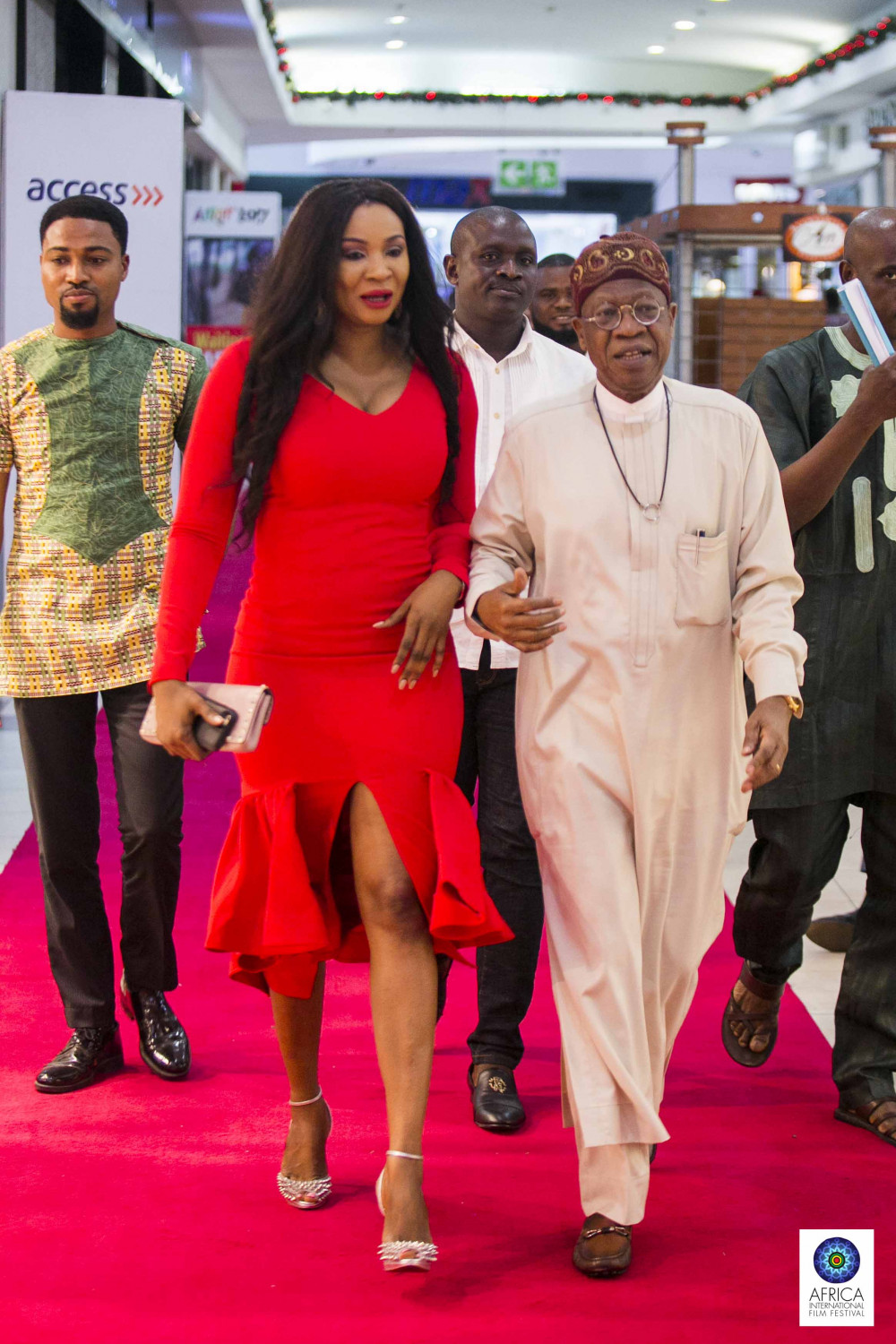 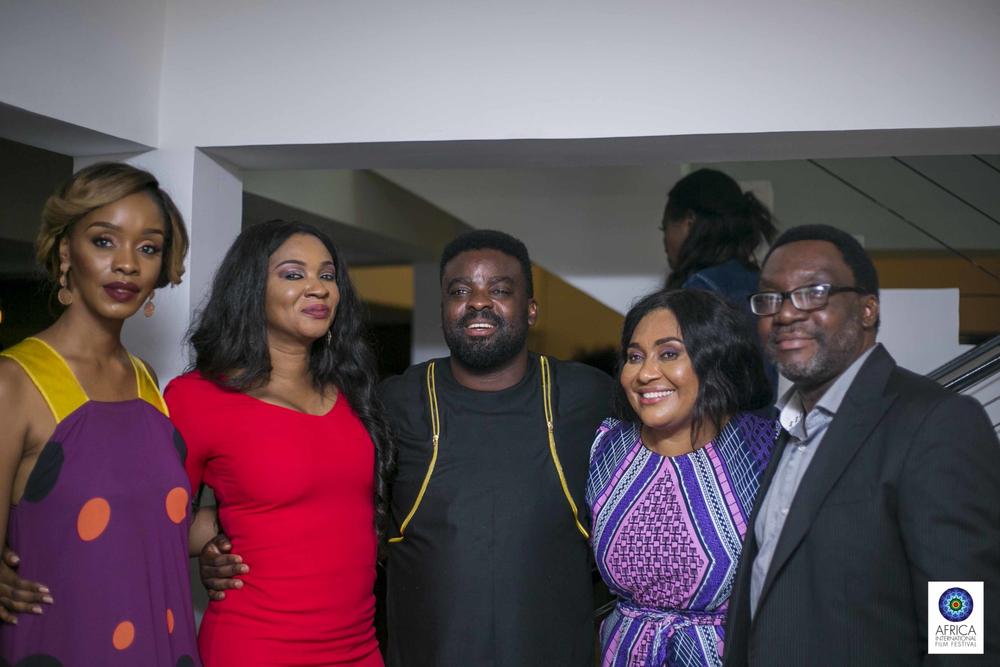 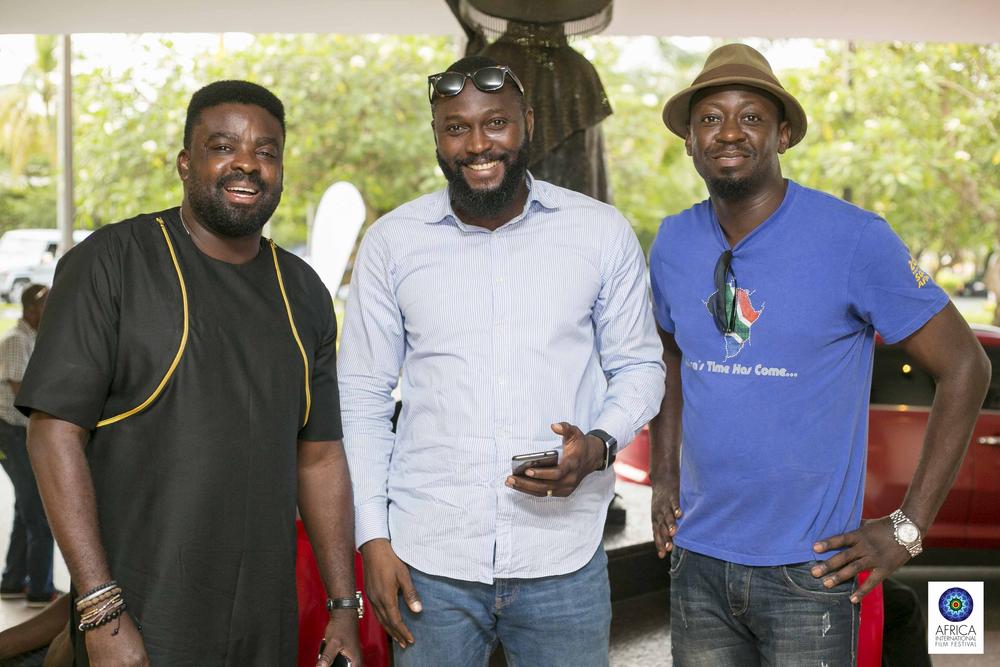 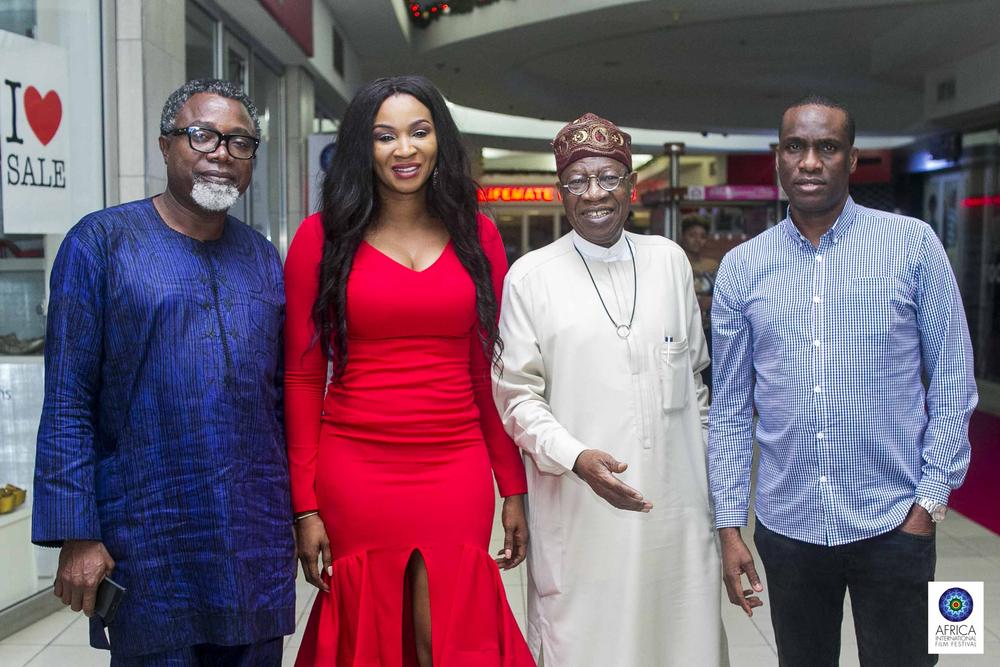