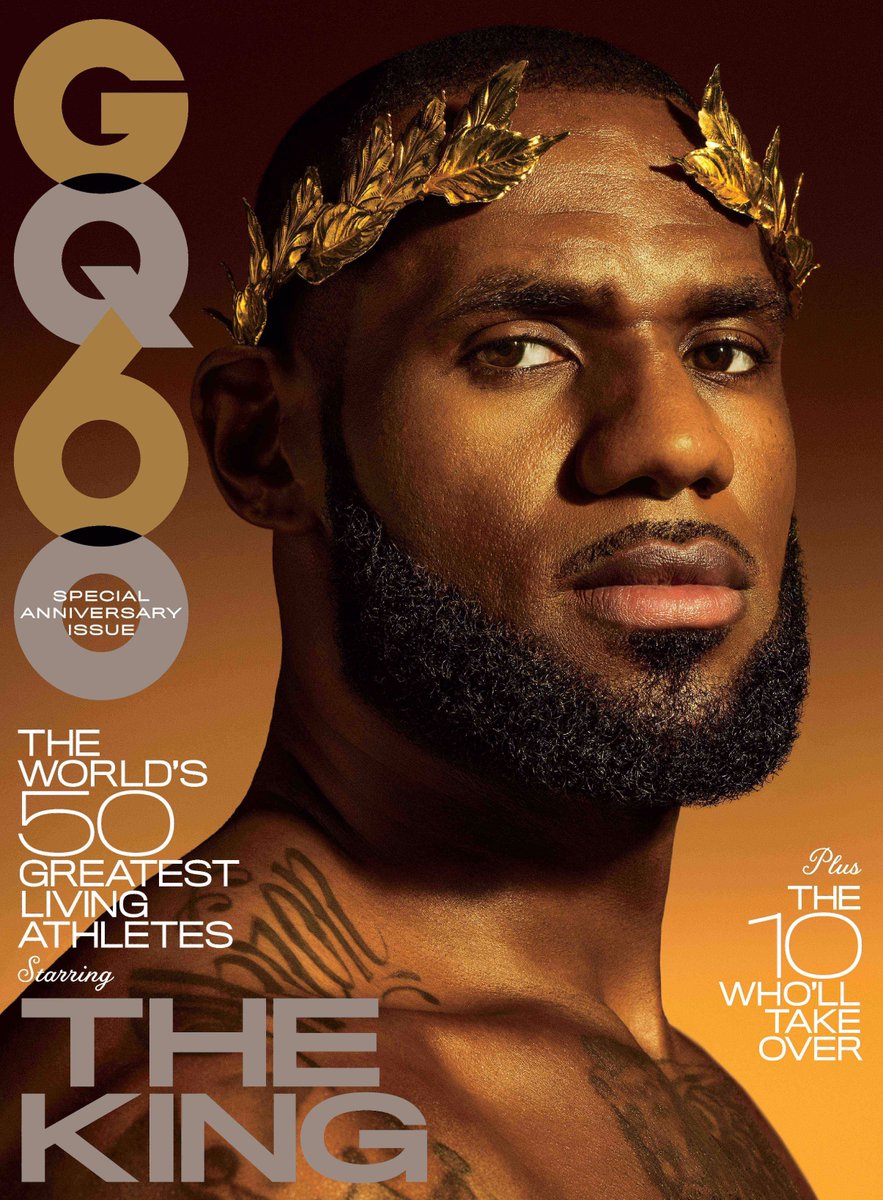 In the November issue, James will discuss being the greatest living athlete, his now famous “U bum” tweet to President Donald Trump and his vision for life after basketball.

The basketball player also reveals he would love to play against his oldest son saying:

I don’t know if I could play washed, but I damn sure would love to stick around if my oldest son can have an opportunity to play against me. That’d be the icing on the cake right there. 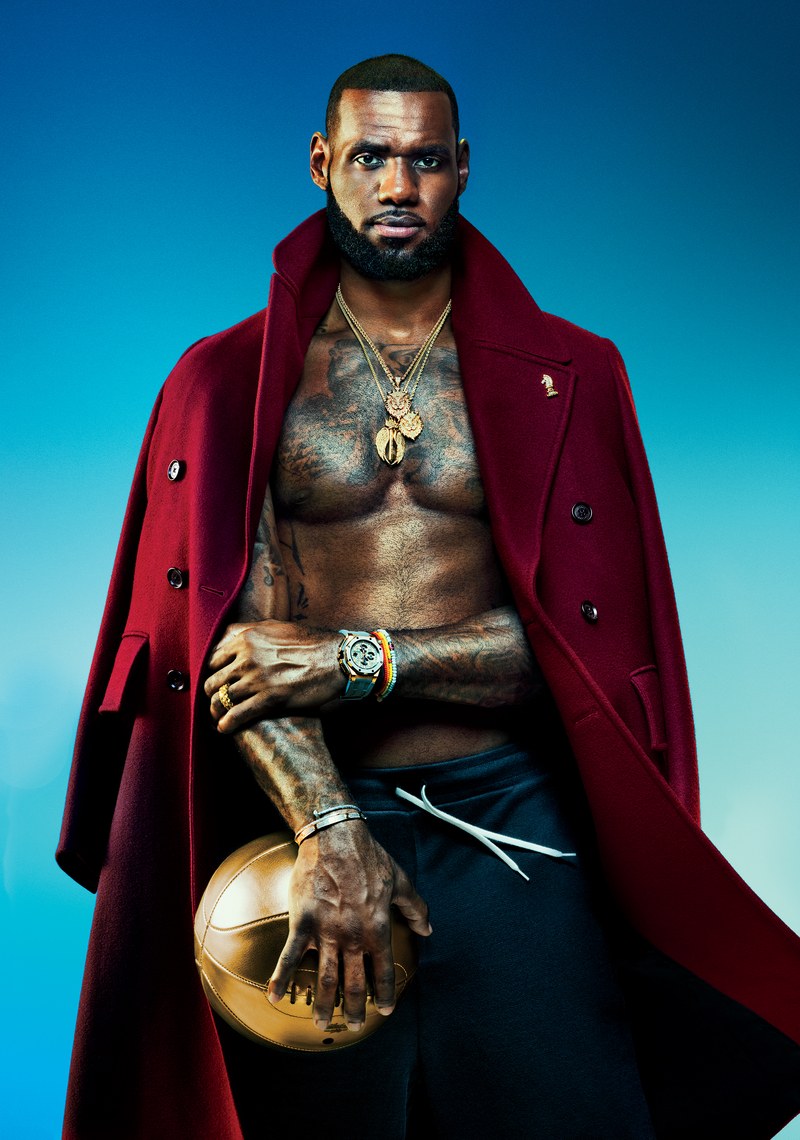 He also says he has no interest in running for President of the United States of America:

I say no because of always having to be on someone else’s time. From the outside looking in, it seems like the president always has to be there—gotta be there. You really don’t have much ‘me time.’ I enjoy my ‘me time.’ The positive that I see from being the president… Well, not with the president we have right now because there’s no positive with him, but the positive that I’ve seen is being able to inspire. Your word has command to it. If you’re speaking with a knowledgeable, caring, loving, passionate voice, then you can give the people of America and all over the world hope. 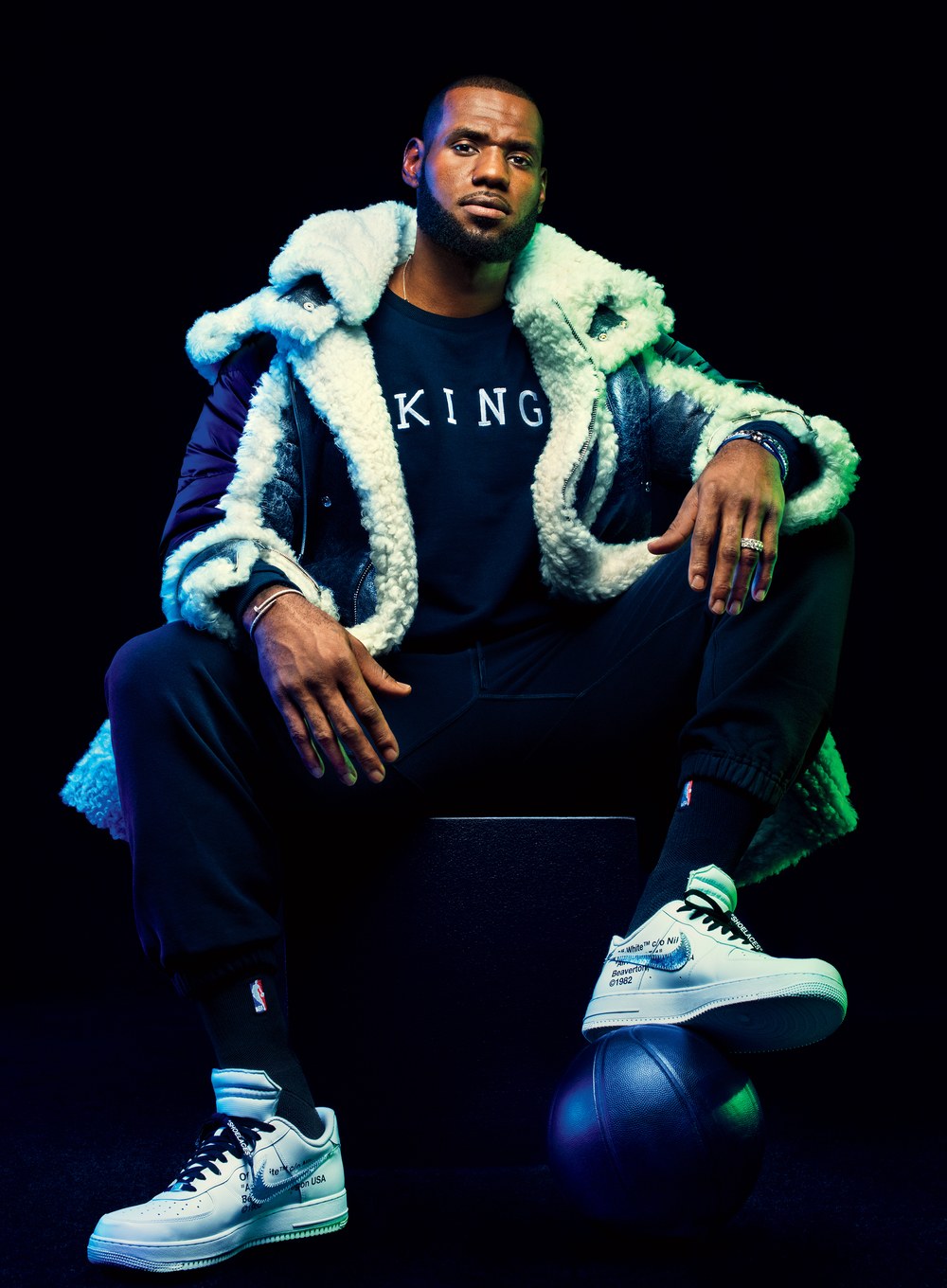 See more from the spread below: 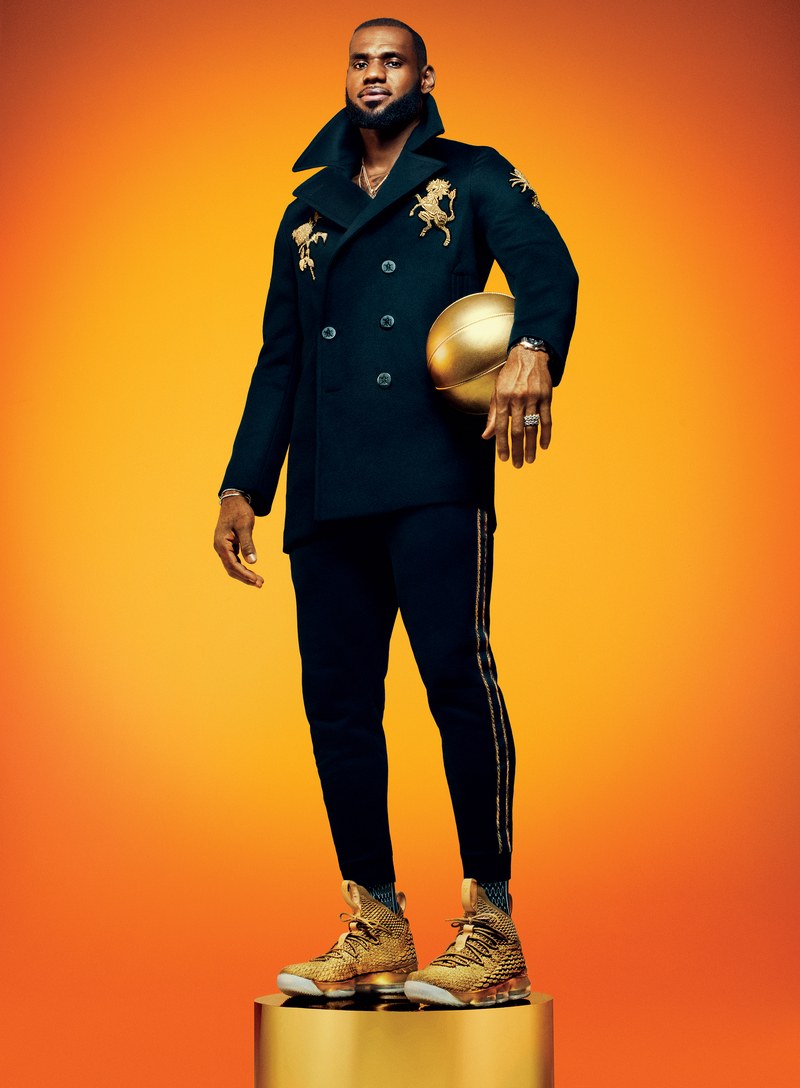 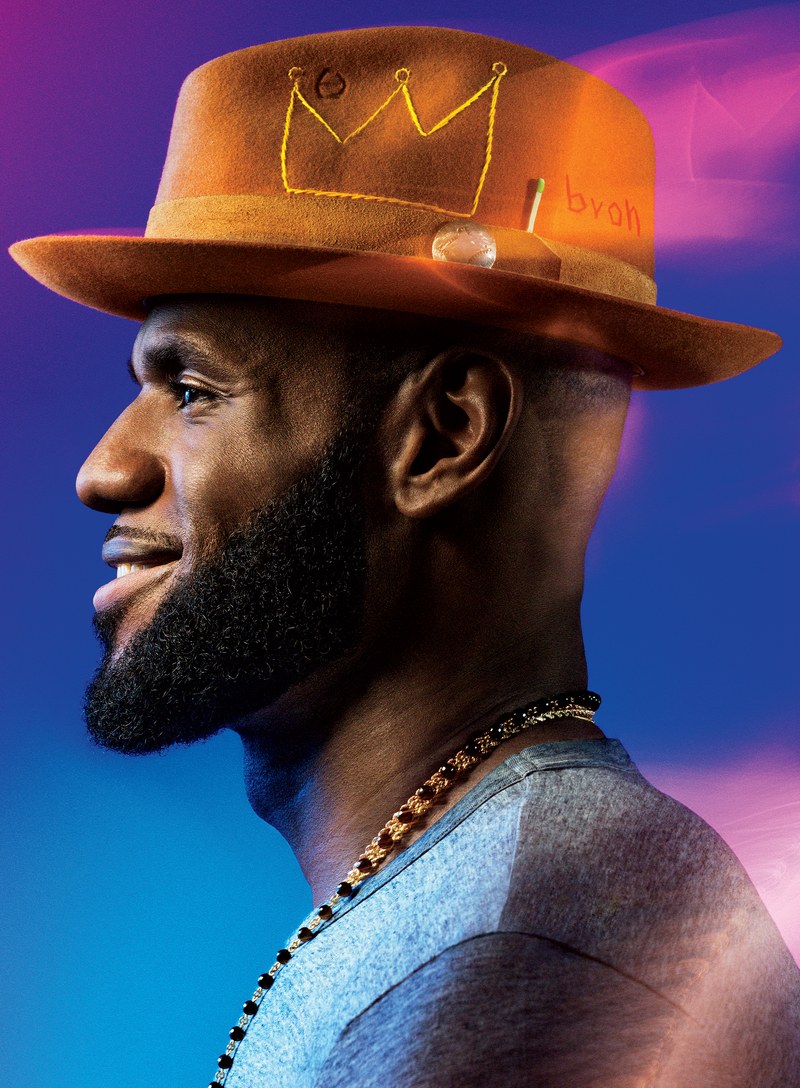 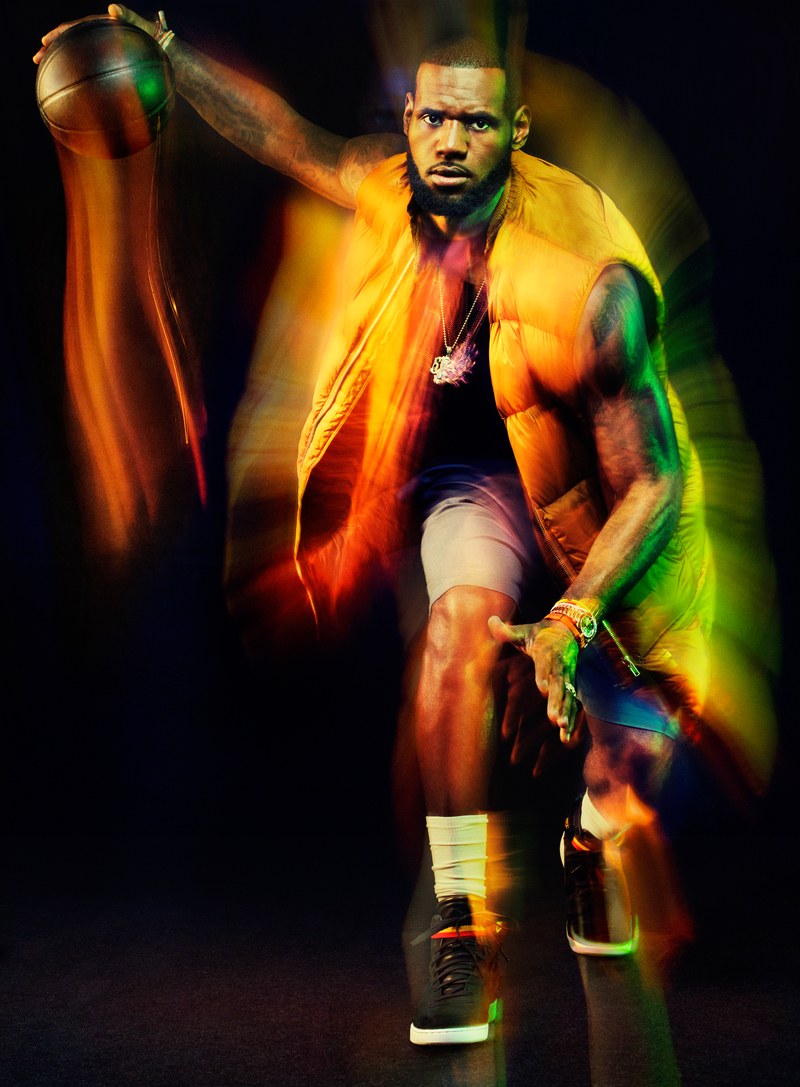