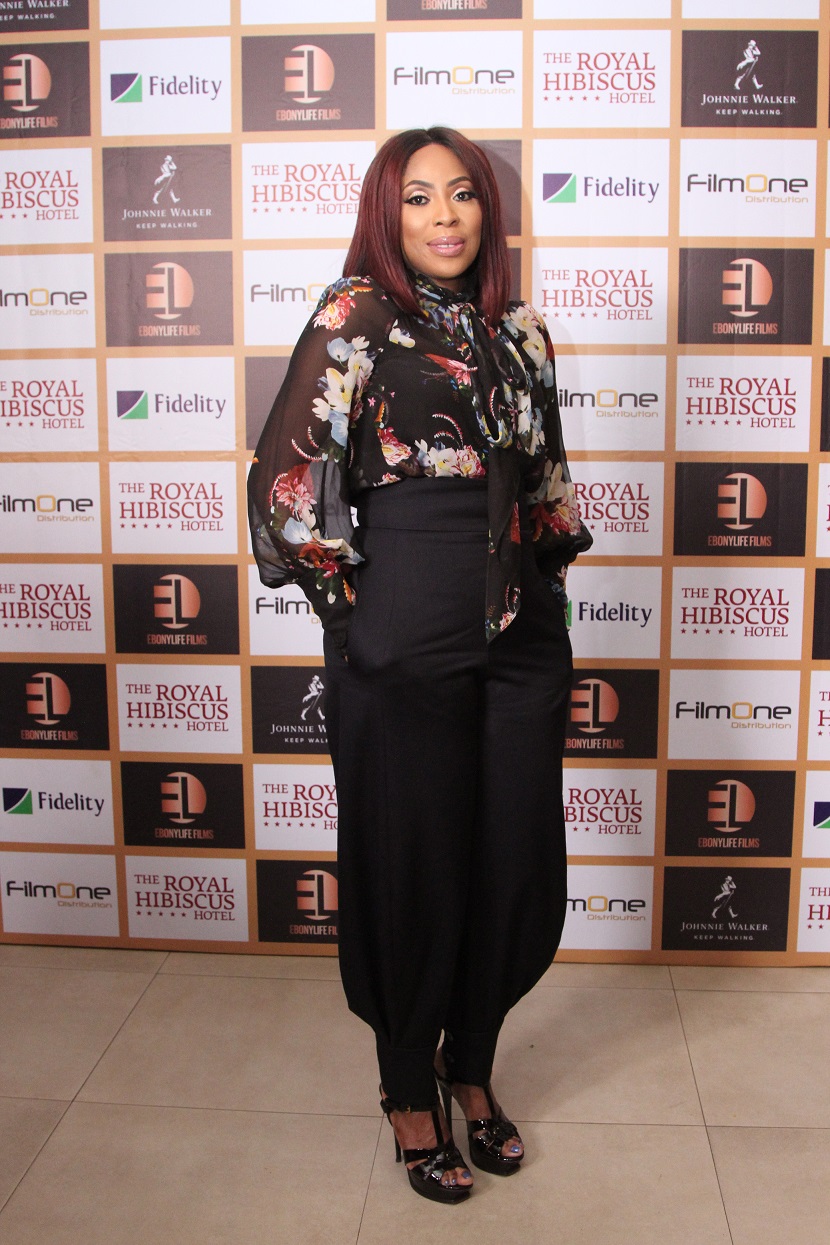 Yesterday stakeholders and members of the press showed up for a screening of the charming new romantic comedy, The Royal Hibiscus Hotel.

Audience reactions ranged from, “The movie was perfect” and “I really liked it” to “Rachel Oniga’s character was my favourite.” Other comments about the technical aspects of the production were complimentary about the camera angles and how great Lagos looks in the film.

The evening began with a brief speech by Mo Abudu and wrapped up with a Q&A session, interspersed with generous rounds of applause for the commendable efforts of the cast and crew. 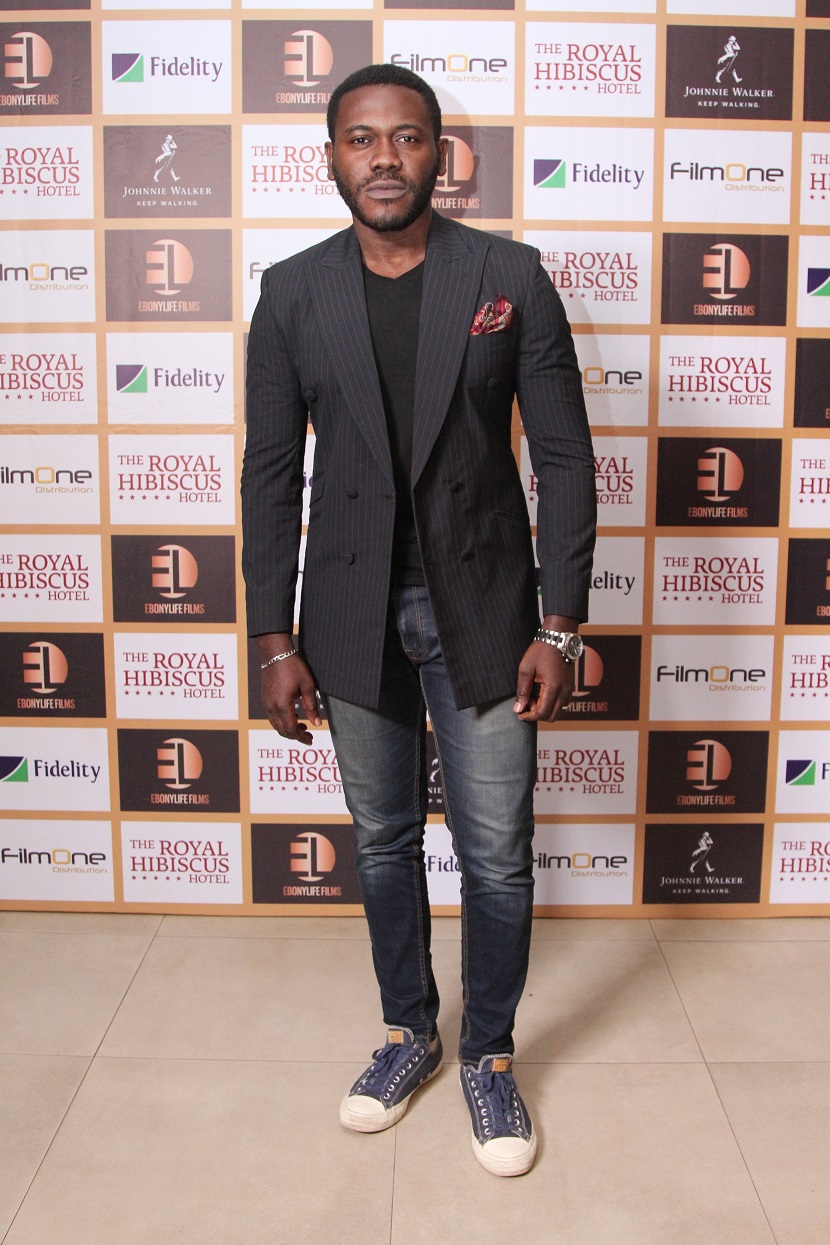 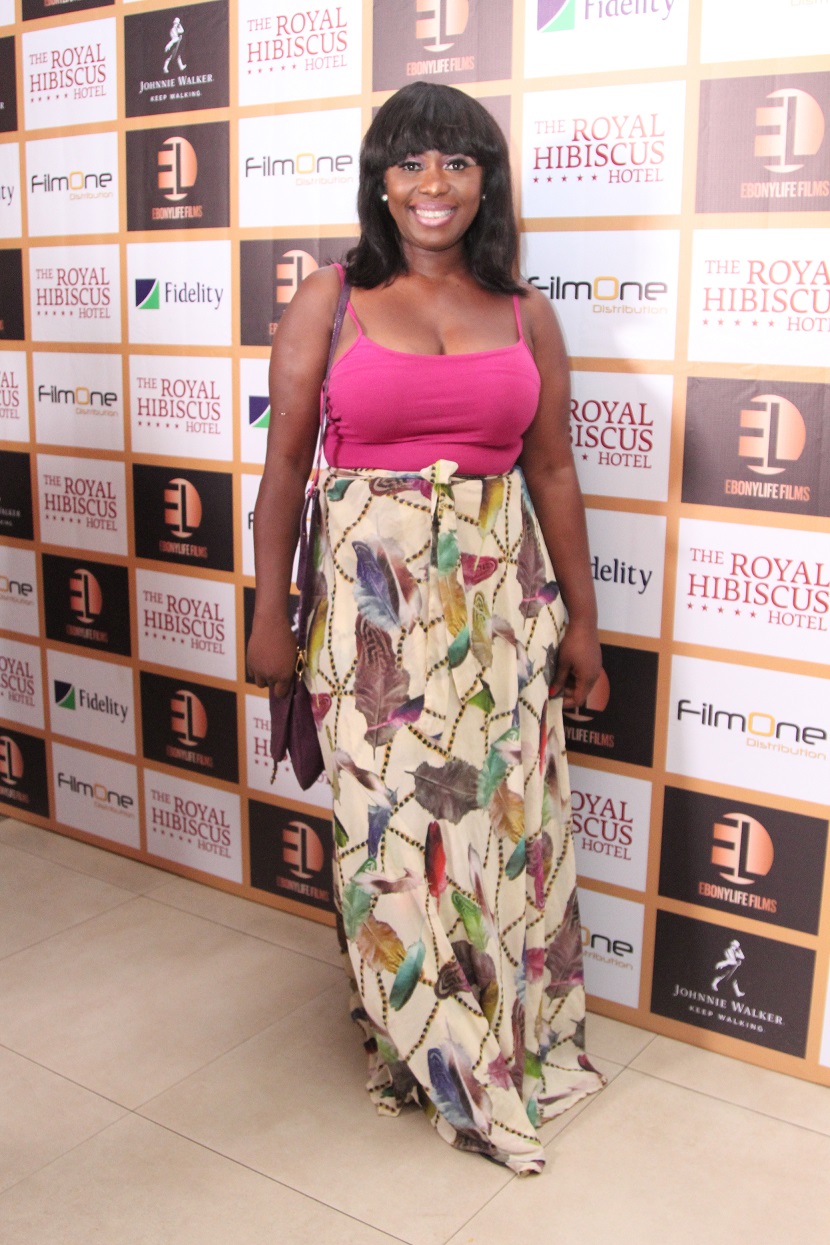 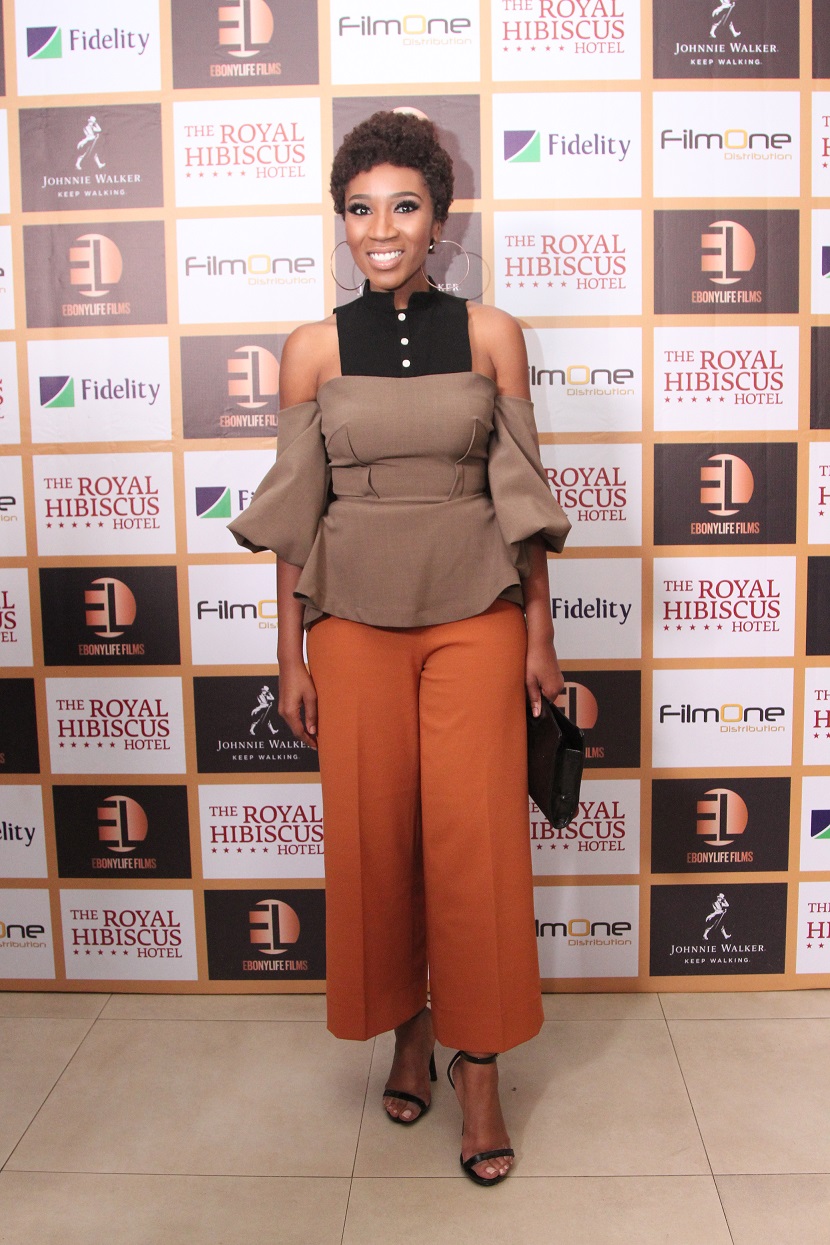 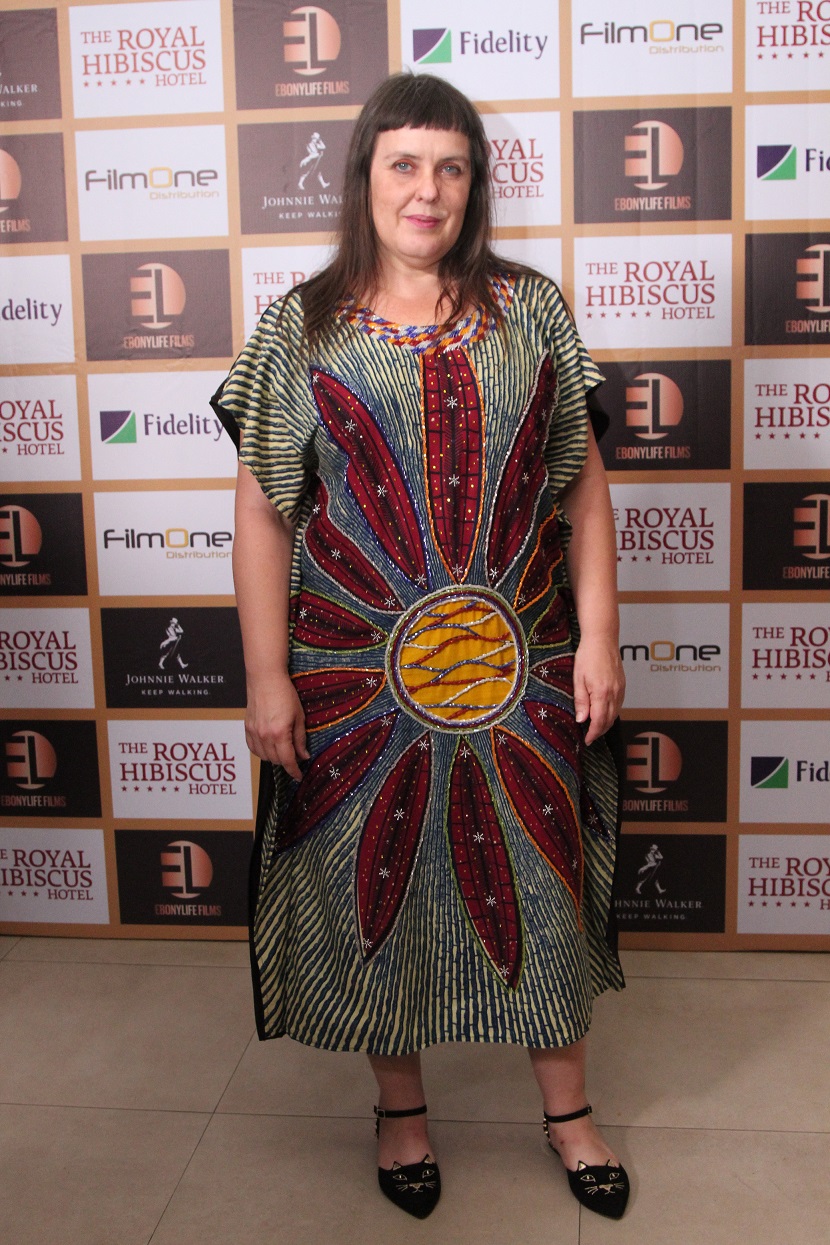 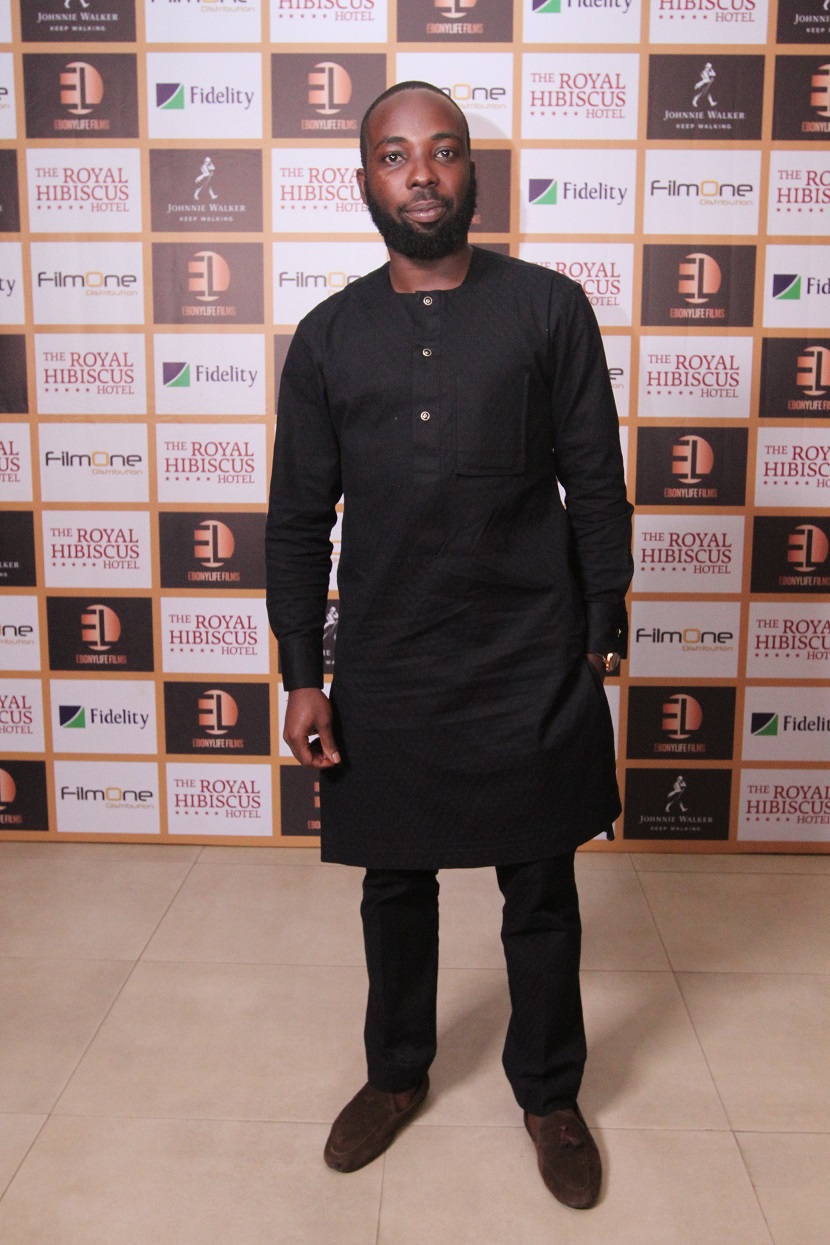 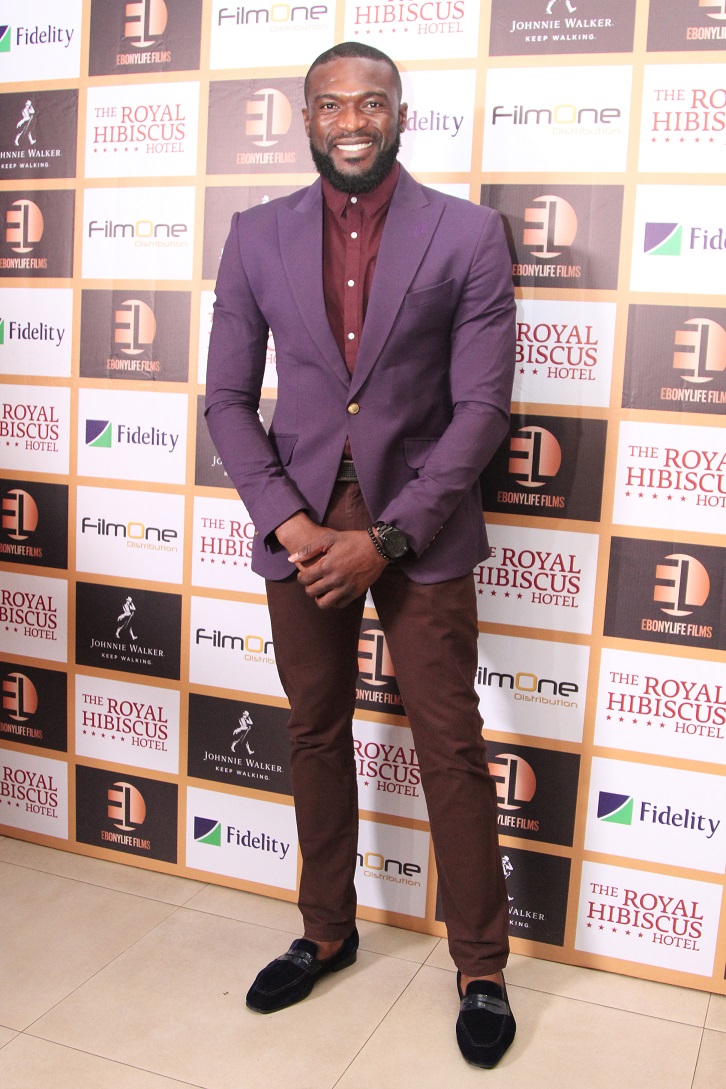 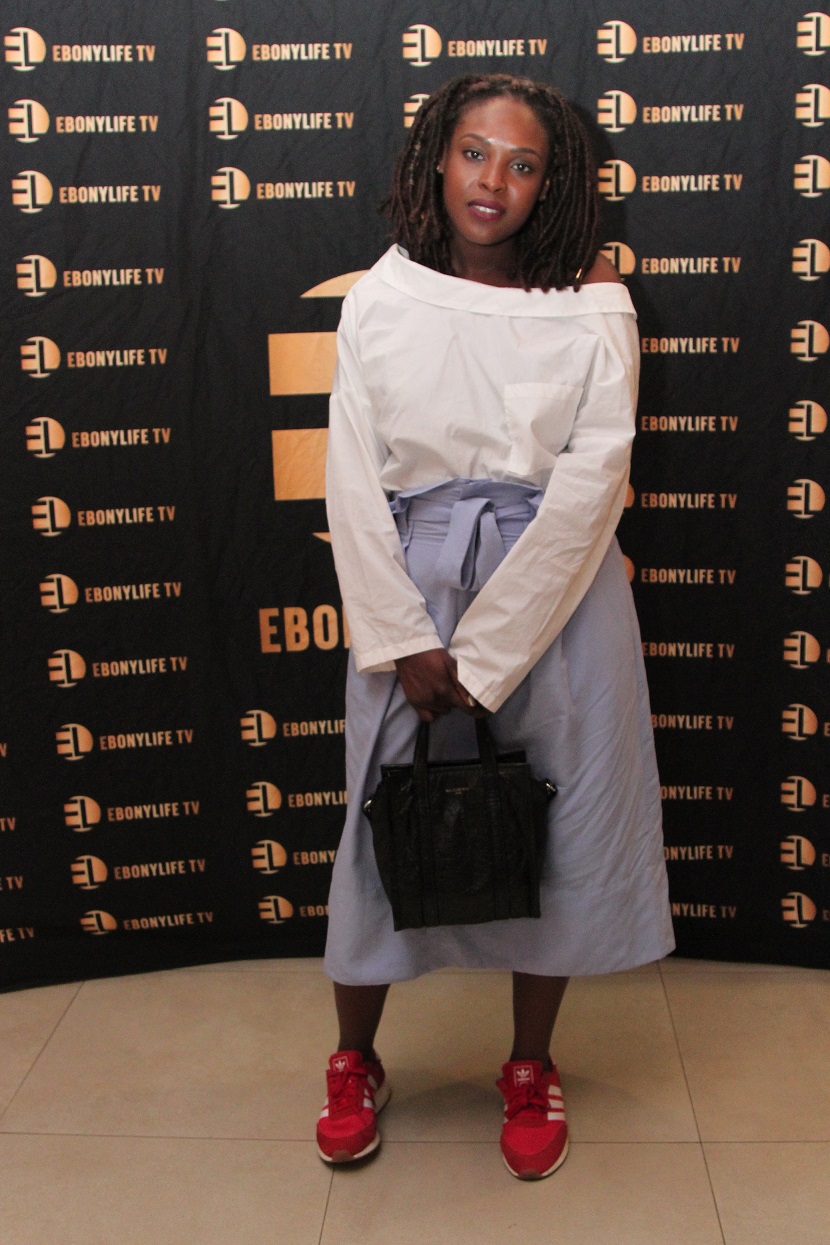 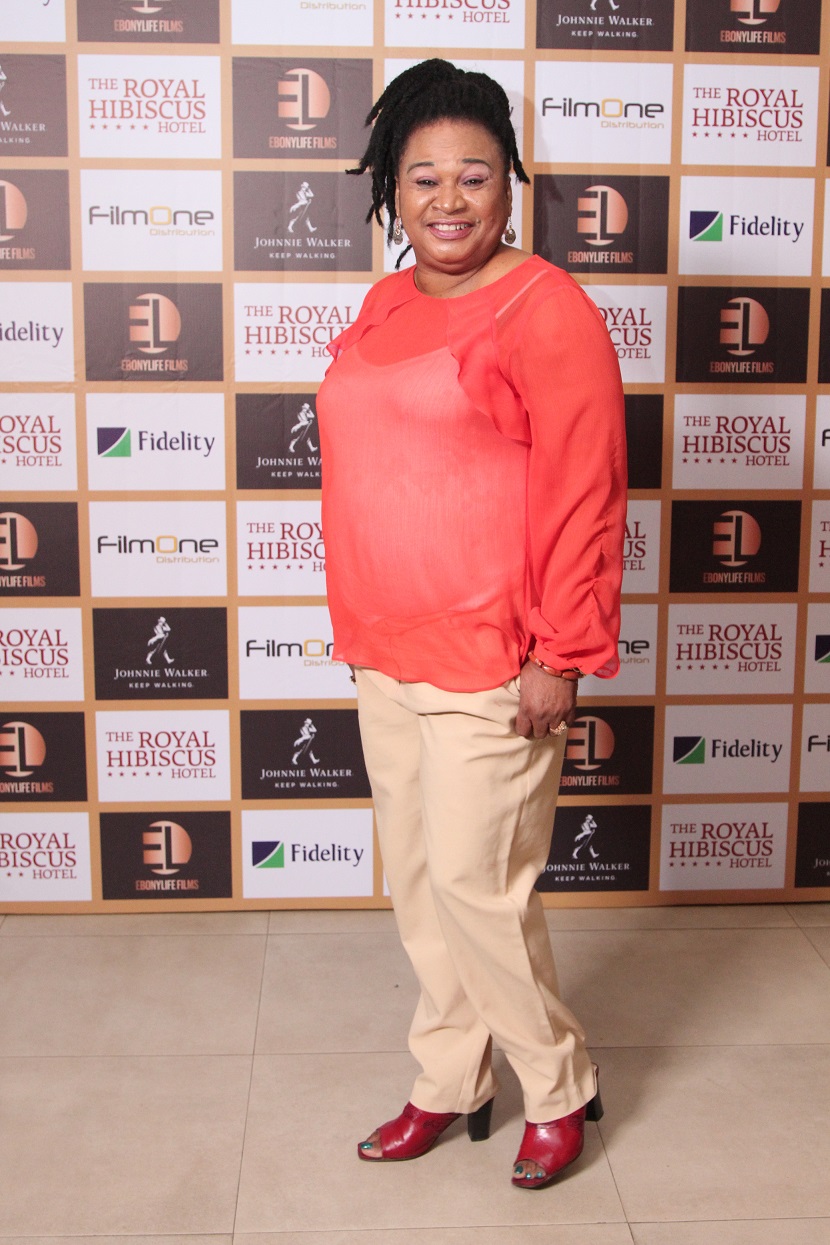 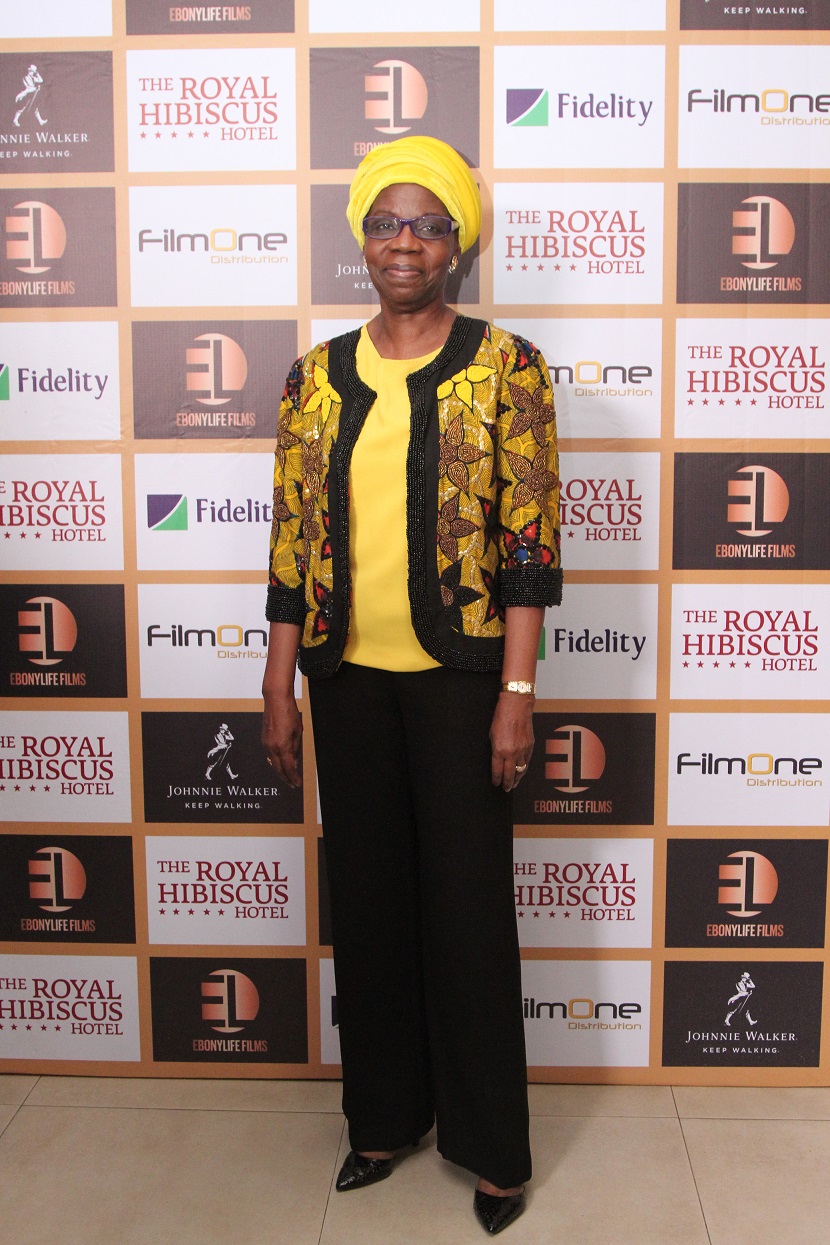 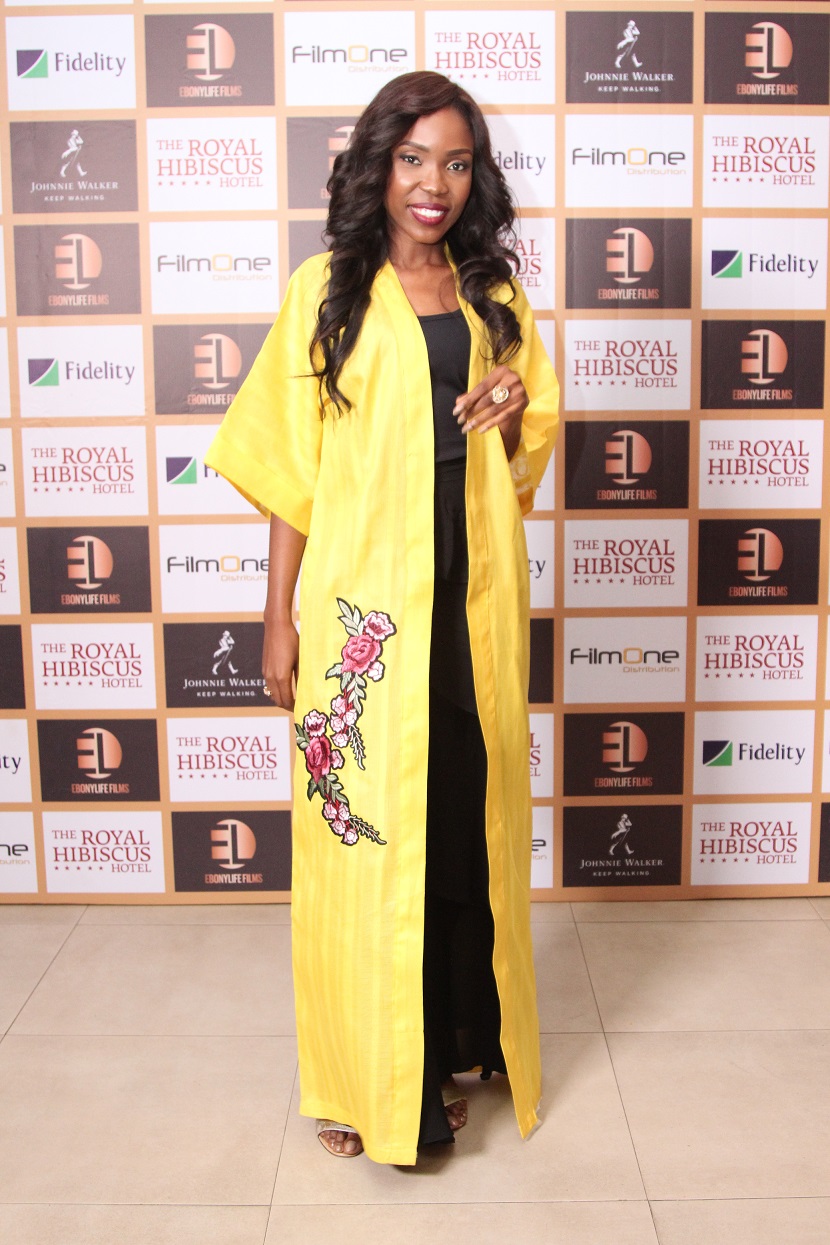 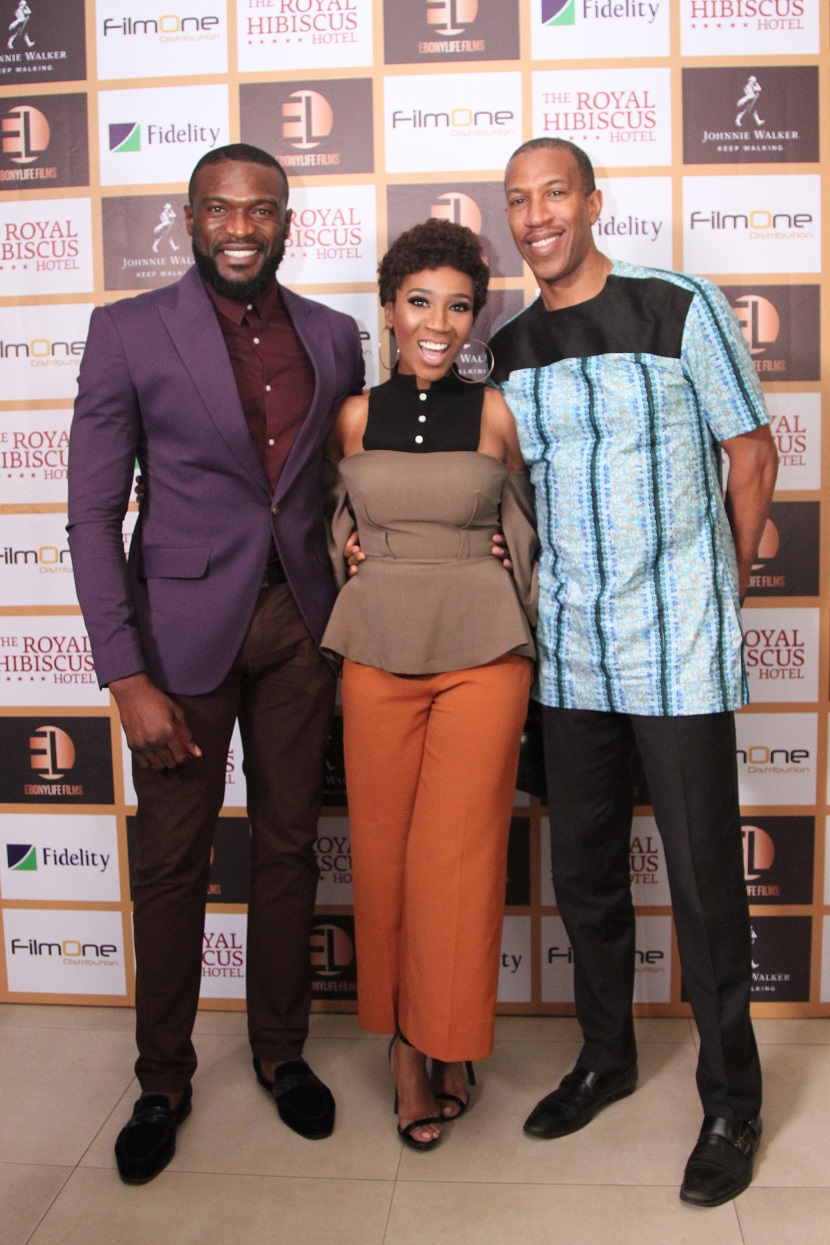 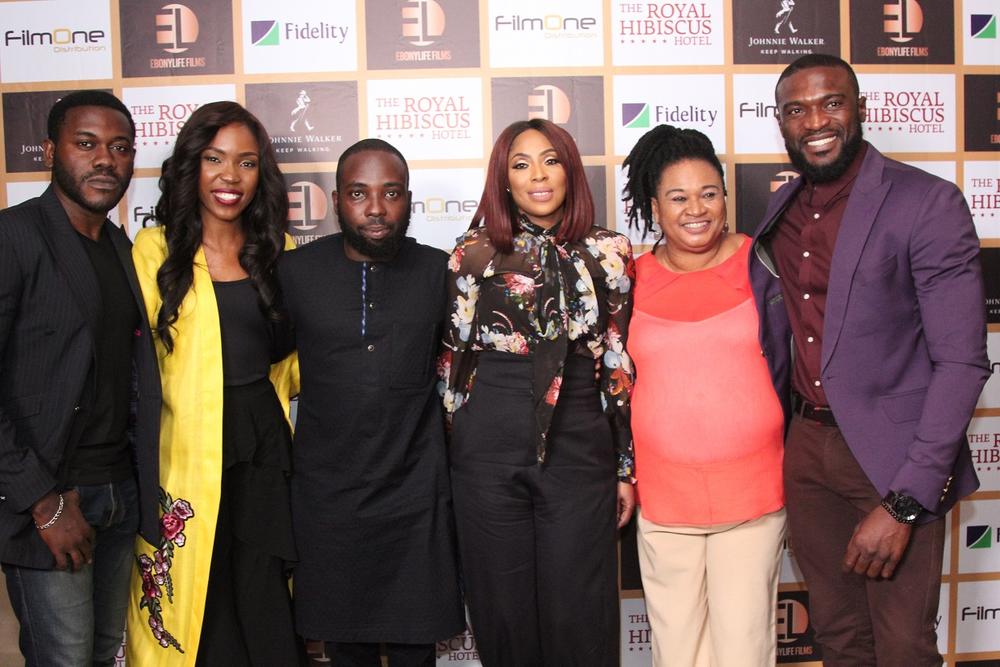 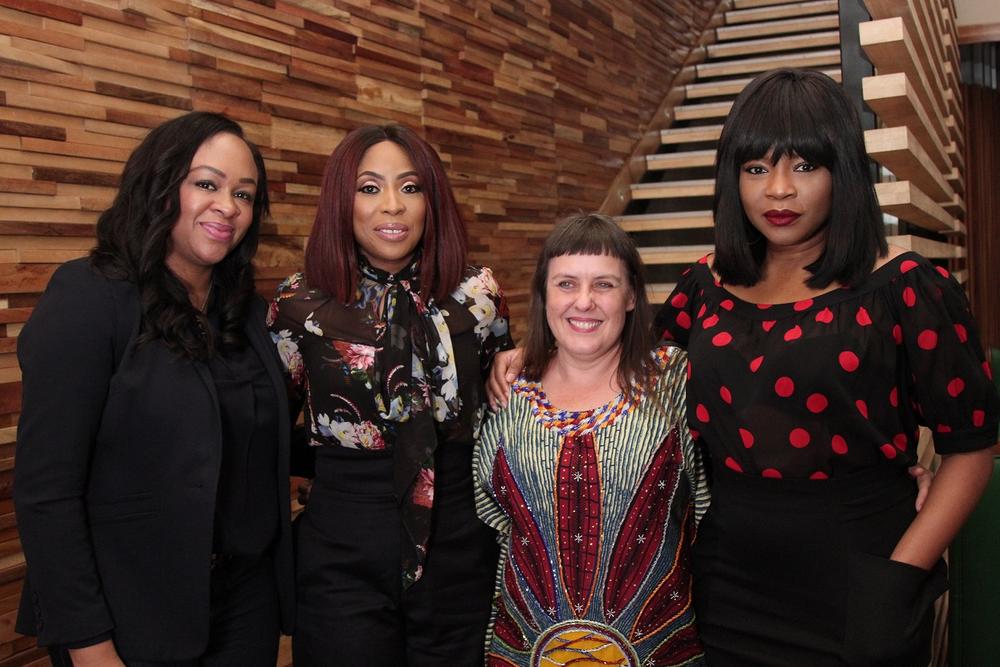 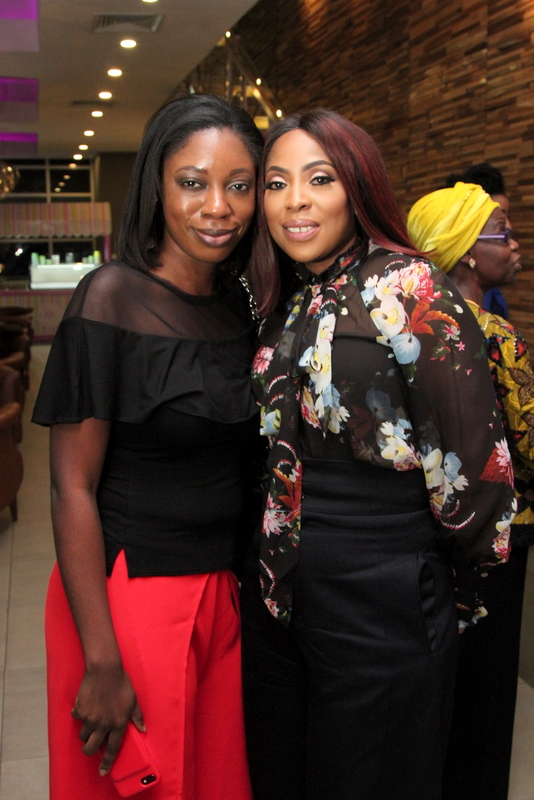 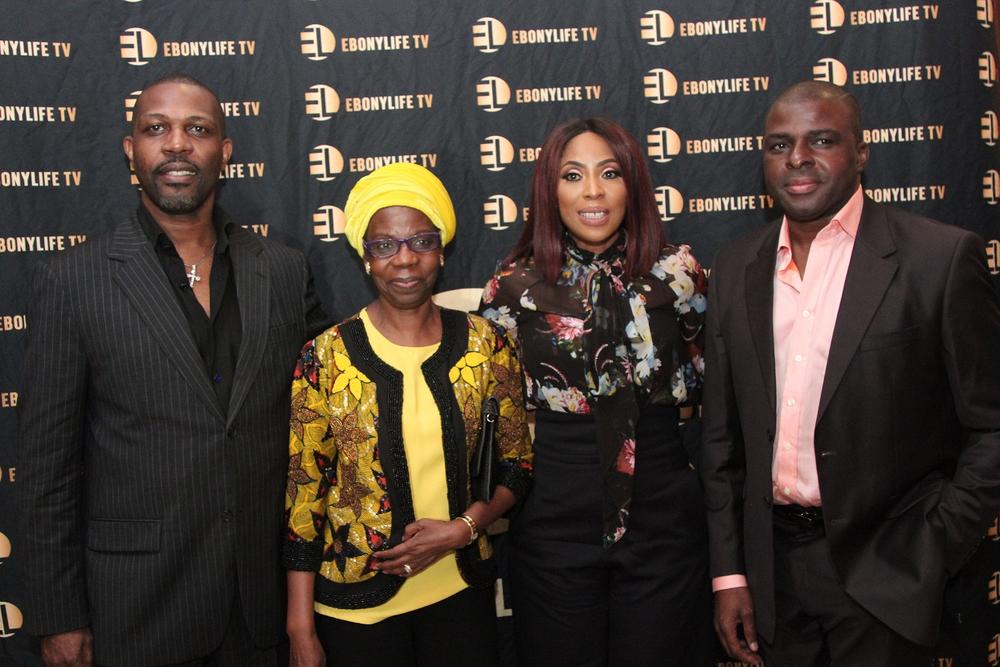 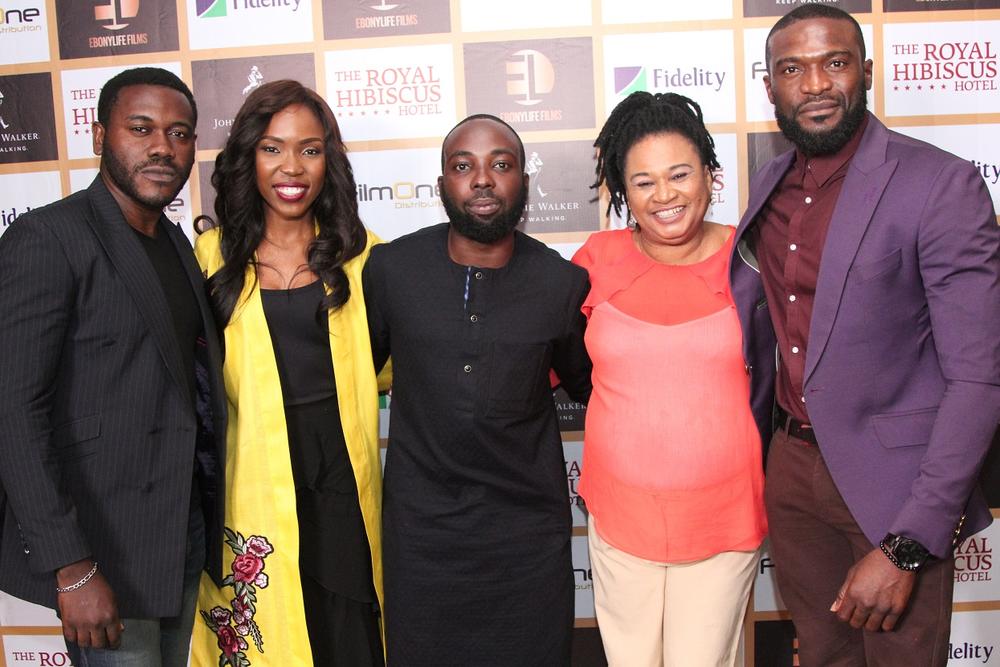 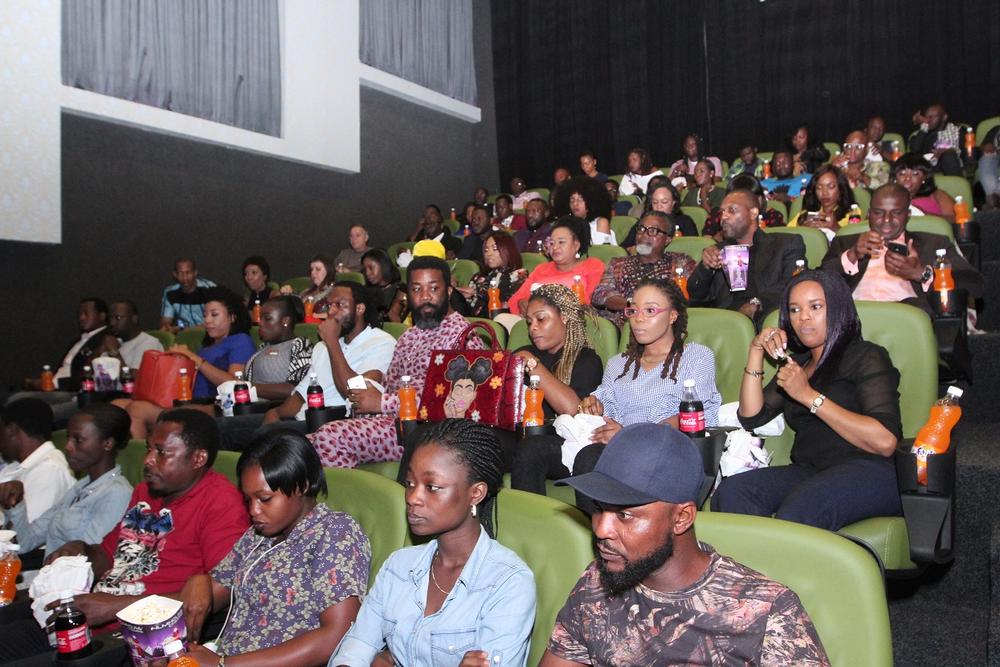 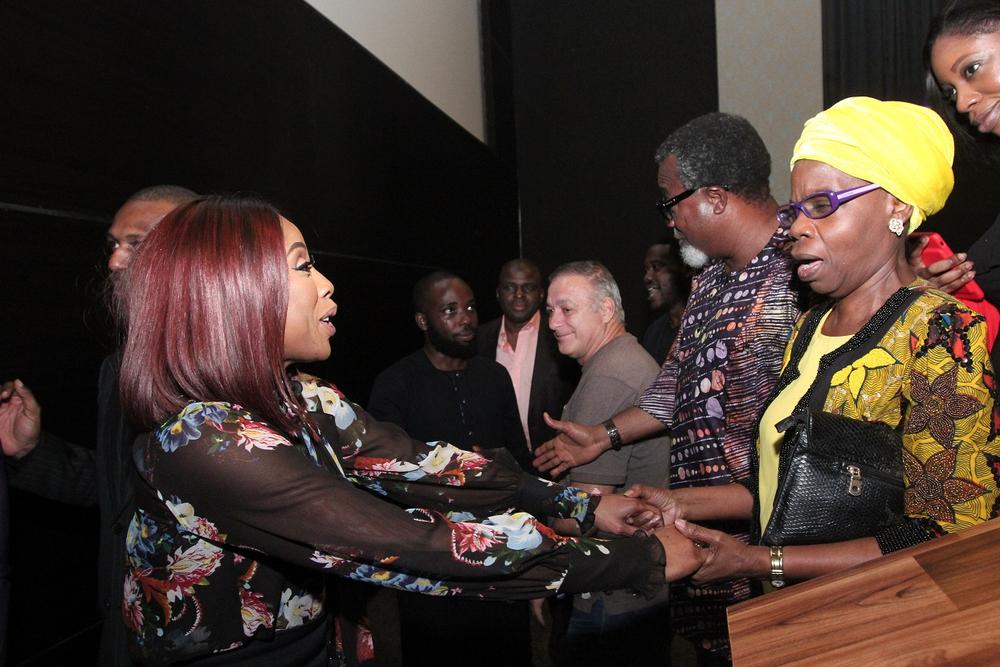 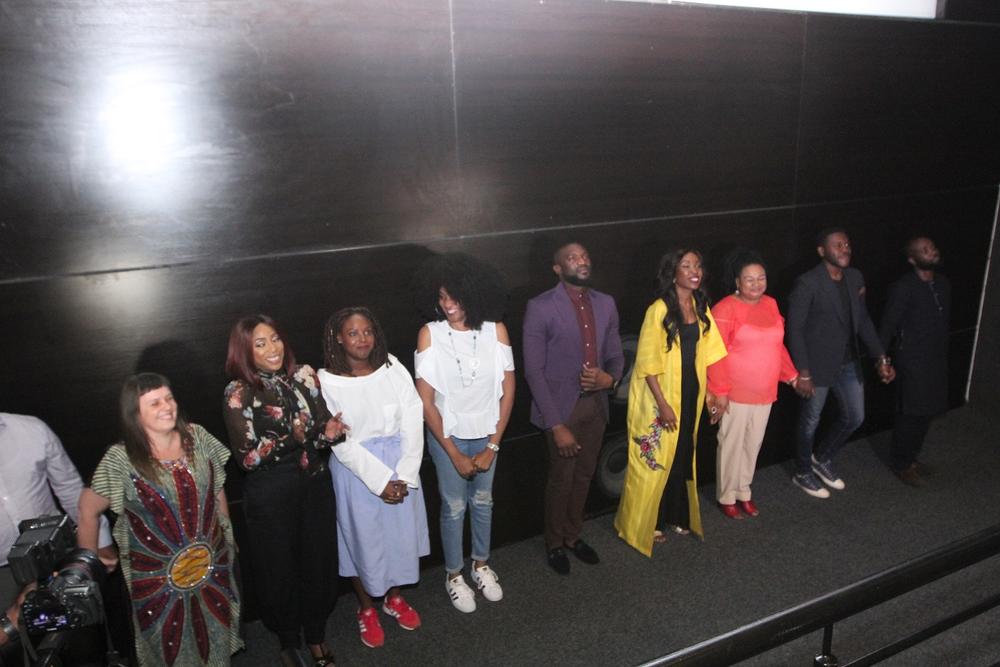 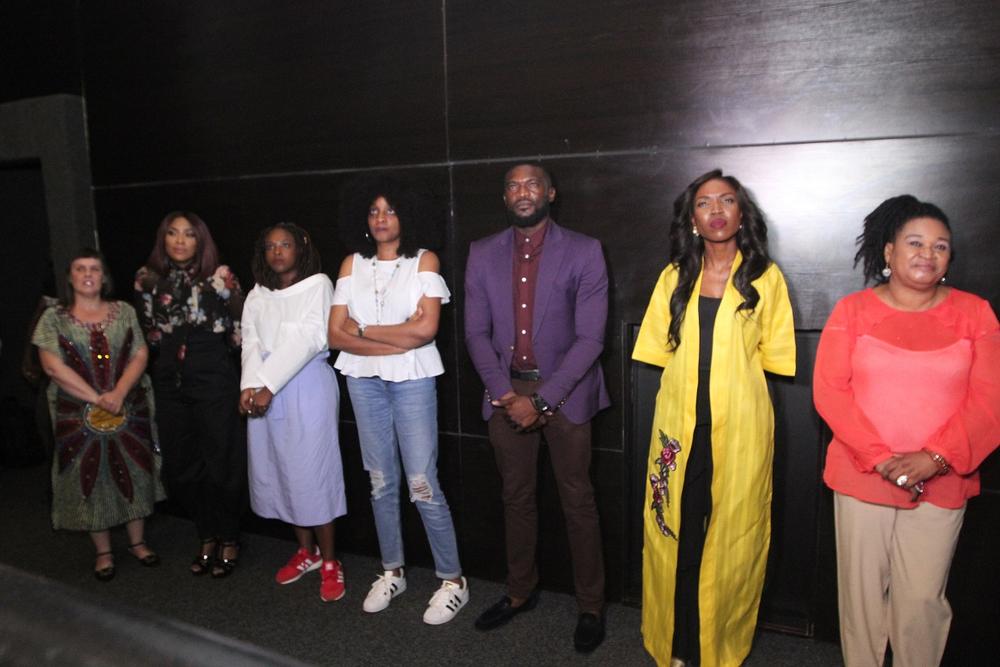 #UBACSW17! Celebrating Our Customers – Here is What Customer Service Week Means to Us at UBA