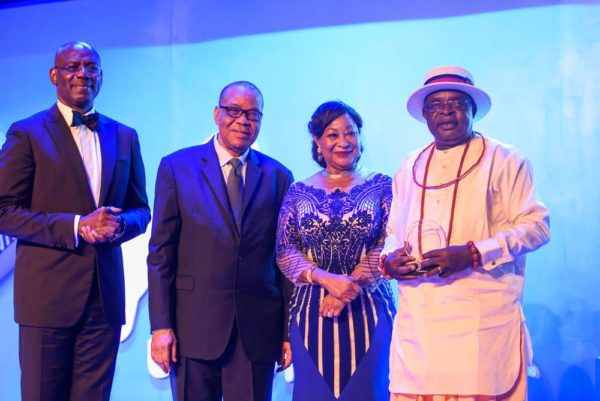 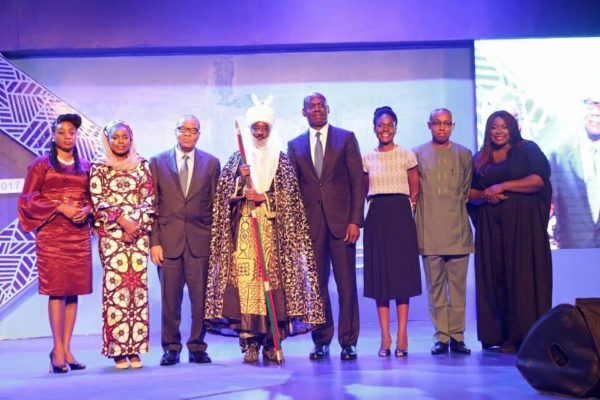 An anniversary gala followed in the evening to honor customers and stakeholders who have supported the bank through the years.  The evening event featured performances from Wande Coal, Omawumi, and Mayorkun. 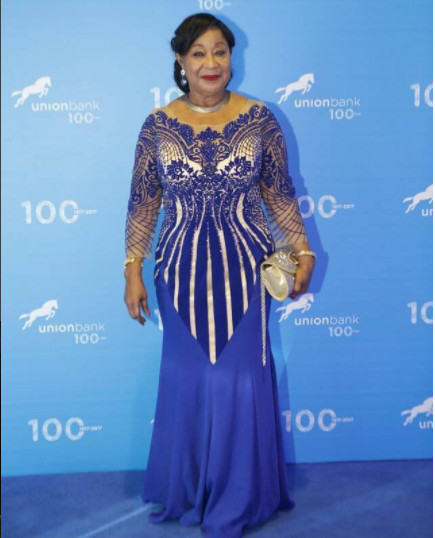 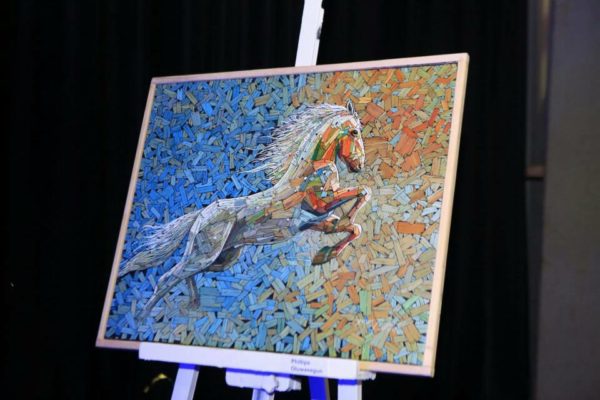 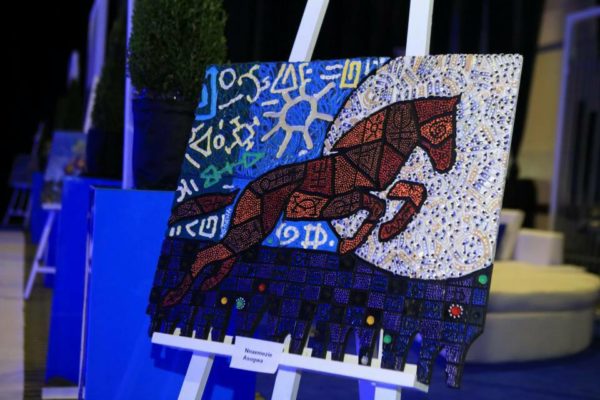 Union Bank has travelled across the country to celebrate with its customers in  Edo, Osun, Kano, Rivers, Abuja, Enugu and Oyo.

Other activities which marked the centenary celebrations in Lagos include the launch of the newly upgraded head office branch located in the iconic Stallion Plaza and ringing of the closing gong at the NSE. 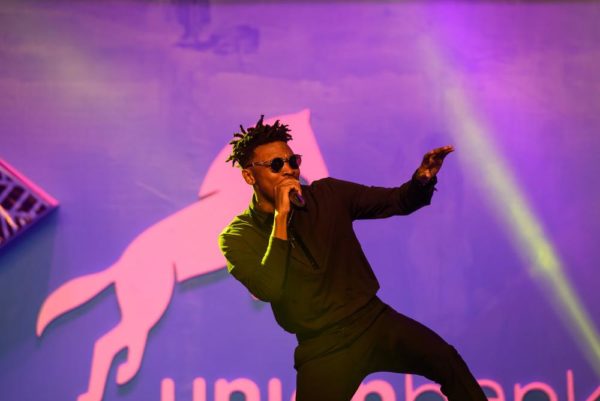 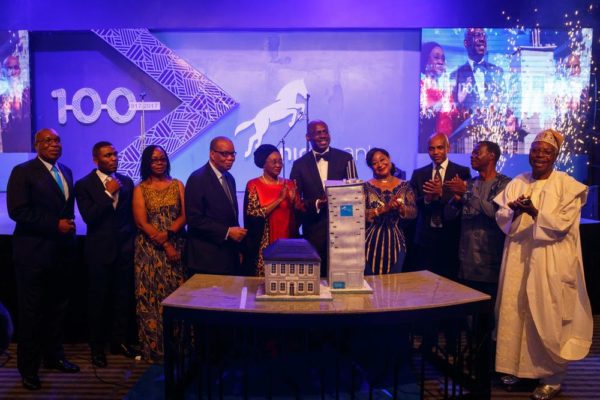 Cutting the Anniversary Cake at the gala 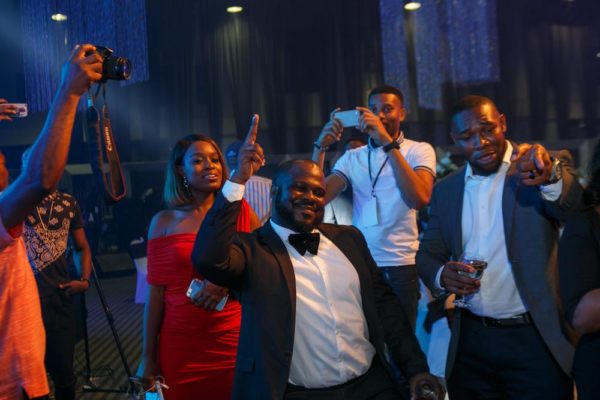 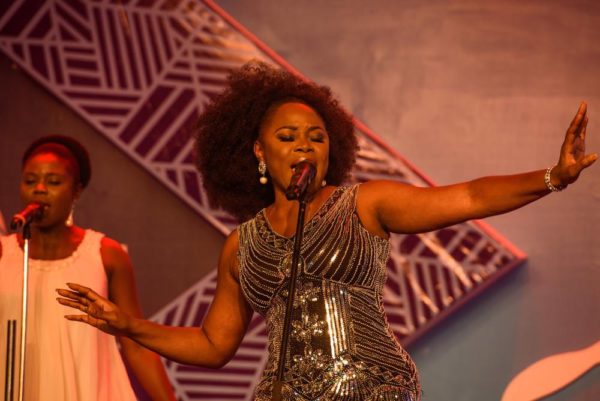 Omawumi performing at the gala 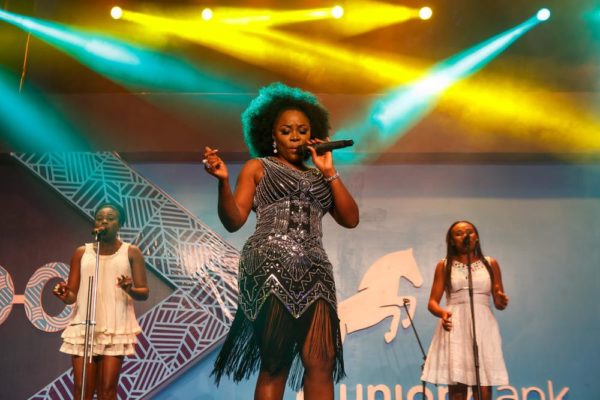 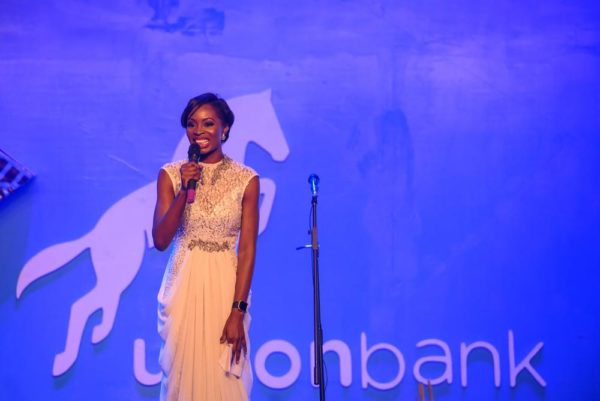 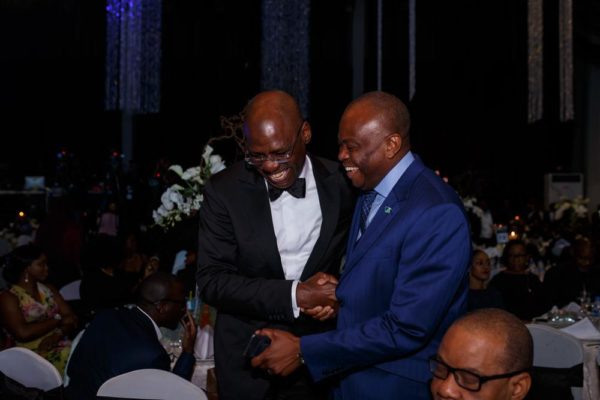 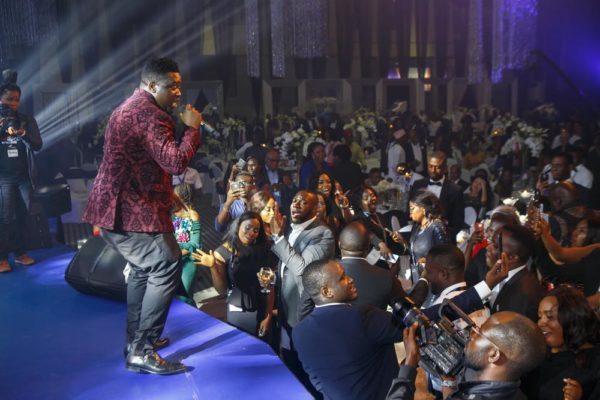 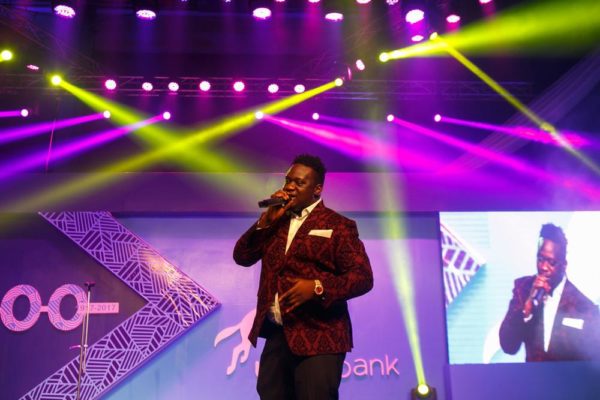 Wande Coal performing at the gala 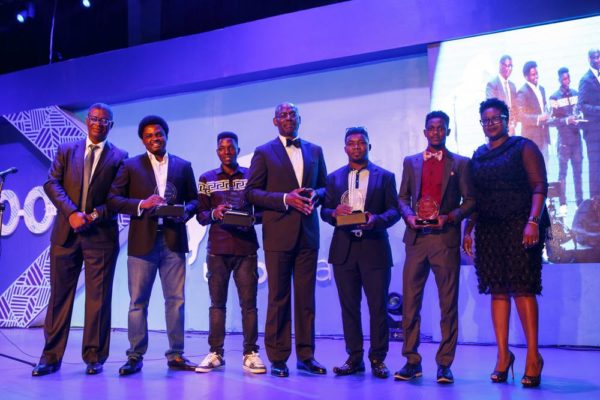 Winners of the UBN Art Challenge