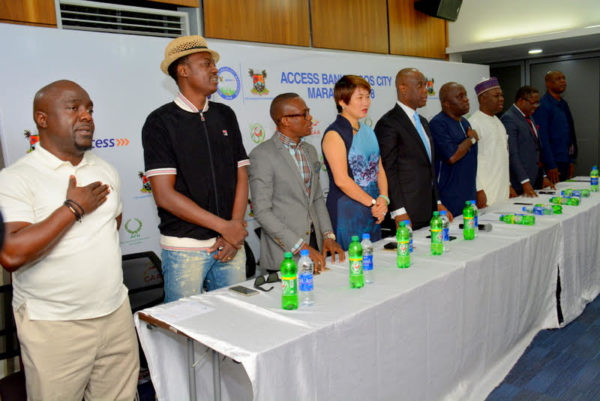 Armed with a Bronze Label certification by the IAAF, the Lagos City Marathon will return in 2018 with the aim of reaching more people than it did in the past as it dangles car prizes courtesy of GAC Motors for the winners of the 10km Family Run. 100,000 people are expected to participate following the official figure of 73,000 starters in 2017.

Access Bank, title sponsors of the race, alongside 7UP Bottling Company and Chinese carmaker GAC Motors, have continued to back the marathon which has ambitions of becoming the biggest road race in the world.

The Lagos City Marathon will shut down major roads and streets in Lagos but it is a spectacle worth watching.

Uche Pedro, Wana Udobang, Peju Alatise Nominated at the maiden edition of Her Network Woman of the Year Awards