Following the screening, the festival train moved to BNatural spa, in Victoria Island for an after party which had the stars mingling with members of the jury as well as members of the film community. 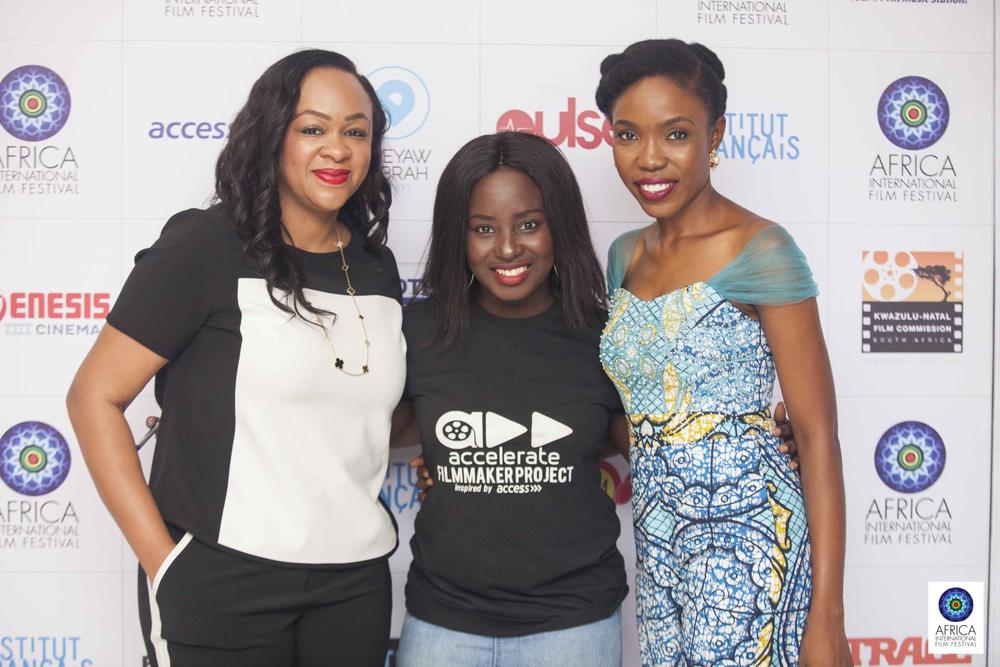 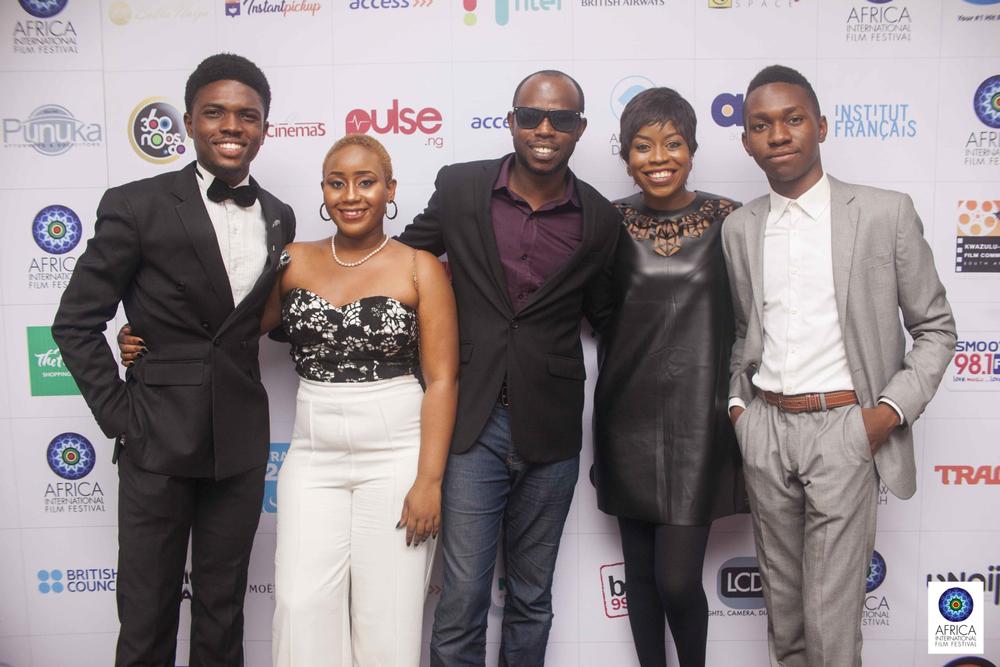 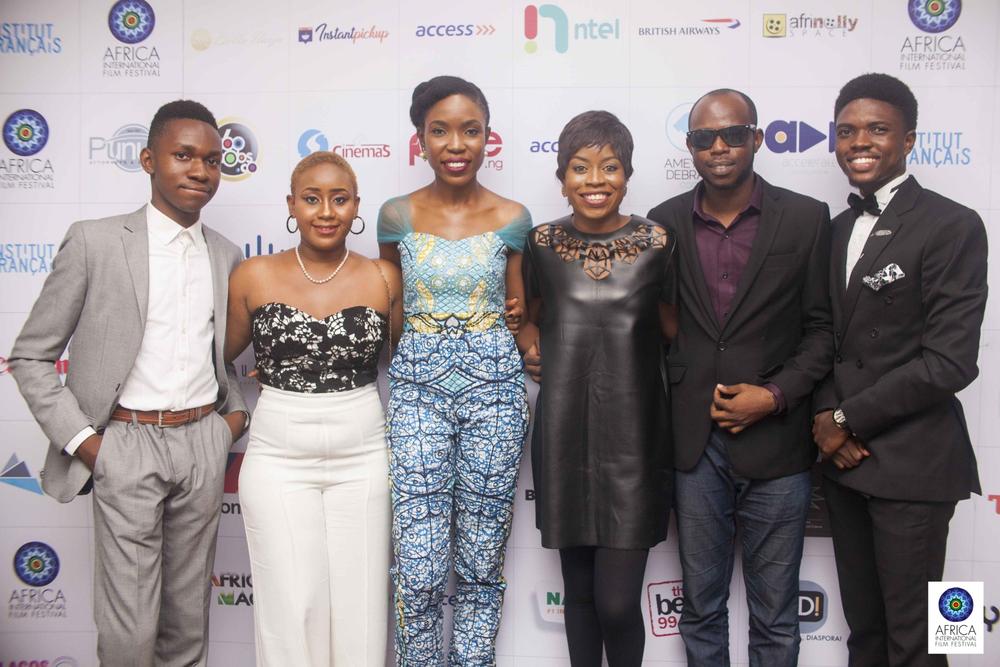 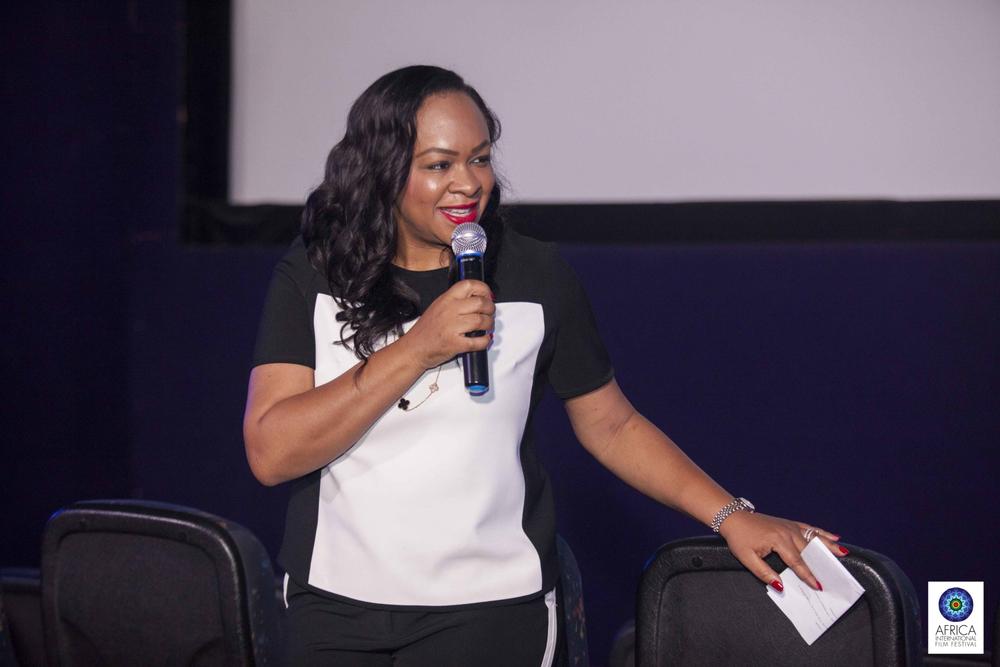 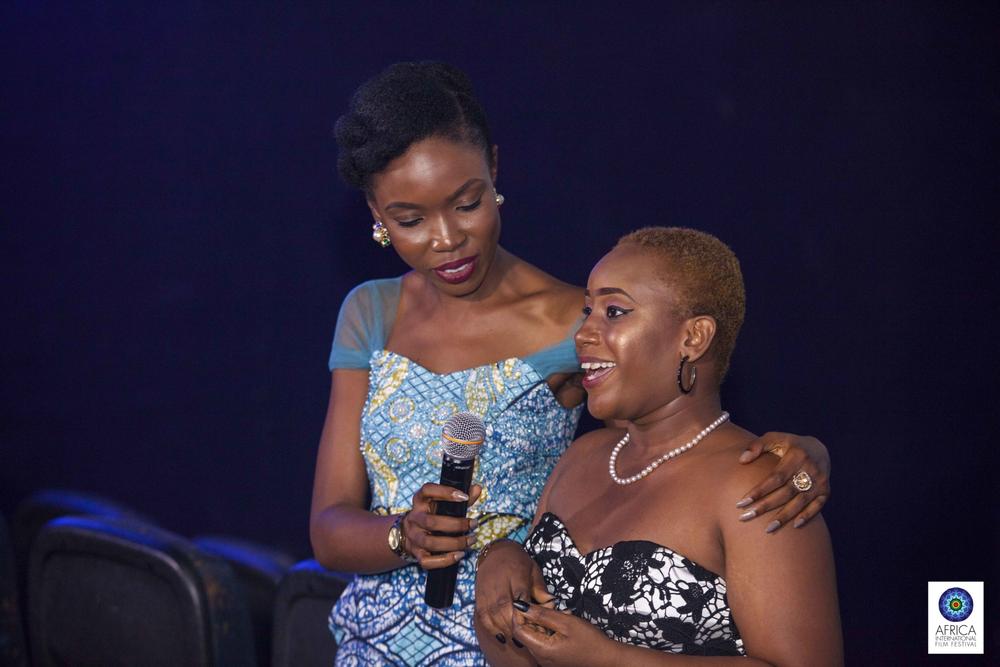 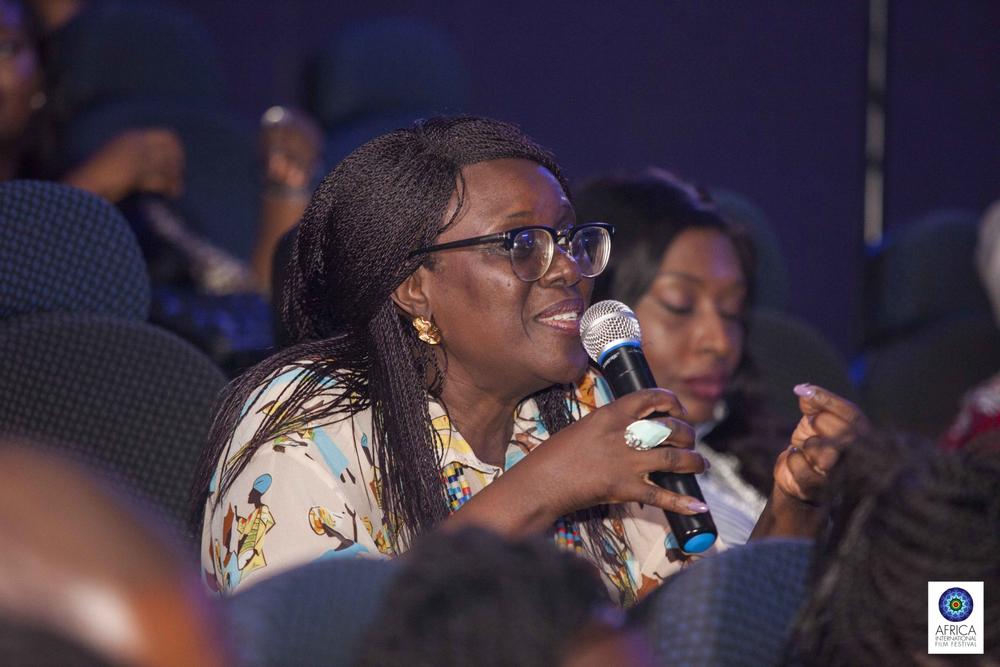 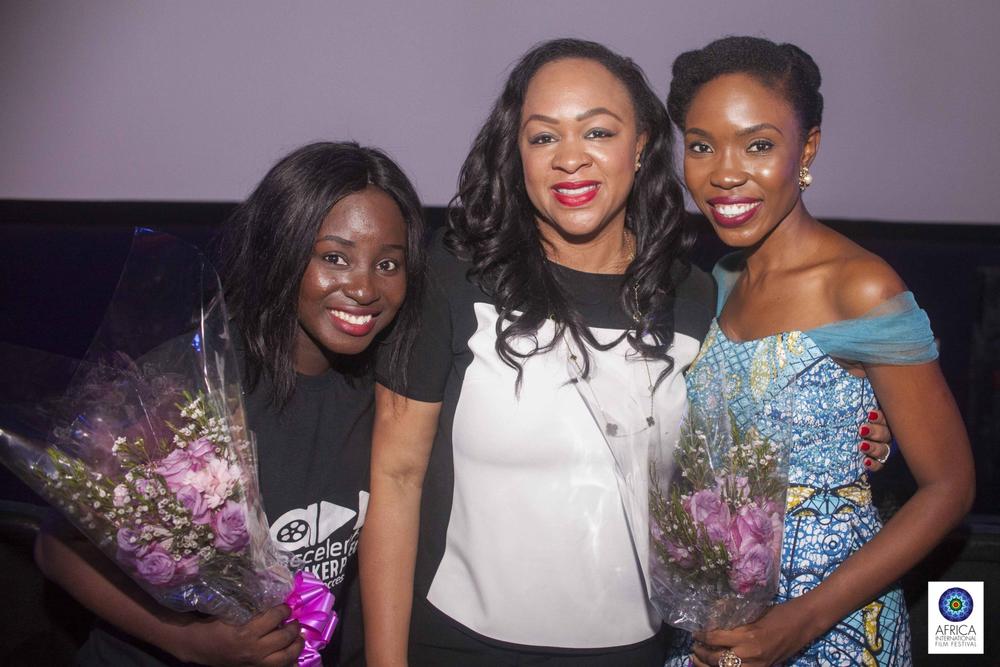 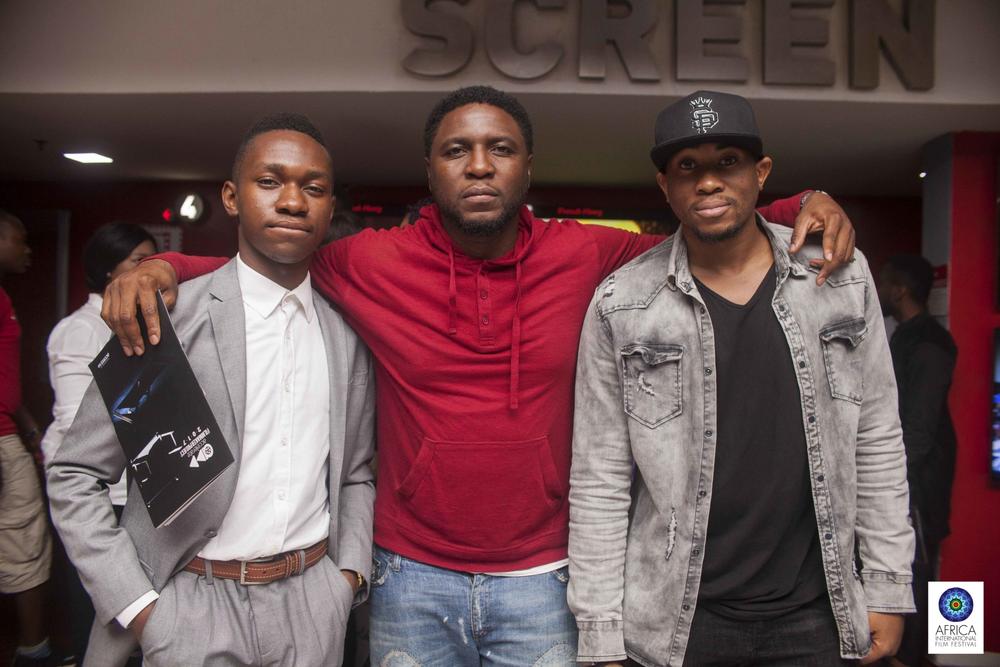 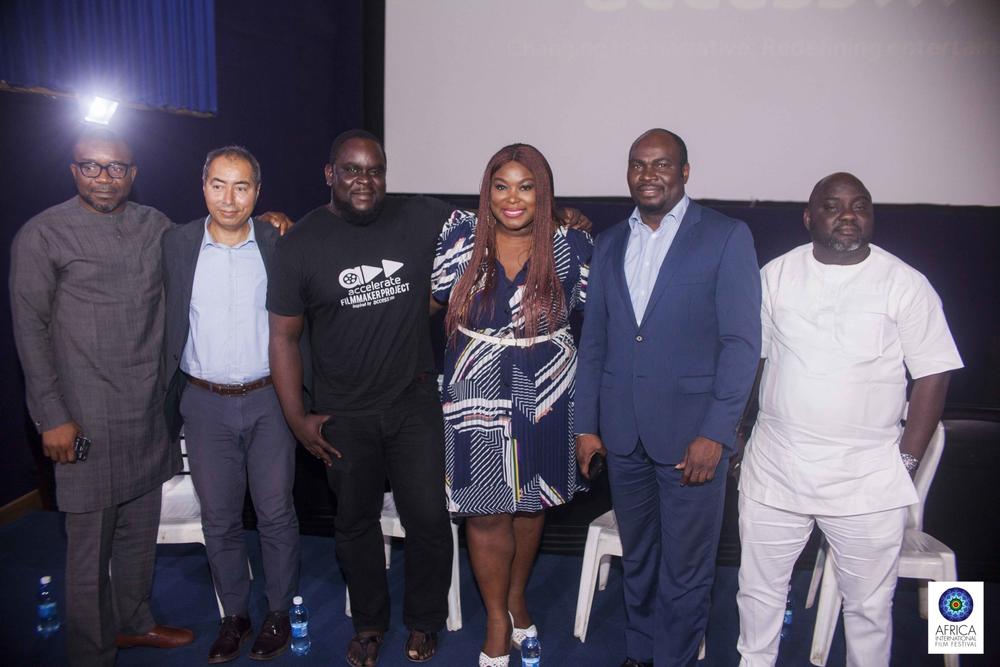 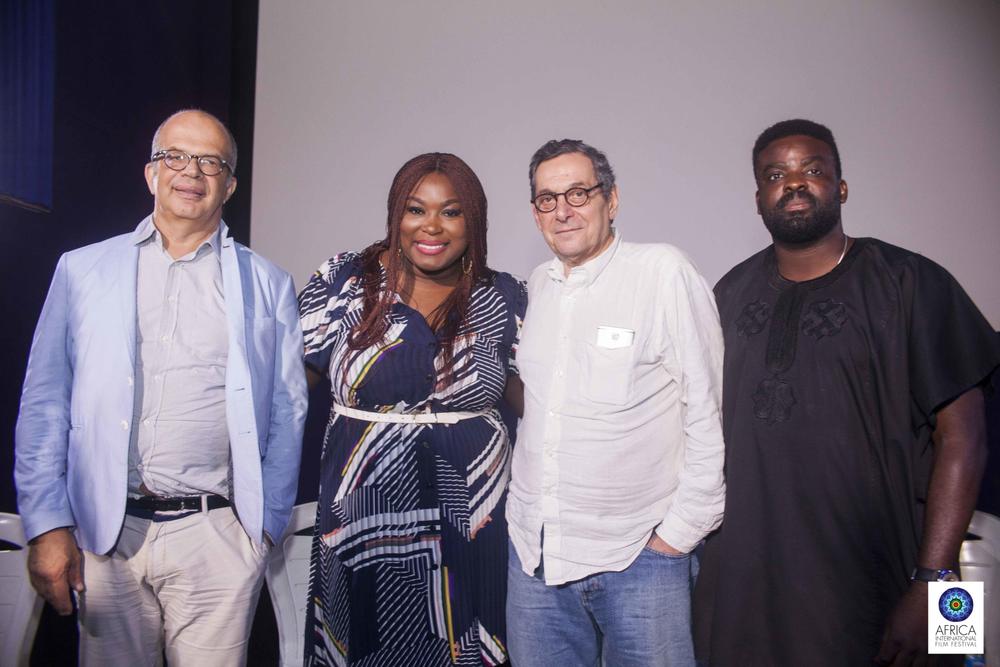 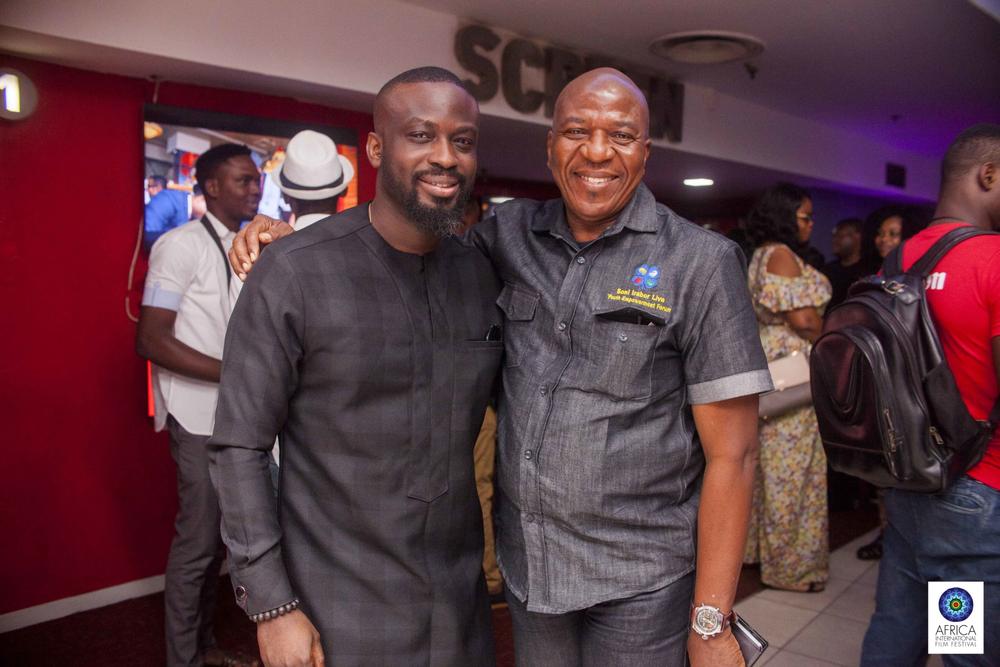 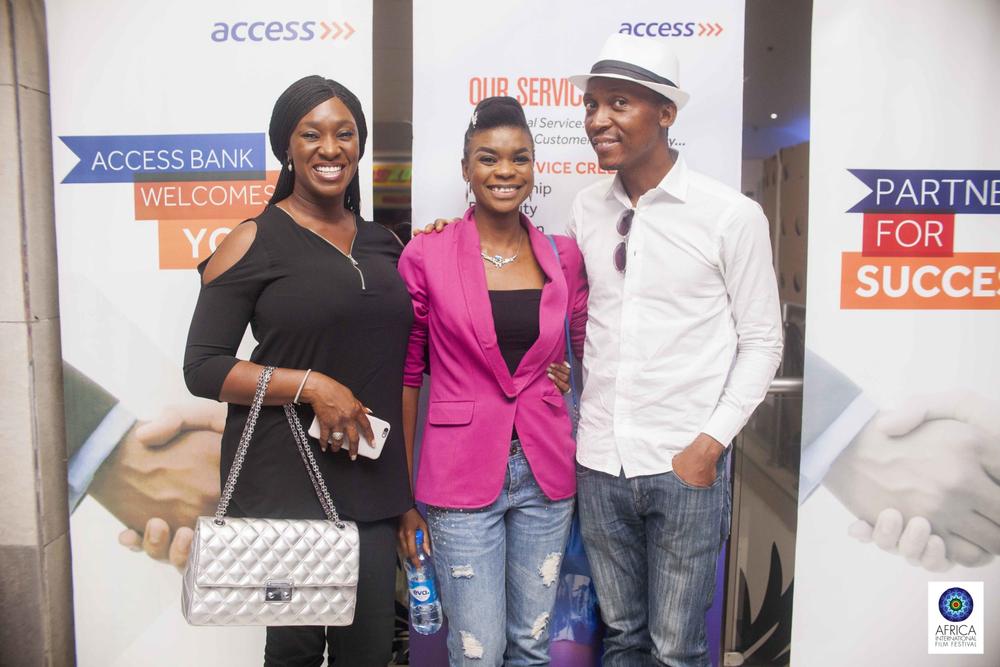 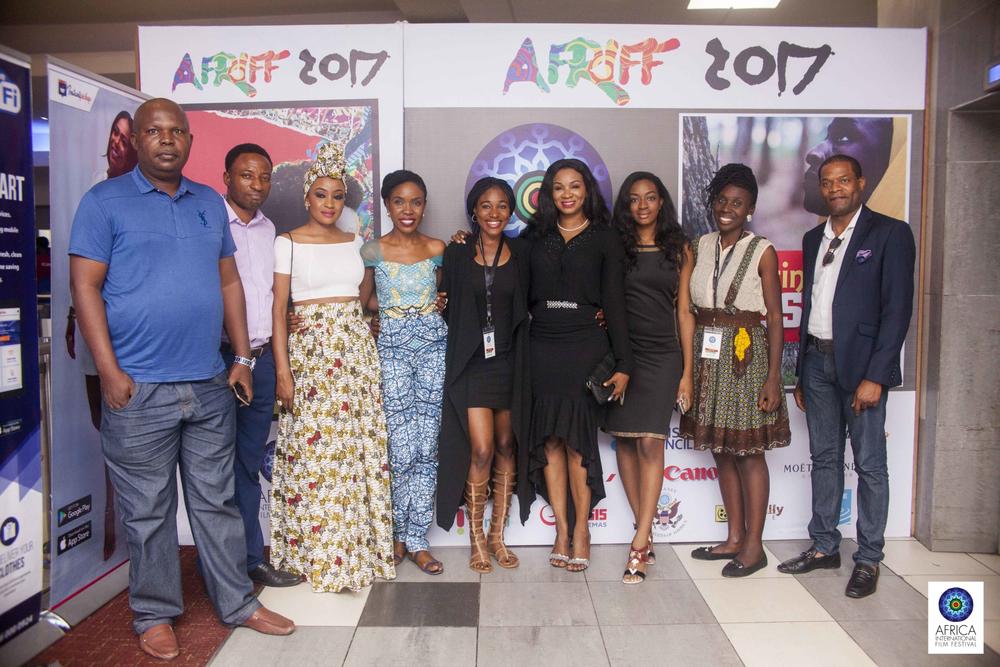 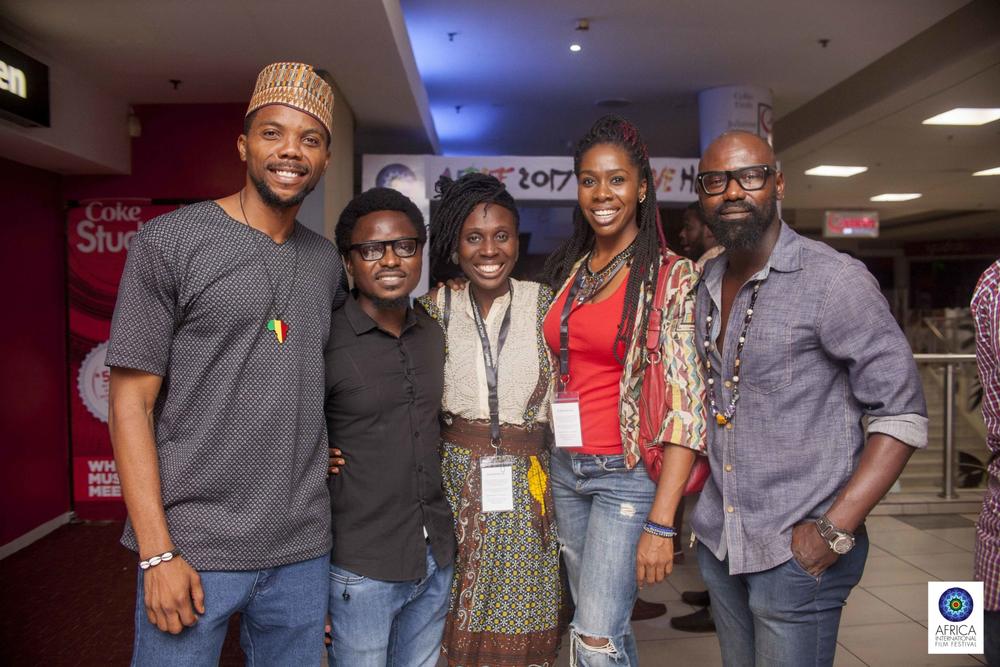 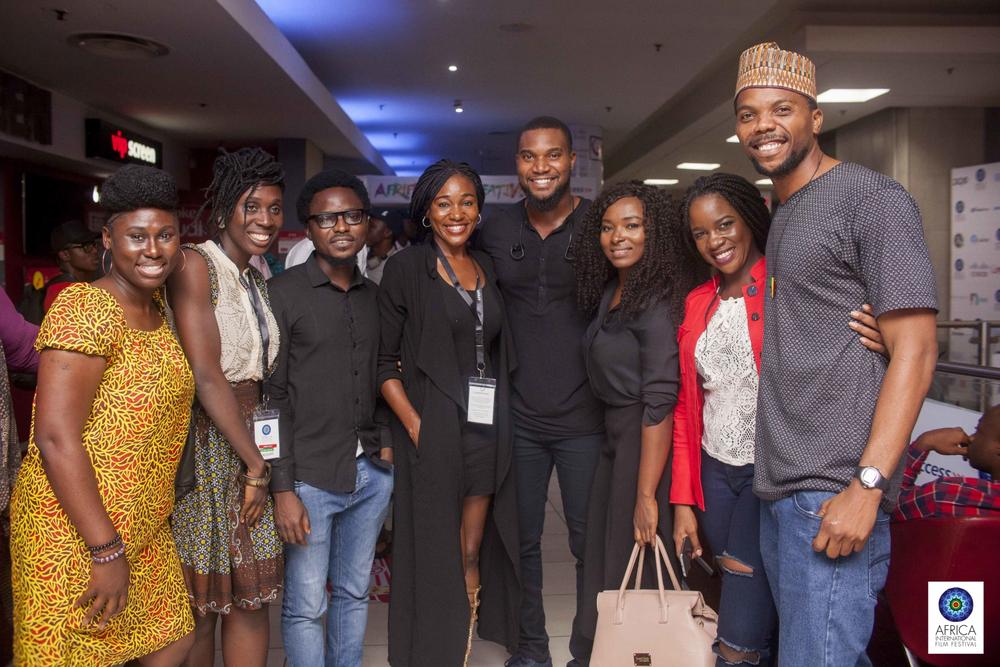 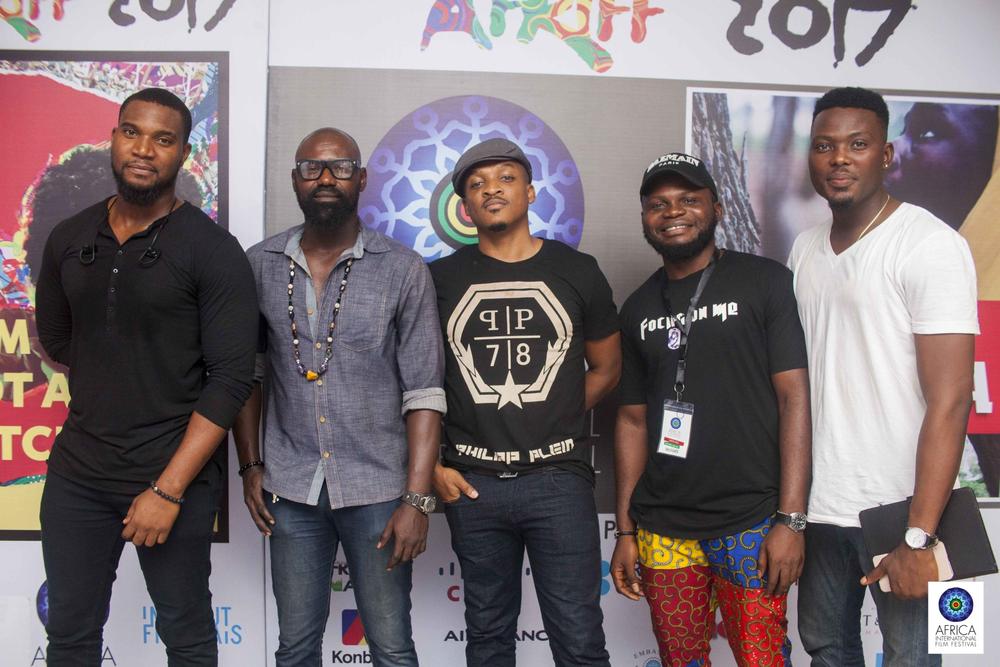 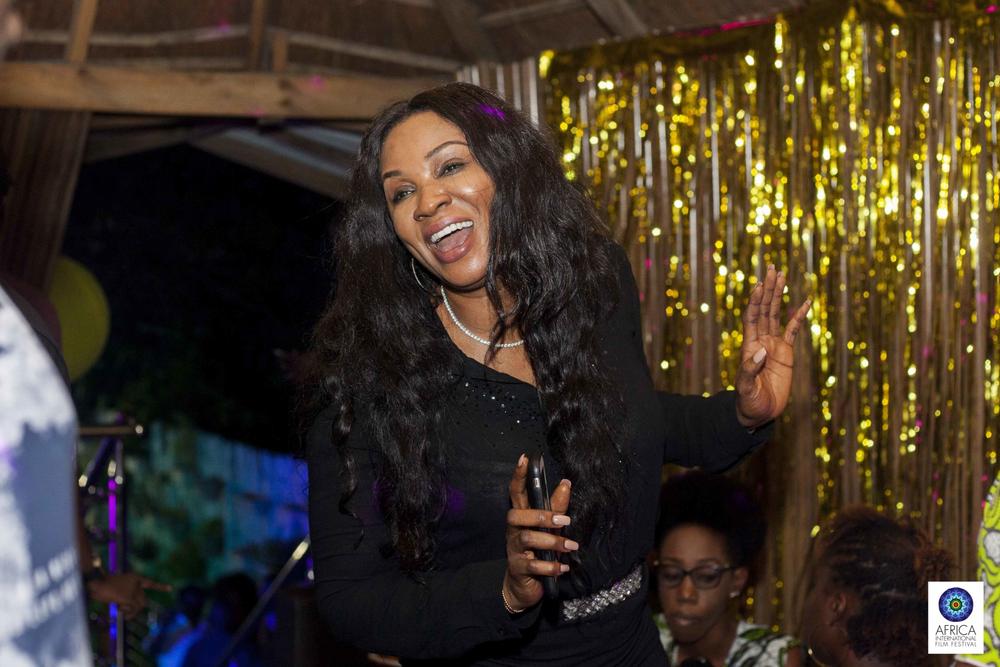 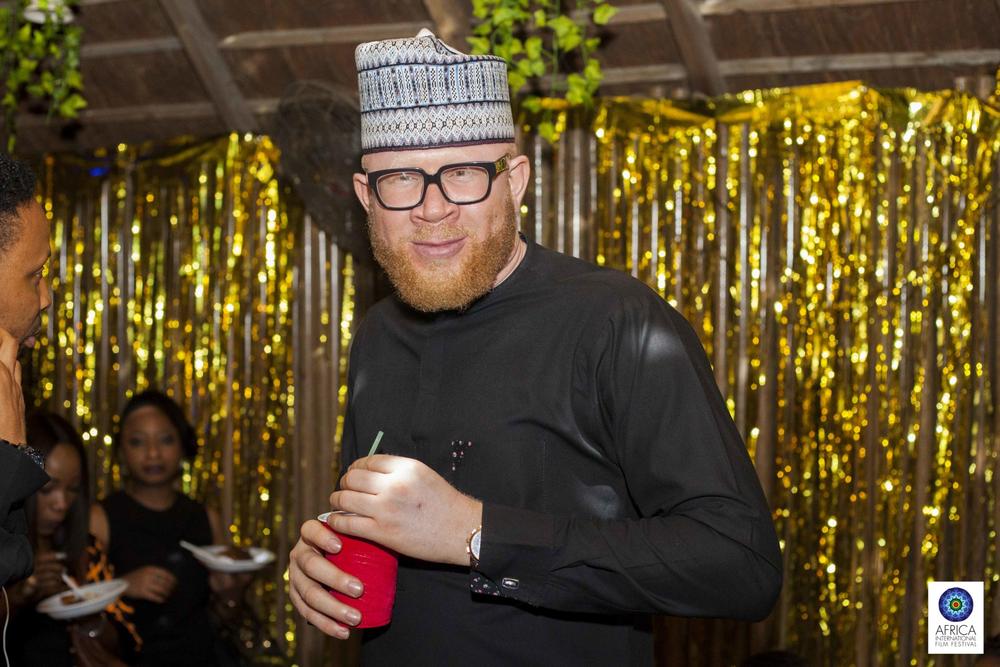 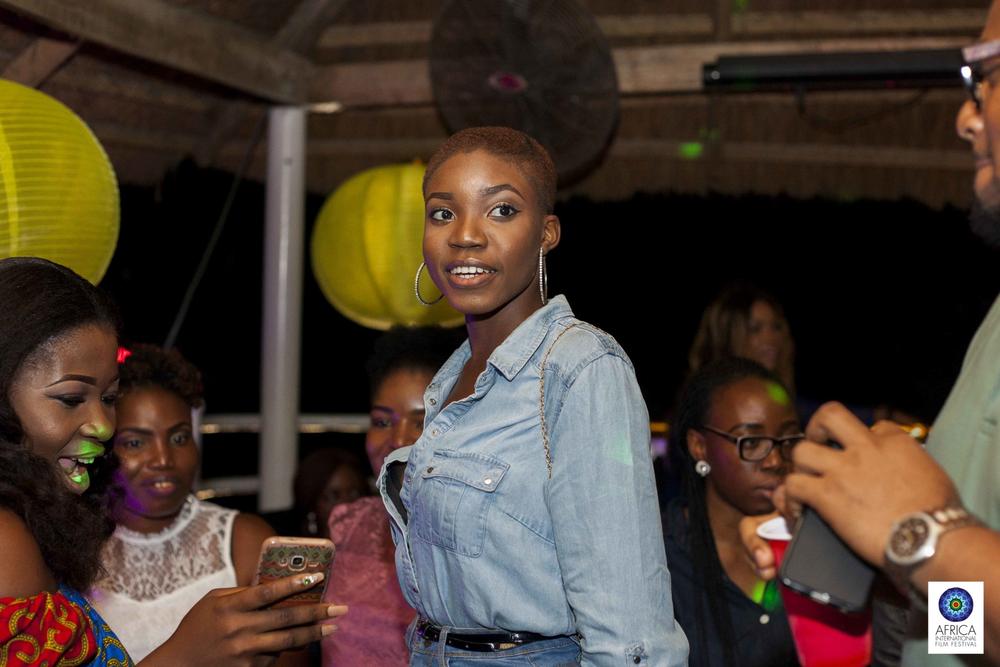 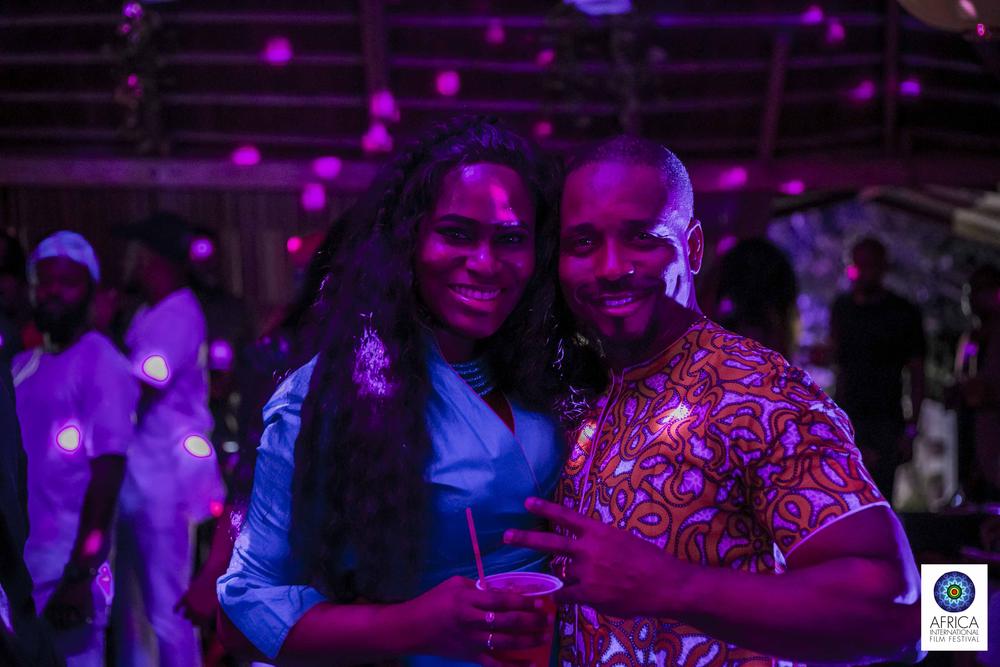 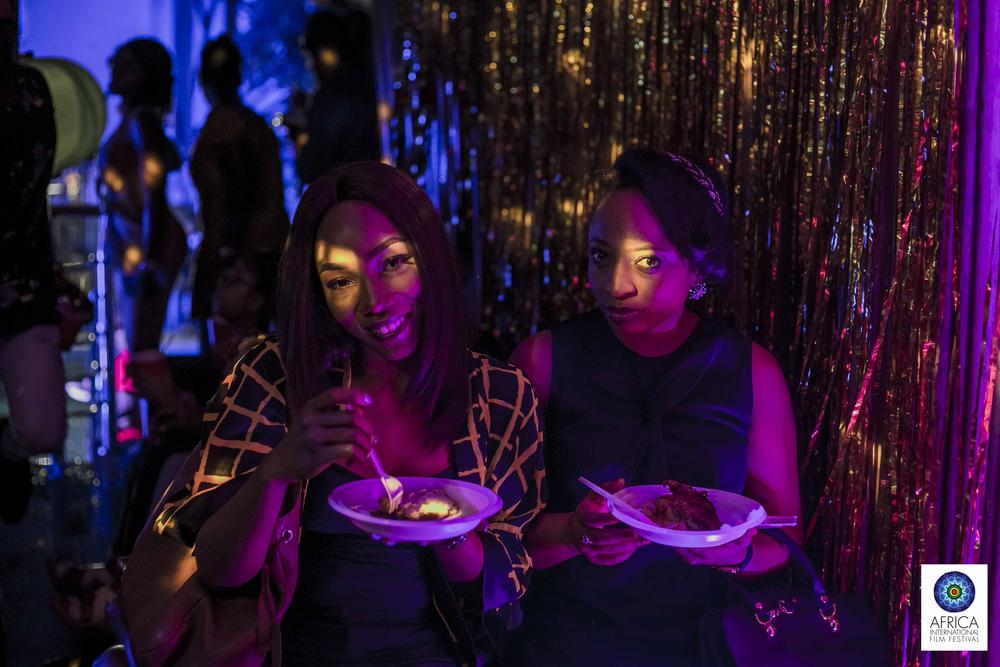 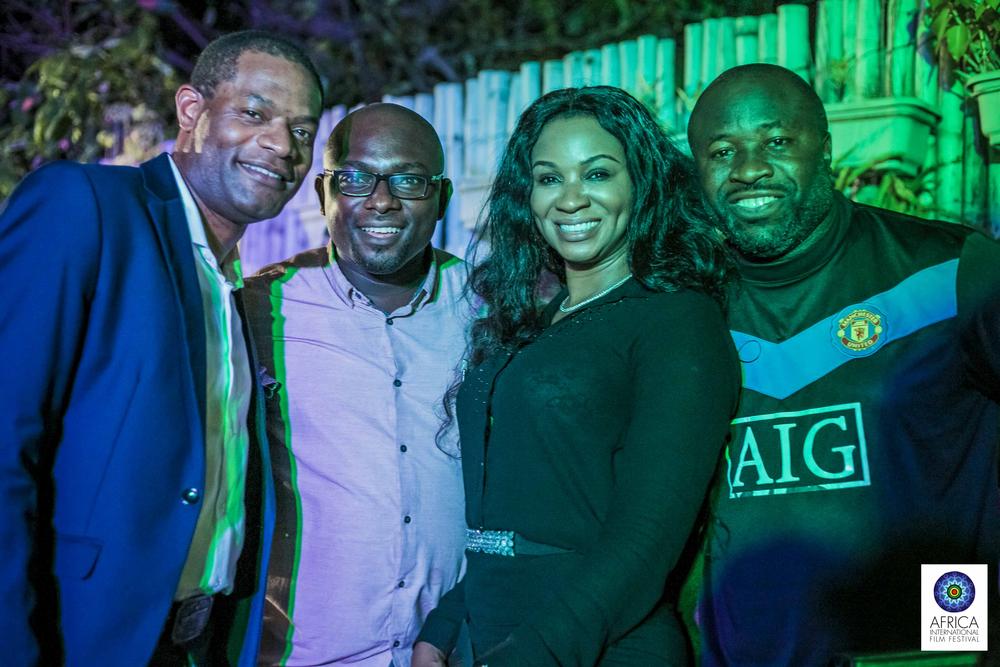 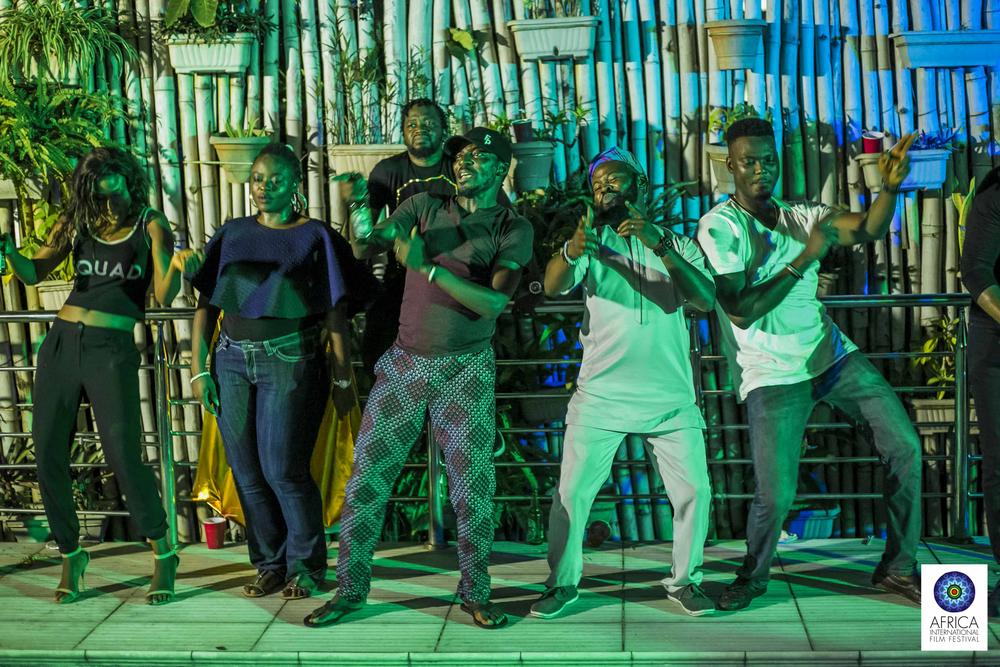 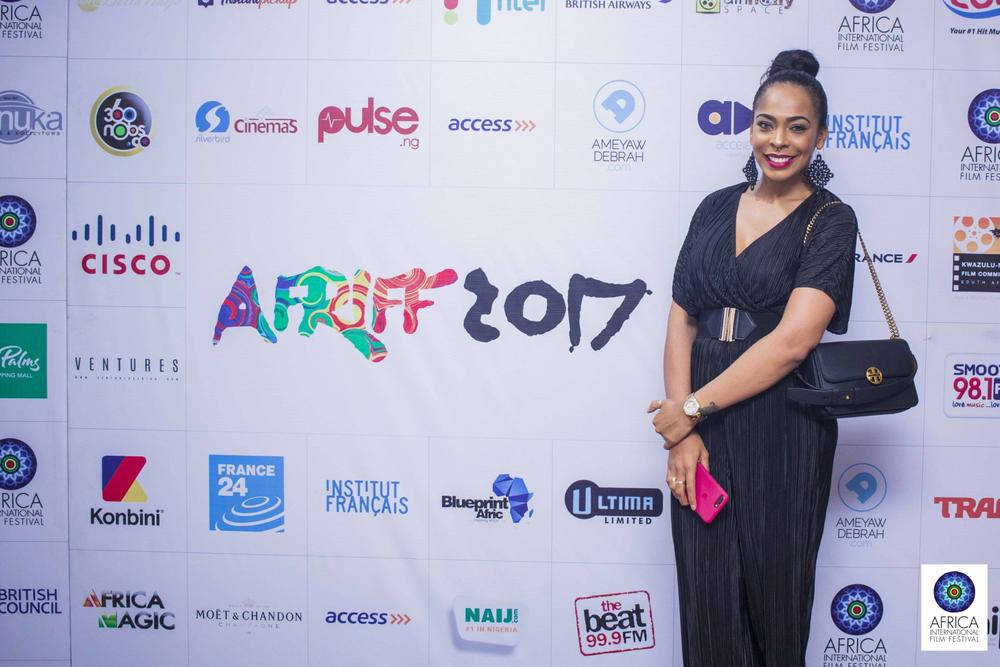 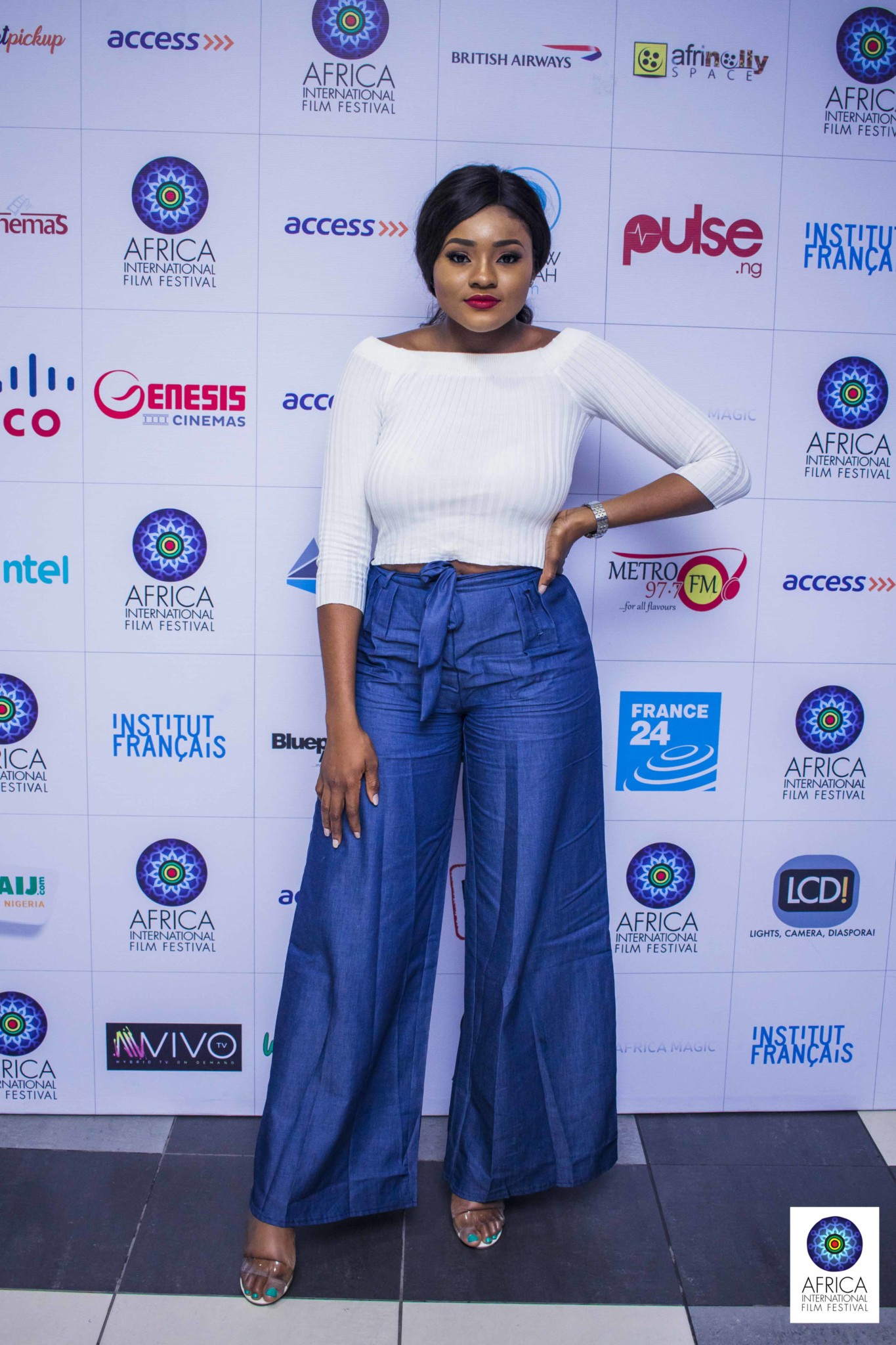 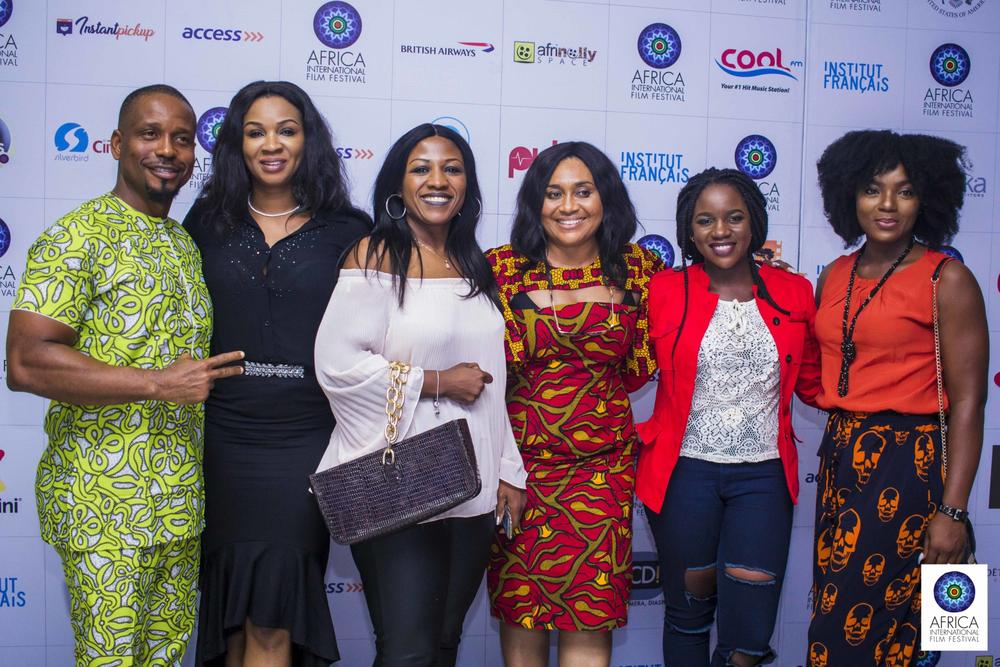 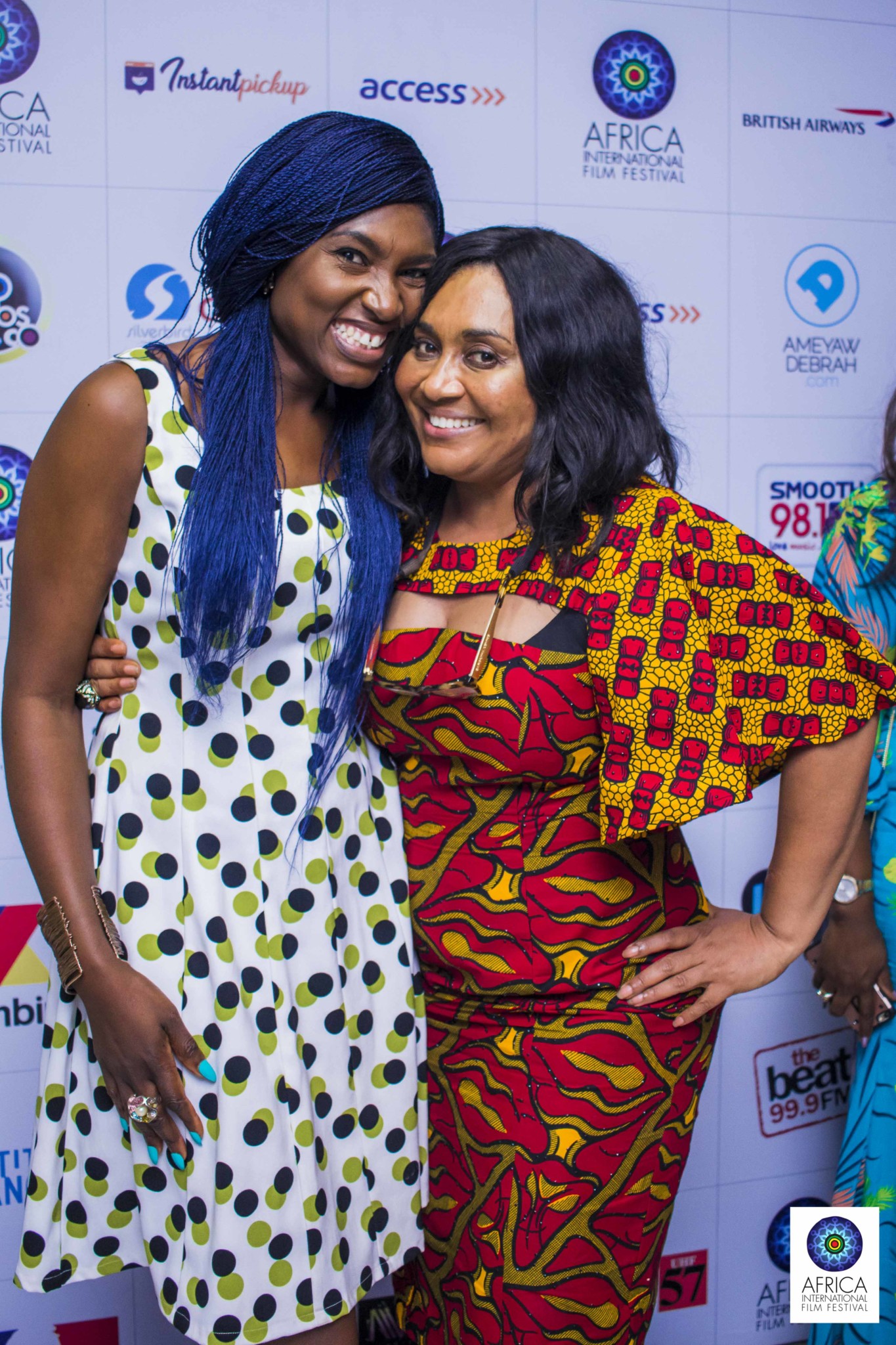 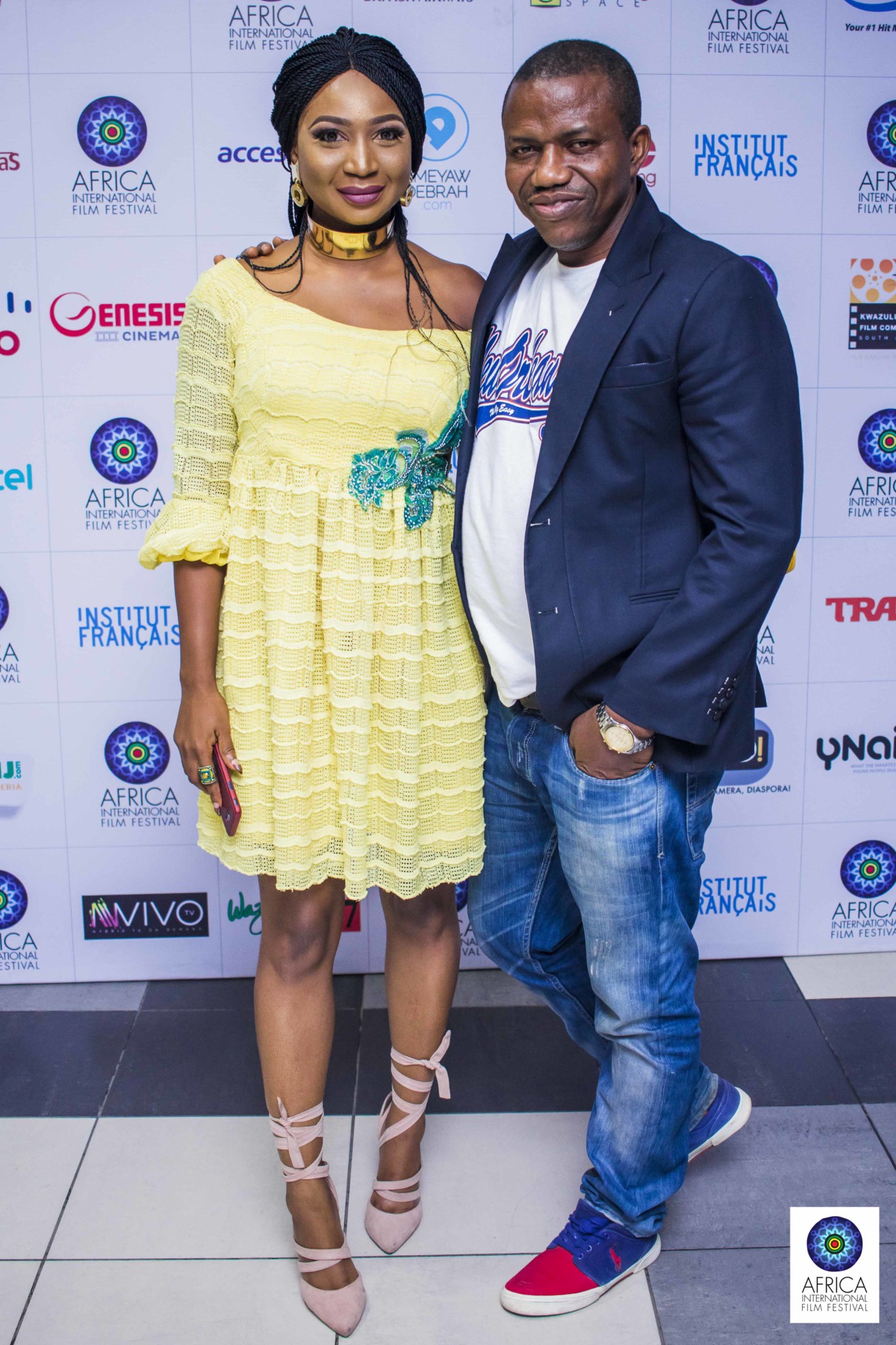 “I never perform under the influence of anything” – Niniola