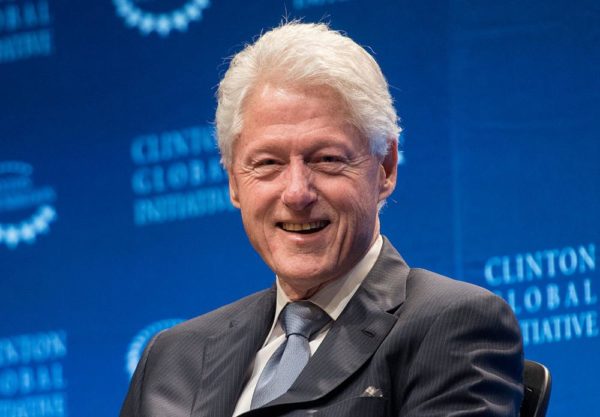 Bill Clinton has been accused by 4 women of sexual assault, a report by Edward Klein for Daily Mail has said.

Klein says he was informed by highly placed Democratic Party sources and an official who served on both the Clinton and Obama administrations.

Klein, who is a former editor of the New York Times, said the accusations stem from the time Clinton vacated office in 2001.

The attorneys of the 4 women, who are reportedly filing 4 separate lawsuits against Clinton, are asking for substantial payouts for their clients.

This is not the first time Clinton has been enmeshed in a sex scandal – there was the infamous White House debacle with intern Monica Lewinsky, and the $850,000 sexual harassment settlement of Paula Jones that almost got him impeached during his time as president.

Clinton has also in the past denied other sexual harassment allegations made against him.

A member of Clinton’s legal team has confirmed the allegations, telling Klein “Obviously, I’m aware of [the allegations] but can’t talk about them.”

Chimamanda Ngozi Adichie featured in Photography Book “200 Women: Who Will Change the Way You See the World”