The official list of winners for the 2017 EbonyLife TV’s Sisterhood Awards has been released.

The event took place last night on the 14th of November, 2017. EbonyLife TV in the run up to the awards announced and called for the nomination of accomplished women to be recognized in Nigeria.

The 2017 EbonyLife TV Sisterhood Award is exclusive to all #WIMBIZ attendees and was held at Eko Hotels and Suites in Lagos, Nigeria, on November 14, 2017. 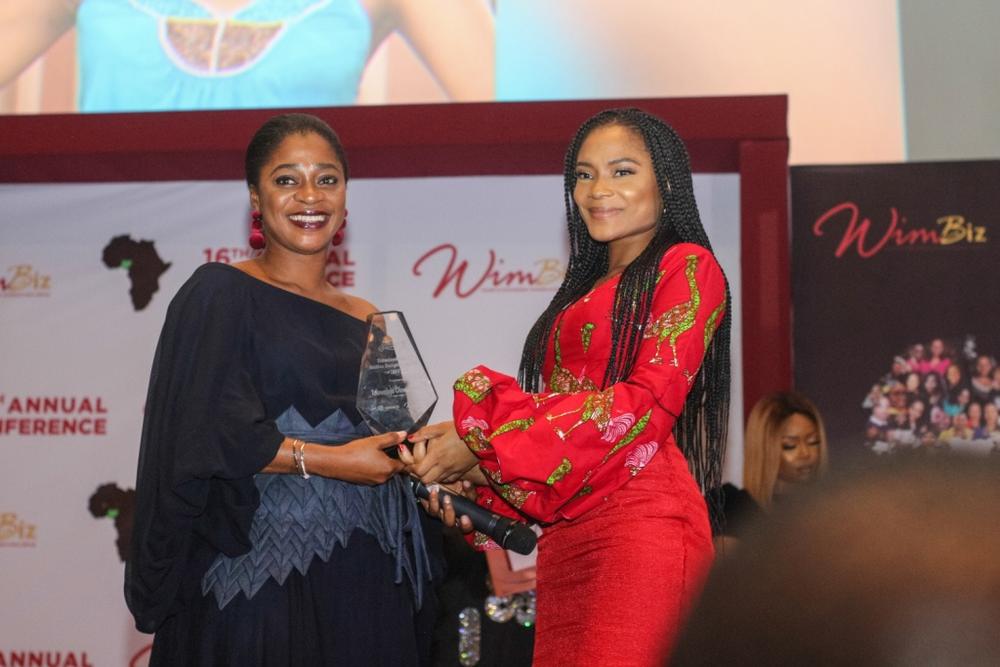 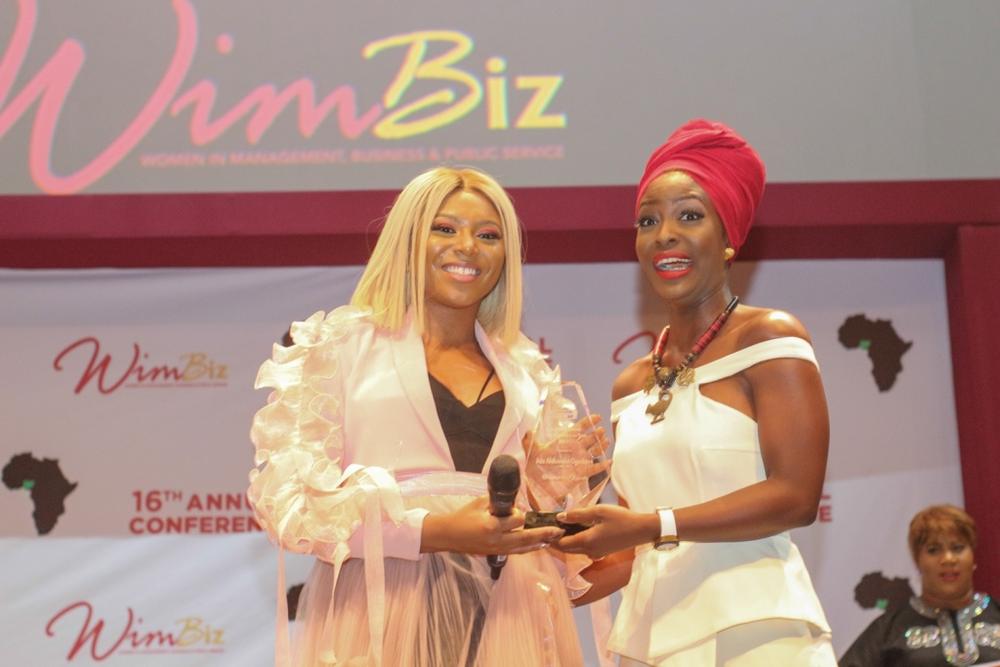 WIMBIZ & EbonyLife TV celebrated Unsung but Deserving Women at the 2017 Sisterhood Awards! Here’s What Went Down

We are the Future of Africa! Special Invitation to The Lisa Demi Project themed Let’s Talk about our Sexual Health I Thursday, Dec. 14th