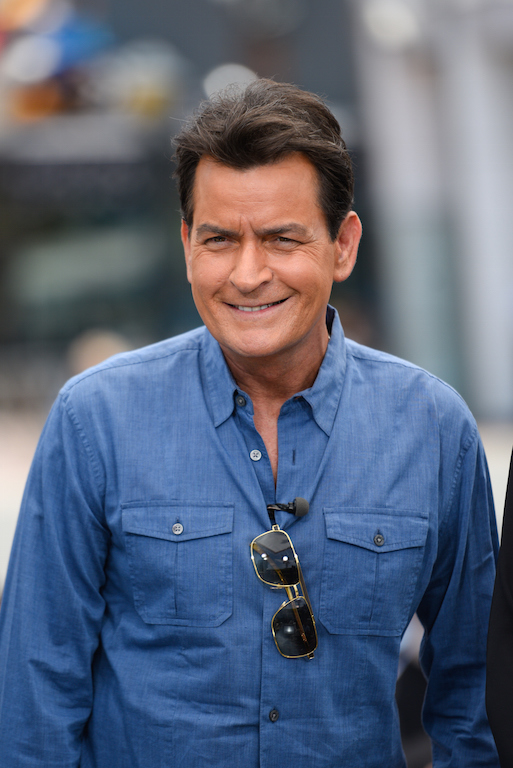 Actor Charlie Sheen, 52 has been accused of raping late child star Corey Haim about 30 years ago when the later was 13, on the set of “Lucas”.

The accusation was made by Haim’s friend and fellow actor Dominick Brascia.

Fellow former child star Corey Feldman, who has long alleged he was abused by a Hollywood paedophile ring in his youth, also claimed in his memoir Coreyography that Haim had been abused on the set of Lucas.

He wrote: “At some point during the filming… an adult male convinced him it was perfectly normal for older men and younger boys in the business to have sexual relations, that it was ‘what all guys do.’”