Delta State Governor "Okowa is not doing anything" - Harrysong | WATCH 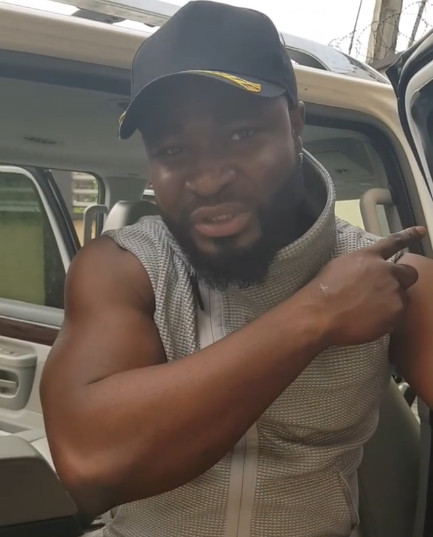 Harrysong shared a video on his Instagram where he lamented the killings in the state, adding that the governor is ignoring those involved. He wrote:

I woke this morning highly infuriated and troubled about how much Nigerian politicians have raped this country without a conscience. Even my state Governor, Sen. IFEANYI OKOWA is worse. Aladja and my community, Ogbe Ijaw have been killing themselves for years and OKOWA is rather playing a businessman than a father and a leader he is meant to be. Come 2019, we need leaders, not politicians.