Going solo "could be a blessing in disguise" - Mr P 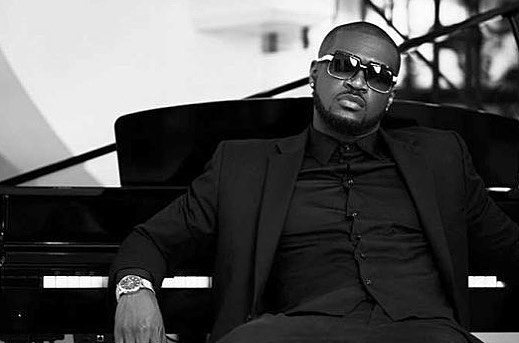 Peter Okoye, a.k.a Mr P, sat for an interview with Inspiration 92.3 FM to discuss going solo.

Mr P sat through the lunch hour, telling his story of why one of our favorite Nigerian group P Square is no more, and what he’s doing to move forward.

Mr P also fielded phone calls from fans who wished him well in his new journey.

Explaining to his fans, Mr P said he’s telling the story so that people will know what happened.

He said that more important than the business side of things is the family, and singing together is breaking their relationship, which he doesn’t want.

He added that he’s done with doing business (i.e music) with his family, adding that going solo could be a blessing in disguise.

Some other points he made:

Mr P also revealed he wrote the lyrics to remix of “Bizzy Body.” A fan sang the line: “Peter and Paul dem be one no be two” when he said he actually wrote the song.

He also said he can perform any of P Square’s songs on stage since he contributed to making them, adding that his brother (Paul) can do so as well.

It’s the Rebirth of a Movie Star ?… Meet Faithia Williams!