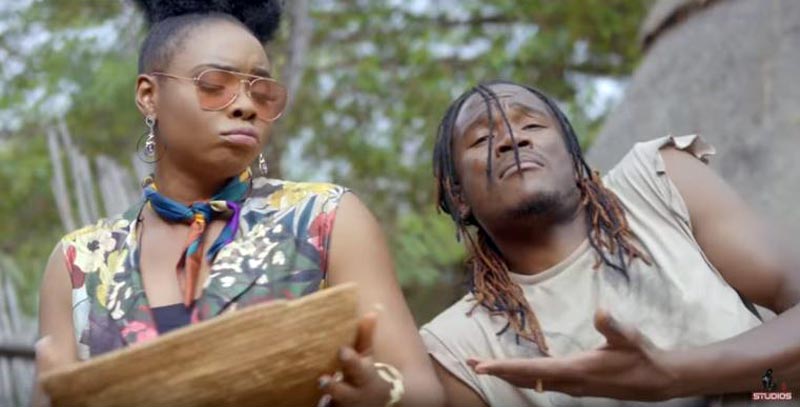 The music video was shot and directed in South Africa by Godfather Productions; and already amassed over 1 million views in less than a month.

Jill Scott files for Divorce after 15 Months of Marriage