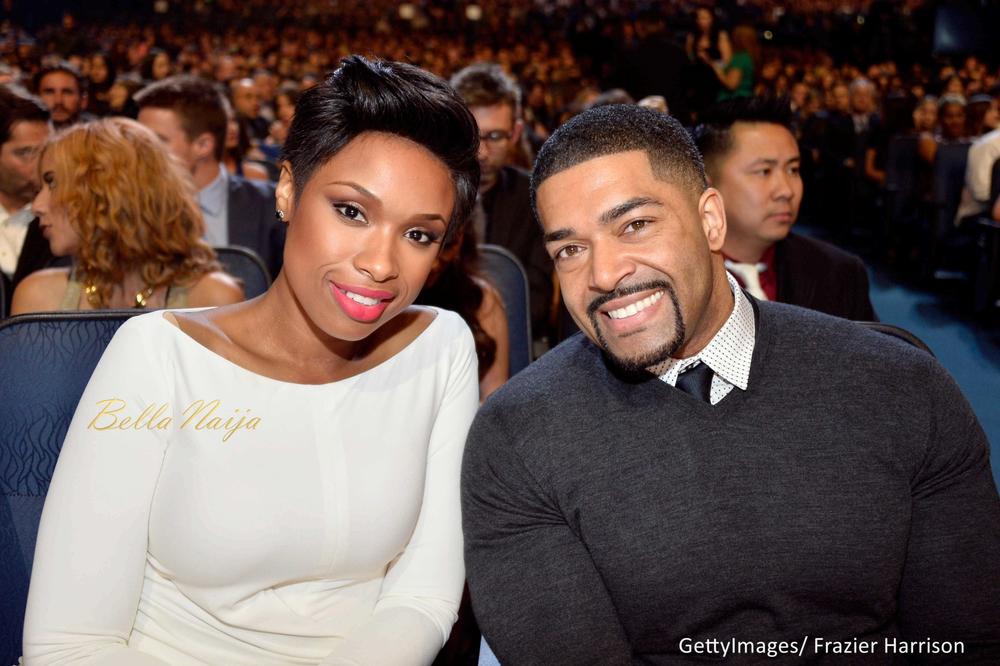 Jennifer Hudson and her ex-fiance, pro wrestler David Otunga, have ended their relationship after 10 years.

The 36-year-old music star and 37-year-old wrestler have a son together, David Daniel Otunga Jr. and are currently in court battling over custody.

According to People’s source, “They have been in the process of ending their relationship for a number of months. Today, [Yesterday] Jennifer requested and received a protective order against her ex-fiancé. Jennifer’s actions are solely taken in the best interest of their son”

David Otunga has been trying to negotiate the terms of an amicable parenting agreement with Ms Hudson for several weeks now.

However, when it became apparent to Ms Hudson that Mr Otunga would be the parent granted residential care of the child, as a result of Mr Otunga being the child’s primary caregiver while Ms Hudson pursues her career all over the world, Ms. Hudson decided to file a meritless Petition for Order of Protection in an effort to gain an unfair advantage in the custody dispute.

As a result of Mr Otunga’s career in the WWE, Ms Hudson felt that she could give an award-winning performance in court to portray herself as the victim. Mr. Otunga has never abused or harassed Ms. Hudson or their son, and it is unfortunate, especially in today’s climate, that she would feel the need to make these false allegations against him. Mr Otunga looks forward to his day in court and in being awarded the residential care of the parties’ only child.