The Kaduna State National Union of Teachers (NUT) vandalized government properties during a protest against the planned sack of over 20,000 teachers by the state.

The union had threatened the State Government with a protest if it went ahead with the sack.

Kaduna State Union of Teachers who were on a protest today attacked the Kaduna State House of Assembly complex where Government properties were destroyed and lawmakers harassed.

Kaduna State Union of Teachers who were on a protest today attacked the Kaduna State House of Assembly complex where Government properties were destroyed and lawmakers harassed. pic.twitter.com/dmDdka0rzr

The Kaduna State Government also said it would not be going back on the planned sack of the teachers, and will be filing complaints for criminal violations of the penal code.

2 statements was released on the Governor’s official account, the first saying all teachers who failed the test would be let go. The statement read:

NO GOING BACK ON DISENGAGEMENT OF UNQUALIFIED PRIMARY SCHOOL TEACHERS.

The notification letters for the disengagement is to read “TERMINATION OF APPOINTMENT” and “COMPULSORY RETIREMENT” as the case may be.

This is in line with the existing guidelines in the State Civil Service Commission.

The 2nd statement said the government would be filing complaints for criminal violations of the penal code. It read:

The Kaduna State Government today restated its resolve to upgrade the quality of education in the state. The state government said it stands firmly by the long-term interests of the two million pupils in public primary schools, and would not be derailed by the agitation of 21,000 unqualified teachers. It said the process of recruiting 25,000 new teachers is going well.

A government statement said that following reports of serial criminal actions that have taken place in the last three days, it has forwarded the names of individuals putting pupils at risk, disrupting schools and vandalizing public property to the law-enforcement agencies.

Adamu Mansur, Permanent Secretary in the Ministry of Education, explained at a press briefing that the government would not allow anyone to get away with criminal activity under the cover of industrial relations. He emphasized that nothing will deter the government from recruiting qualified teachers, while giving disengaged teachers the entitlements specified in their terms of service.

“The Kaduna State Government wishes to thank the public for supporting its quest to deliver quality education in public schools. This includes recruiting qualified teachers for the public primary schools. So far, more than 17,000 applications have been received by the Kaduna State Universal Basic Education Board and more are expected before the deadline of 19th November 2017.

“The government today reviewed the situation in primary schools across the state. This review included a meeting with the Executive Secretaries of all the 23 local government education authorities. Government is satisfied that a majority of the primary schools in the state are functioning as normal.

“However, government continues to receive disturbing reports of criminal activities being undertaken in the name of union activities. Some of these activities include the following:

1. Today, the NLC led thugs to vandalise the Lugard Hall premises of the Kaduna State House of Assembly.

2. Officials of trade unions forcibly closing schools such as the Katsina Road LEA School and sending the pupils to the streets.

3. Blockage of highways by pupils and secondary school students, at the behest of their teachers;

4. Abdication of duty by some teachers who have left their pupils unattended.

“NUT officials were previously warned about the consequences of illegal activity, including the unlawful use of pupils for protests, forcible closure of schools and engaging in unauthorized demonstrations.

“The shameful events at the Kaduna State House of Assembly when union thugs destroyed public property and attacked honorable members is a visible and dangerous escalation.

“Security and law-enforcement agencies have the names of the individuals to be investigated for the organized actions that endangered school pupils, forcibly closed schools and attacked the Kaduna State House of Assembly.”

“Charges may also be filed for violations of the Young Persons’ Law.

“The Kaduna State Government is committed to doing the things that are necessary and consequential in the public interest. We have a responsibility to deliver quality education to the two million pupils in our public schools. The parents of these two million pupils have confidence in the reforms taking place in the Education sector. Therefore, retaining unqualified teachers on the pay roll is an abdication of duty. The responsible thing to do is to disengage them on terms in their conditions of service and replace them with qualified persons.” 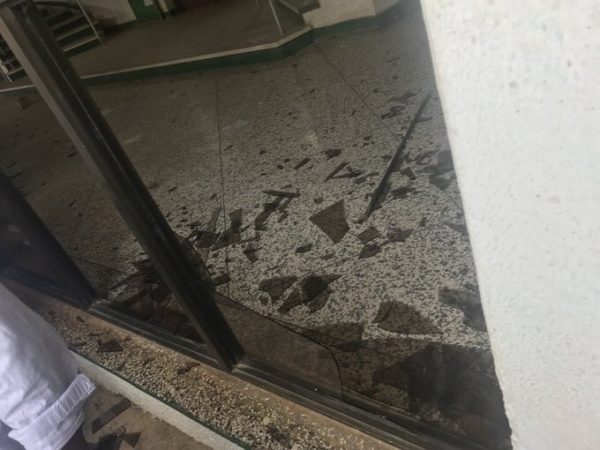 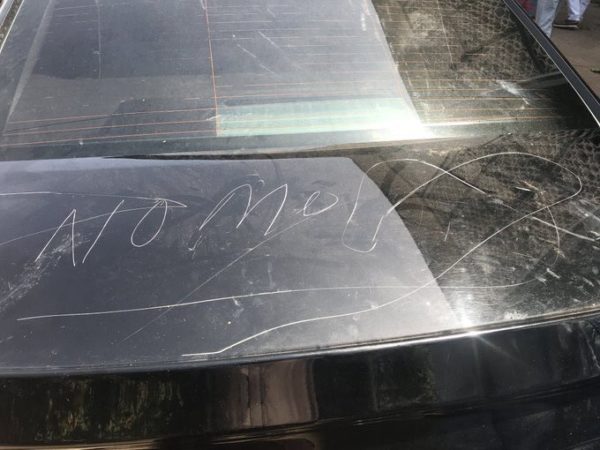 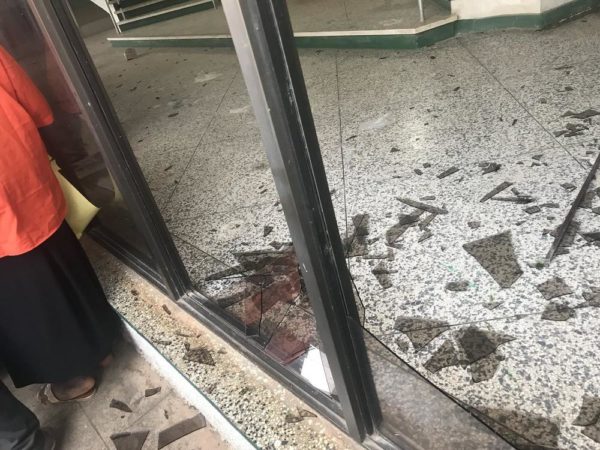 Conditions given for release of N300m Abacha Loot to Nigeria