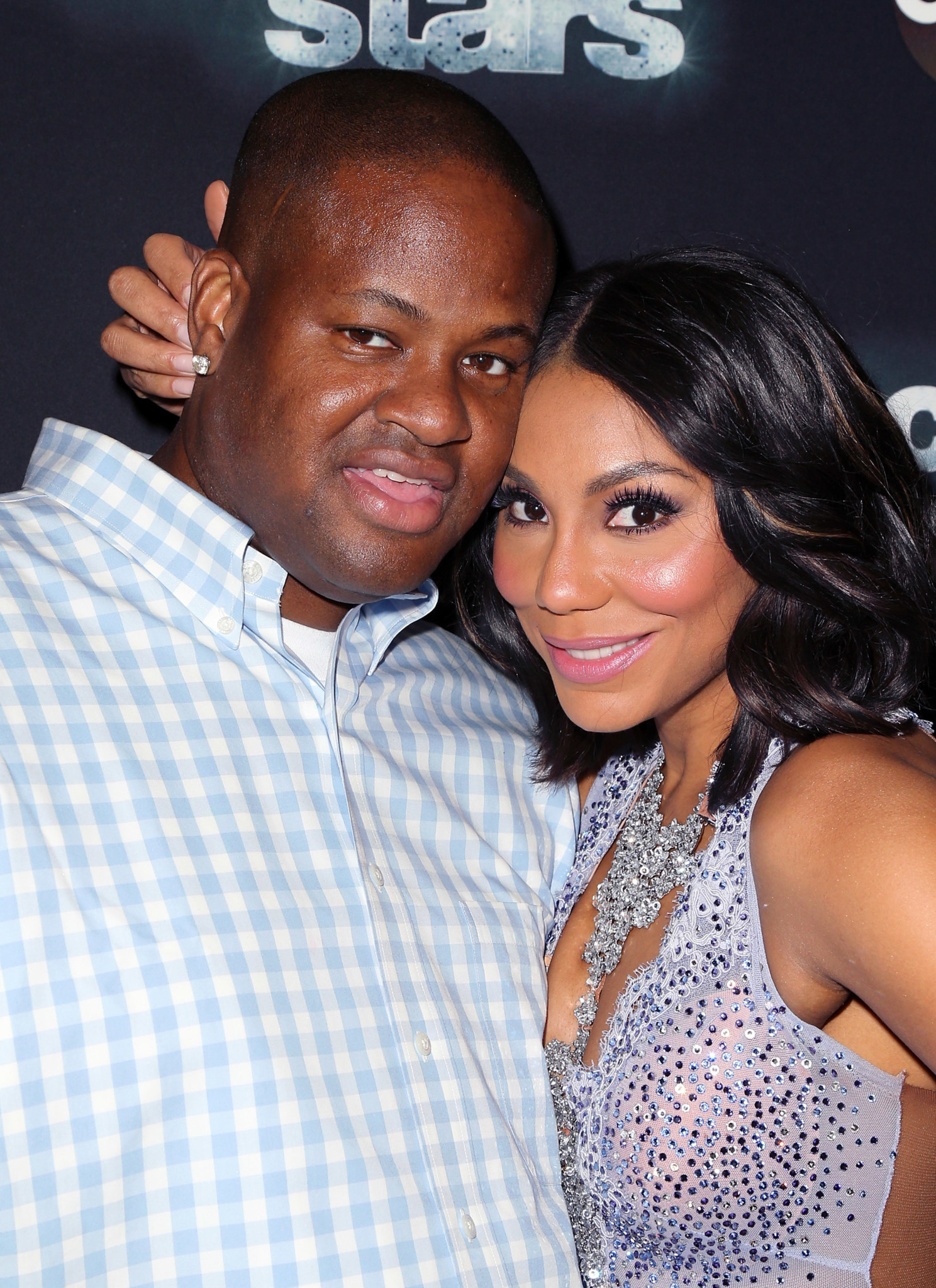 Singer Tamar Braxton and her husband of 9 years Vince Herbert are reportedly getting a divorce.

According to BET, Vince doesn’t want to split up and is hoping they can sort their issues out, but it seems Tamar has had enough.

A few hours ago the songstress addressed her decision to get a divorce in a lengthy post on her Instagram page, where she wrote:

Thank God this is HIS purpose..yes I just dropped #bluebirdofhappiness &Tamar &Vince is coming back on Thursday but on GOD this has NOTHING to do with ME or a JOB!!.here is the thing,& MY truth..you don’t have to like me & while I’m woke,I can see that most of you don’t now..even when you did.?something has changed w/her..but it’s ok, because I don’t..well,didn’t like me either.I told myself I would do whatever it took to keep my family together,to see a smile on someone who has seen us smile on their face hoping we could offer them hope,faith,Love& dignity that once possessed.

But the truth is all of those things are NOT within the marriage of Tamar & Vince??‍♀️ ..at least not anymore.married people who are reading will know what I mean.Sometimes we stay”married”for face value or to say”we did it”??but the truth is..it couldn’t be more broken &further apart than we are NOW!..even on an anniversary! You can say he did this,she did that,I️ put up with”this”& I’ve suffered & endured”this”for so long..but the TRUTH is that this was your choice2 stay??‍♀️we get so caught up in WE are”winning”in love that we are LOSING a battle that doesn’t have ANYTHING 2 do with us! I️ decided I didn’t want to be married for the sake of saying so.I wanted to have a relationship.

Someone to share my/our dreams,our successes, our failures,our past,present & future with..& not finding out shit online??‍♀️..some of us ??have been have been living a LIE!..& sometimes when things R shared,what’s NOT being surfaced is that he has one or several girlfriends,or she’s never home,or he’s very general when he speaks,or “this doesn’t sound like him”? or he’s so busy lately!!.etc.etc..u have to think to yourself?When is enough enough?

Is it ok that he checks up on u when his phone(s) R stuck to him like glue?Is it ok that his friends are HIS friends but my friends are “our” friends? Or, we fight but that’s “passion”❌ let’s get deep for a second..we can argue & u can tell me to gtf out of “your”house when I’m the house of cards?None of this is ok..& while I’m not pushing anyone out of the door..I’m just telling you what has pushed me out of mine! That LAST time was the LAST time??