The latest edition of Ghoste magazine has an editorial which profiles 8 female media personnels whose voices have become part of our daily lives. They have been seen hosting various red carpet shows, tv shows, live events and a lot more and also heard on radio talks shows. 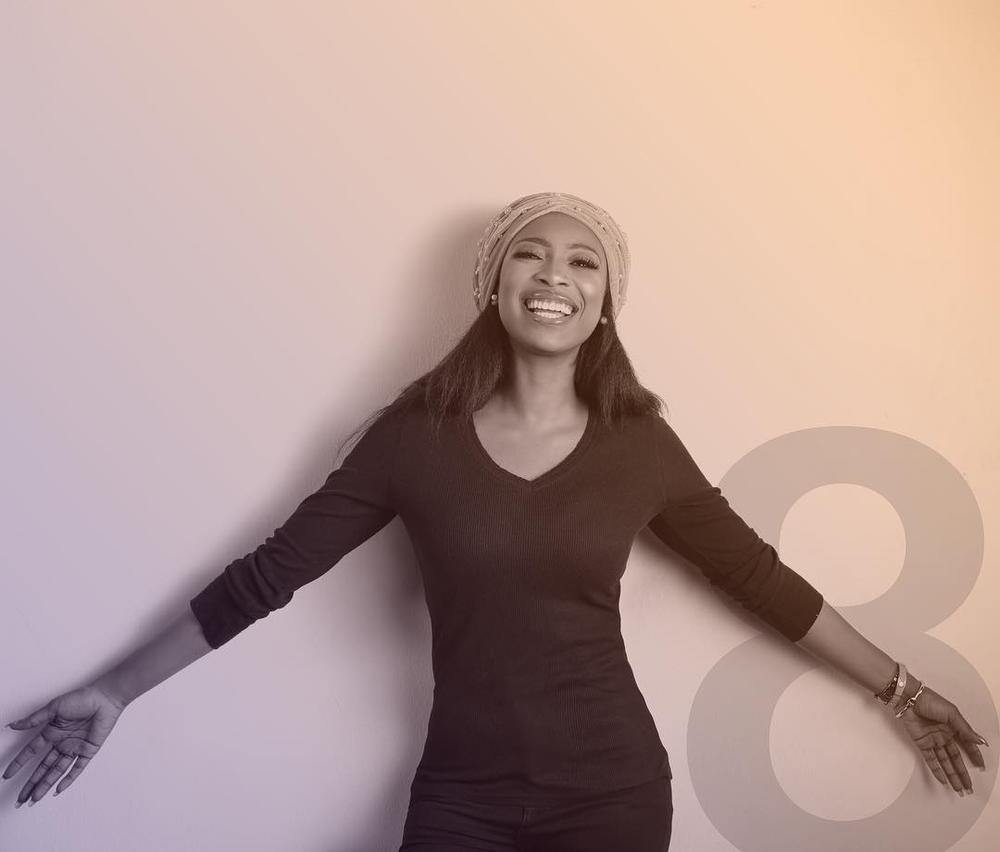 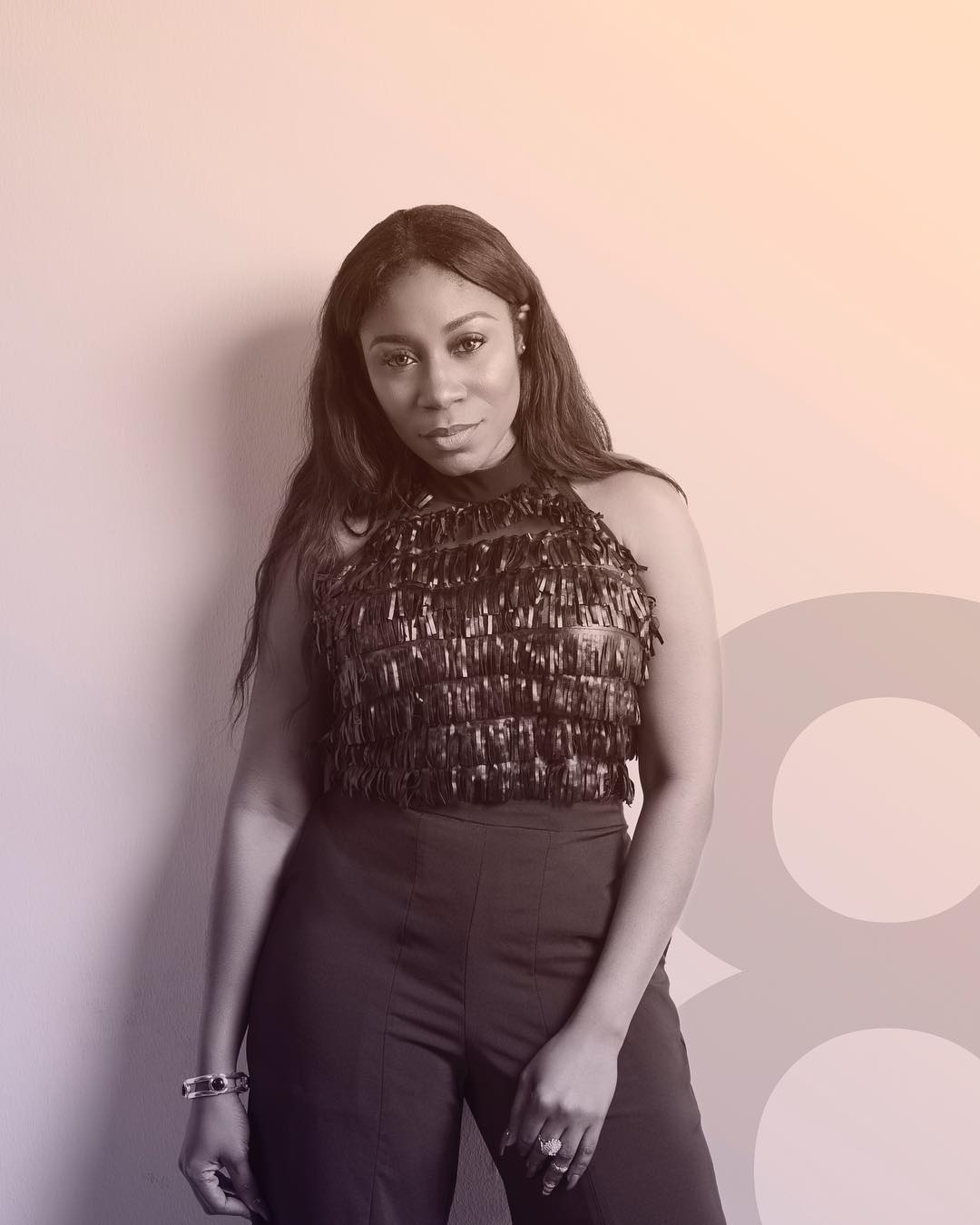 Kaylah Oniwo is a presenter for popular Nigerian radio station Cool FM, where she co-hosts “The Road Show”. Her love for fashion birthed the first radio fashion show titled “Catwalk with Kaylah” which features top Nigerian designers, photographers and many more. Kaylah started her hosting career while in school and during her NYSC in Ebonyi state, where she hosted some shows in Radio Unity Nigeria FM, Abakiliki including Campus Square and Youth Scene. The talented presenter has hosted other major shows such as The Future Awards Leadership Summit, COPA Lagos fashion show at Eko Atlantic and many other events.
Kaylah also has a certificate in Acting for stage, film, dance and drama, which she acquired from popular Nigerian couple actors Olu Jacobs and Joke Silva’s Academy of performing Arts (LUFODO/LAPA). She is also a brand ambassador for skin care brand Makari. 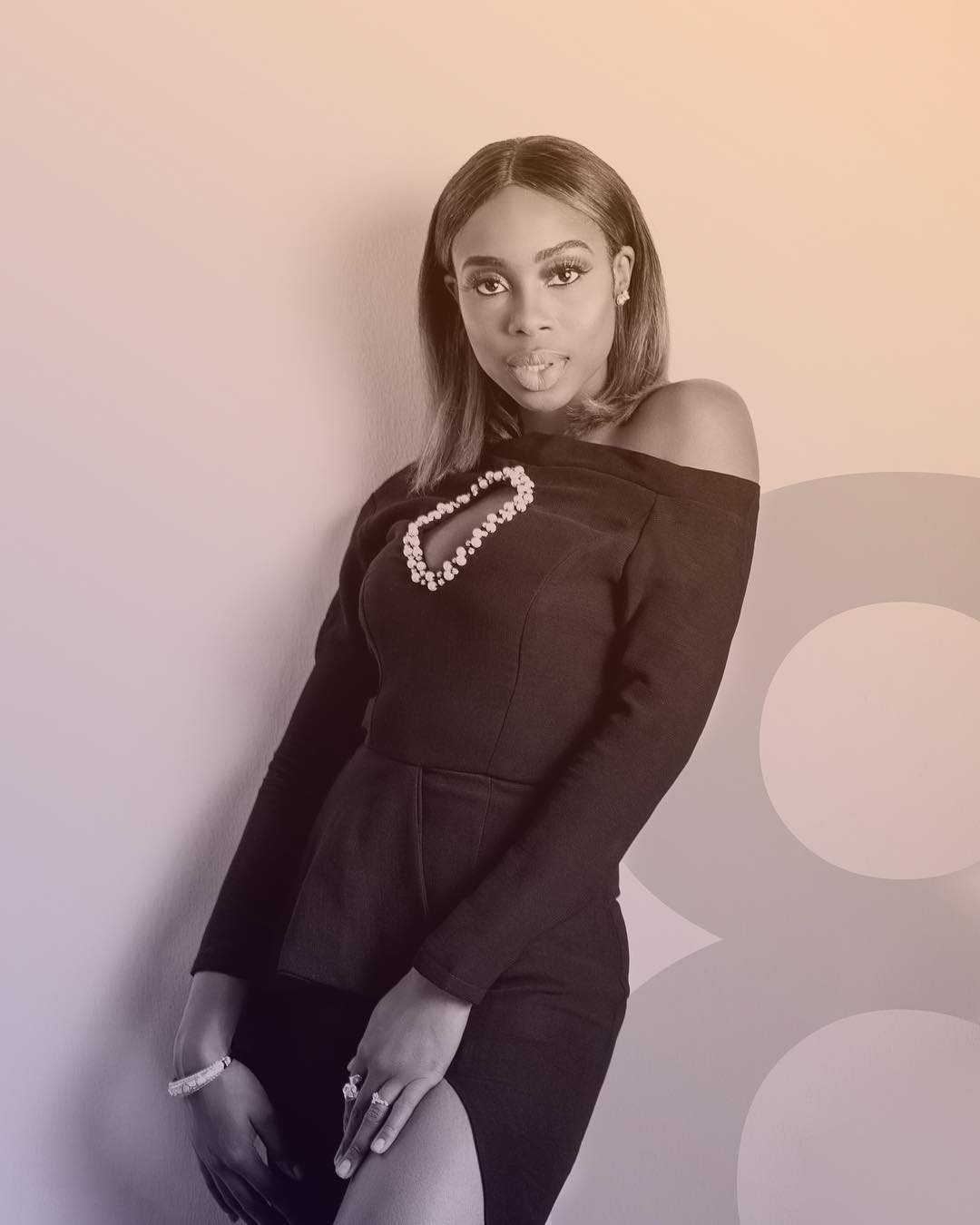 Maria Okanrende is a Nigerian television and radio personality, Producer, PR Consultant and Event host. She is a co-host of The Morning Rush on The Beat 99.9 FM. She previously hosted at Dropout UK, Hayes FM and worked as a production assistant at Global Radio. Okanrende visited Nigeria at least once a year, while she lived in London. After spending some time in Lagos, she decided to permanently move to Nigeria after she got a job in Lagos whilst on vacation. She auditioned for the Beat FM in 2012 and begun co-hosting The Morning Rush show right away. She made her acting debut on the season 3 of MTV’s Shuga. She also hosts a weblog of hers, Maria’s Matters, which she airs on her website and YouTube. On the vlog, she’s often seen interviewing celebrities on lifestyle and fashion. 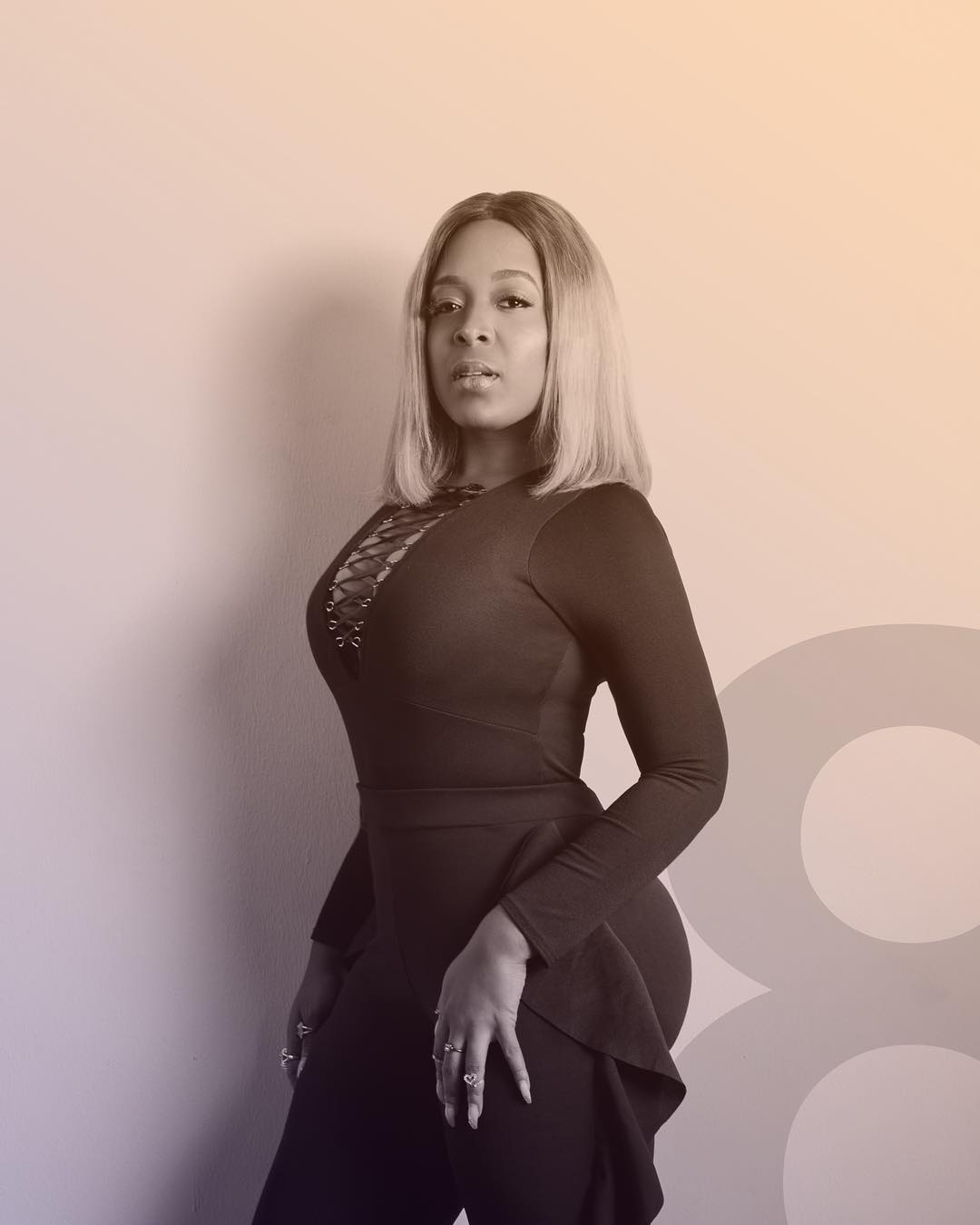 Moet Abebe is a Nigerian video jockey, television presenter, actress, and catering exec. Her journey into limelight came after she decided to move back to Nigeria in pursuit of a career as a Tv Presenter. Three months after moving back to Lagos, Nigeria, she attended an audition for Soundcity TV, she sailed through the auditions and started working for Soundcity TV as a Tv Presenter and Producer. She became a very popular face on Soundcity TV as a host of the One On One show, Body&Soul and Global Countdown show. In 2016, she began her career on Soundcity Radio 98.5fm where she handles the afternoon popular show called “The Takeover”. She has been awarded by Meets media as “Personality of the Month” and has been nominated for several awards such as TV presenter of the year” by Exquisite Magazine and many more. 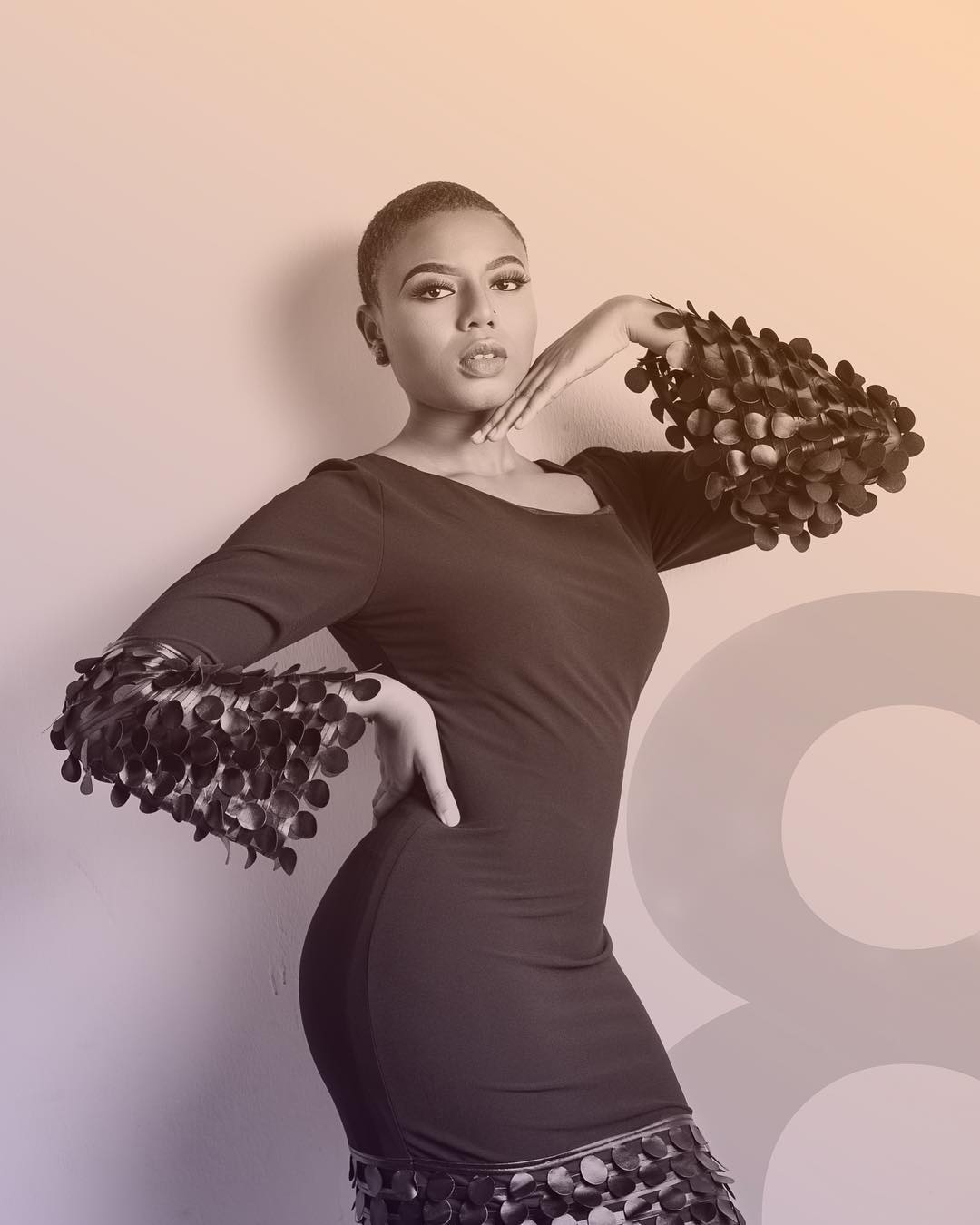 Nancy Isime is popularly known for hosting the HipTv show “Trending”. She is also an actress and a model. Nancy started as a media personnel in HipTv in 2016 after replacing Toke Makinwa on the show Trending. Nancy is also known for presenting Tv shows such as gossip show The Squeeze, Technology show What’s Hot and backstage segments of MTN Project fame season 7. In 2016, Nancy bagged the City People Entertainment Award for VJ of the Year. 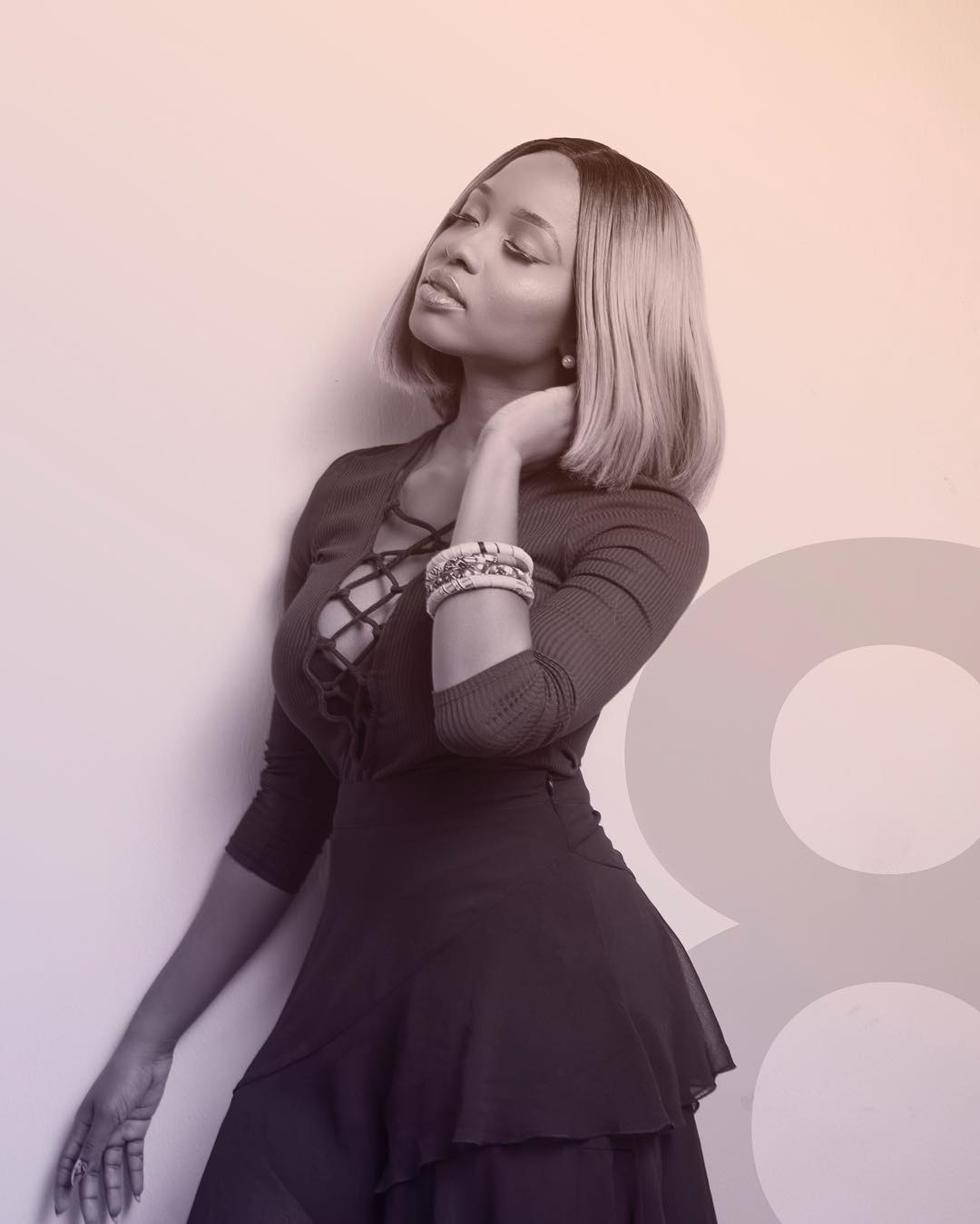 Tallulah first started her presenting career in Nigeria with Spice Tv where she hosted and co-produced two shows – Fashion 360 and Style 101, but before moving to Nigeria she worked as a reporter and a producer for a regional TV station in the West of England. A few years after working with Spice Tv, Tallulah moved to Ebony life Tv where she worked as a co-host on “VVIP Events” and also hosted “Wardrobe Diaries” on the Channel. In May 2017, Talullah joined Toke Makinwa and Bolanle Olukanni as a Co-Host on Ebony life TV’s show “Moments”. Her passion for business led to her starting up her podcast “Thinkers Tea”, where she talks to entrepreneurs about their journey and gets their insights and tips. In addition to these Talullah is also a business entrepreneur- she owns the popular Nail salon WOW NAILS in Lekki and just started up a line of luxury press on nails called “Confetti Beauty”. 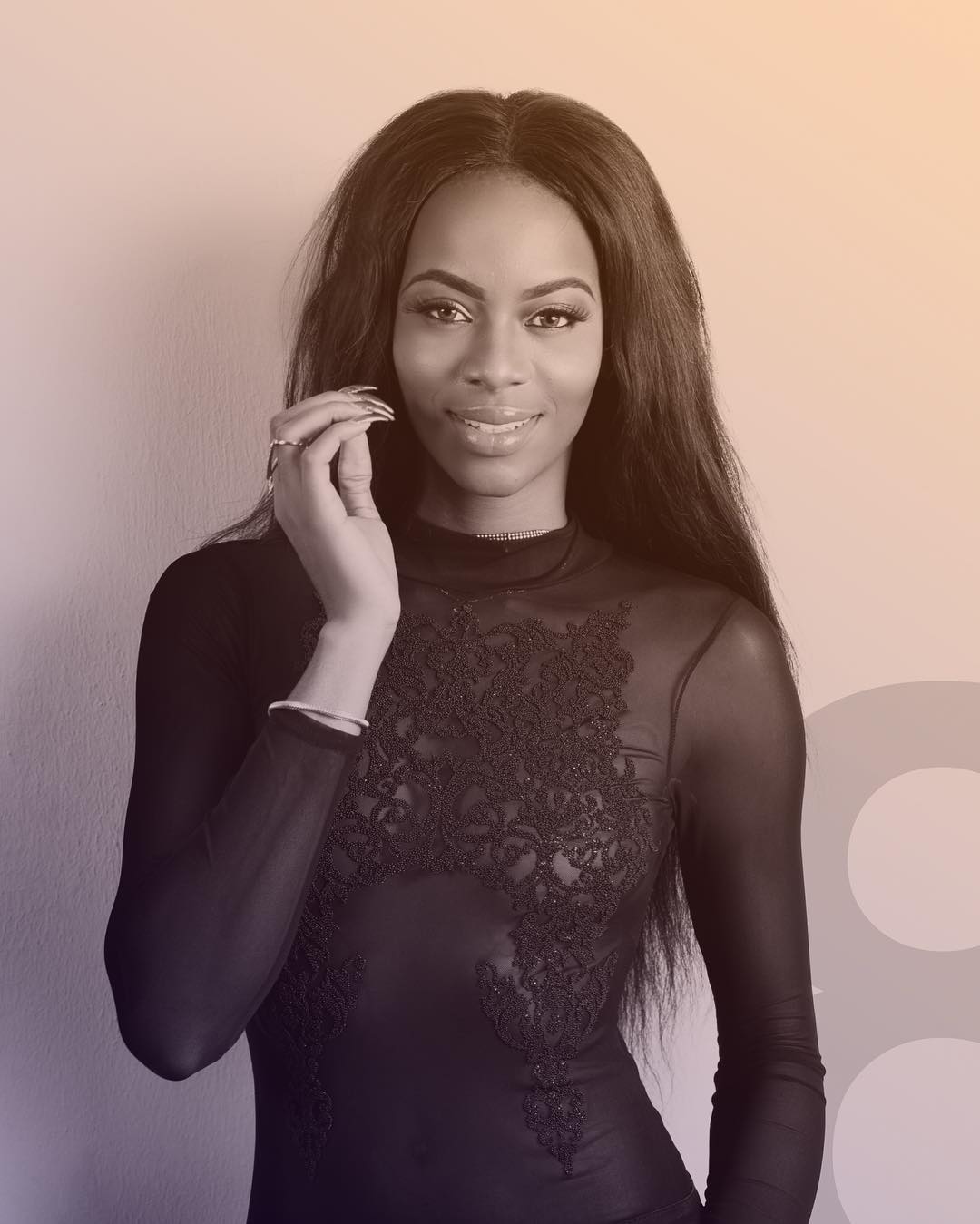 Victoria Eze is an On Air Personality, Red carpet host and Model. Victoria started off as a model where she worked with multinational brands such as MTN, Close Up, Fidelity Bank, Mouka Foam, Etisalat, to name a few. She has hosted the red carpet of some of the biggest events such as the Headies, Bovi Man on Fire, Lords of the Ribs, Rhythm Unplugged, Ay Live, amongst others. In 2015, Victoria Eze started working with HipTv where she hosts the weekly radio show “Street Hop” which she still runs till date.

This Photo of Falz & DJ Cuppy ?