At the event for the presentation of the award, a giant statue erected in her honor was also unveiled.

An All Progressives Congress (APC) candidate for Chairmanship of Biase Local Government Area, Cross River State, Phillip Obin, on his Twitter, shared photos of other statues in the statuary.

Among other statues unveiled were those of Nnamdi Azikiwe, Abubakar Tafawa Balewa, Kwame Nkrumah.

Obin also revealed the statuary was the product of a bill passed by the Imo State House of Assembly. He wrote:

Beyond being a product of a bill passed by the Imo State House of Assembly, the Imo statuary has statues of other heroes like Dr. Nnamdi Azikiwe, Sir Abubakar Tafawa Balewa, Dr. Kwame Nkrumah among others & has attracted leaders from far & wide who are making huge sundry contributions towards the education of thousands of children being catered for at the Rochas Foundation College of Africa.

It’s therefore unfair to trivialize or politicise this project. Even the amounts remoured to have been spent are false.

The Liberian President spent hours at the the Rochas Foundation College of Africa, interacting with the brilliant children who expressed gratitude over how they now see a brighter future courtesy of @GovernorRochas. So the event isn’t just about unveiling of a statue.

On her part, the Liberian president thanked @GovernorRochas for his empathy for the less privileged, even as she reflected on the relationship that exists between her country and Nigeria, while pledging to support the Nigerian child through the Rochas Foundation College of Africa.

See photos and videos from the award ceremony and statue unveiling below: 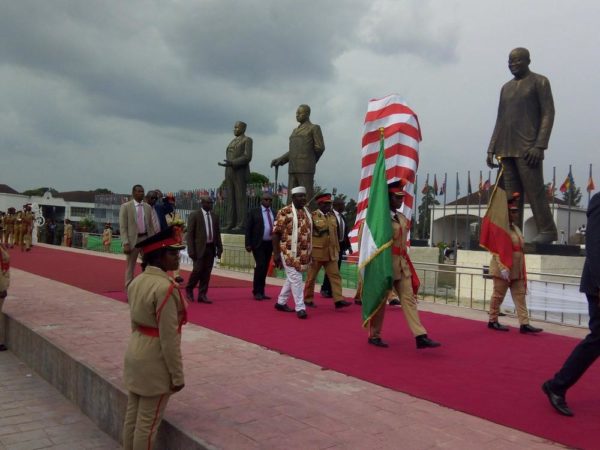 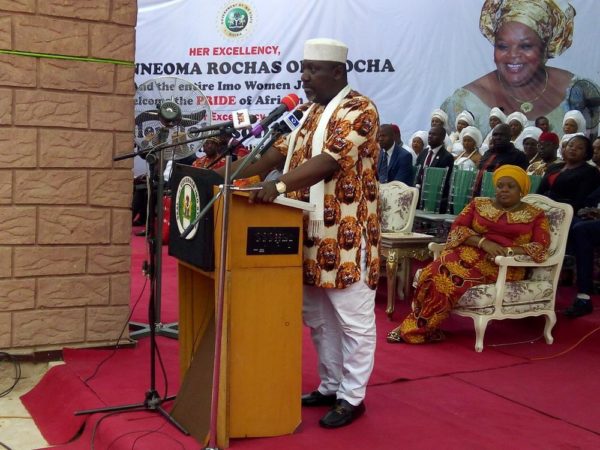 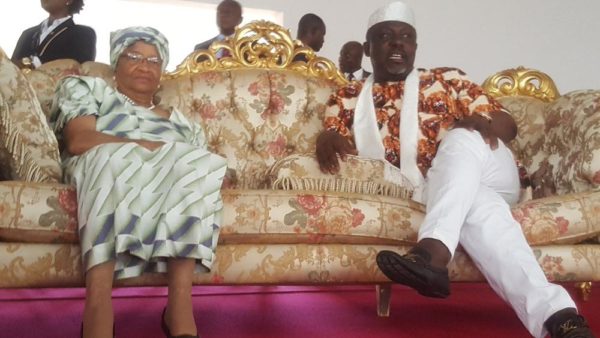 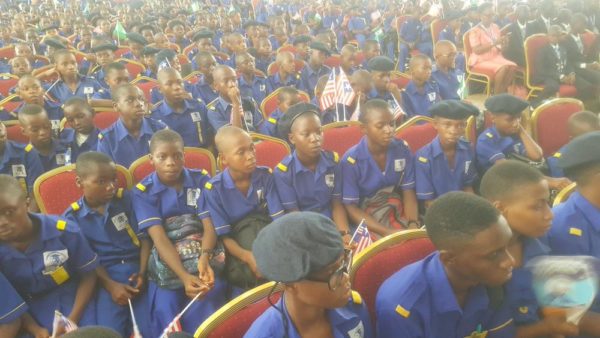 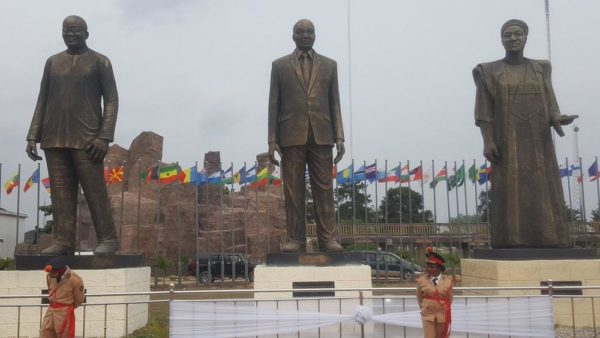 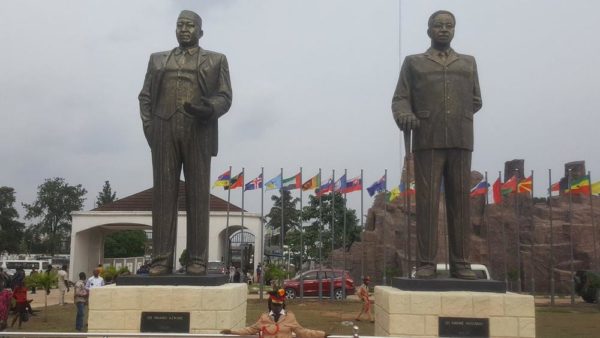 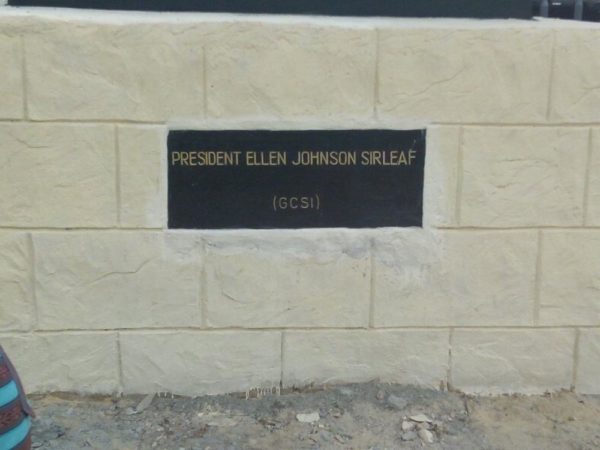 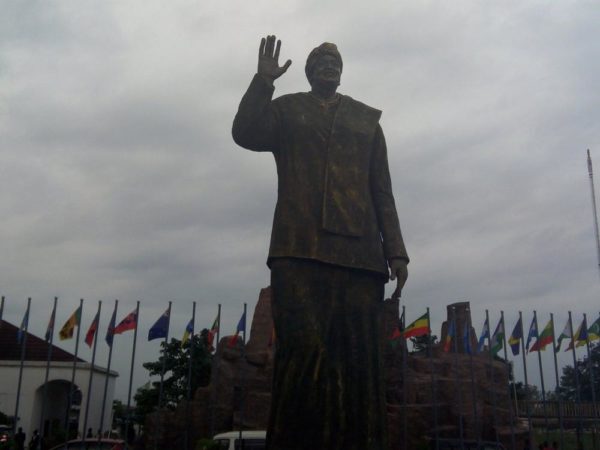