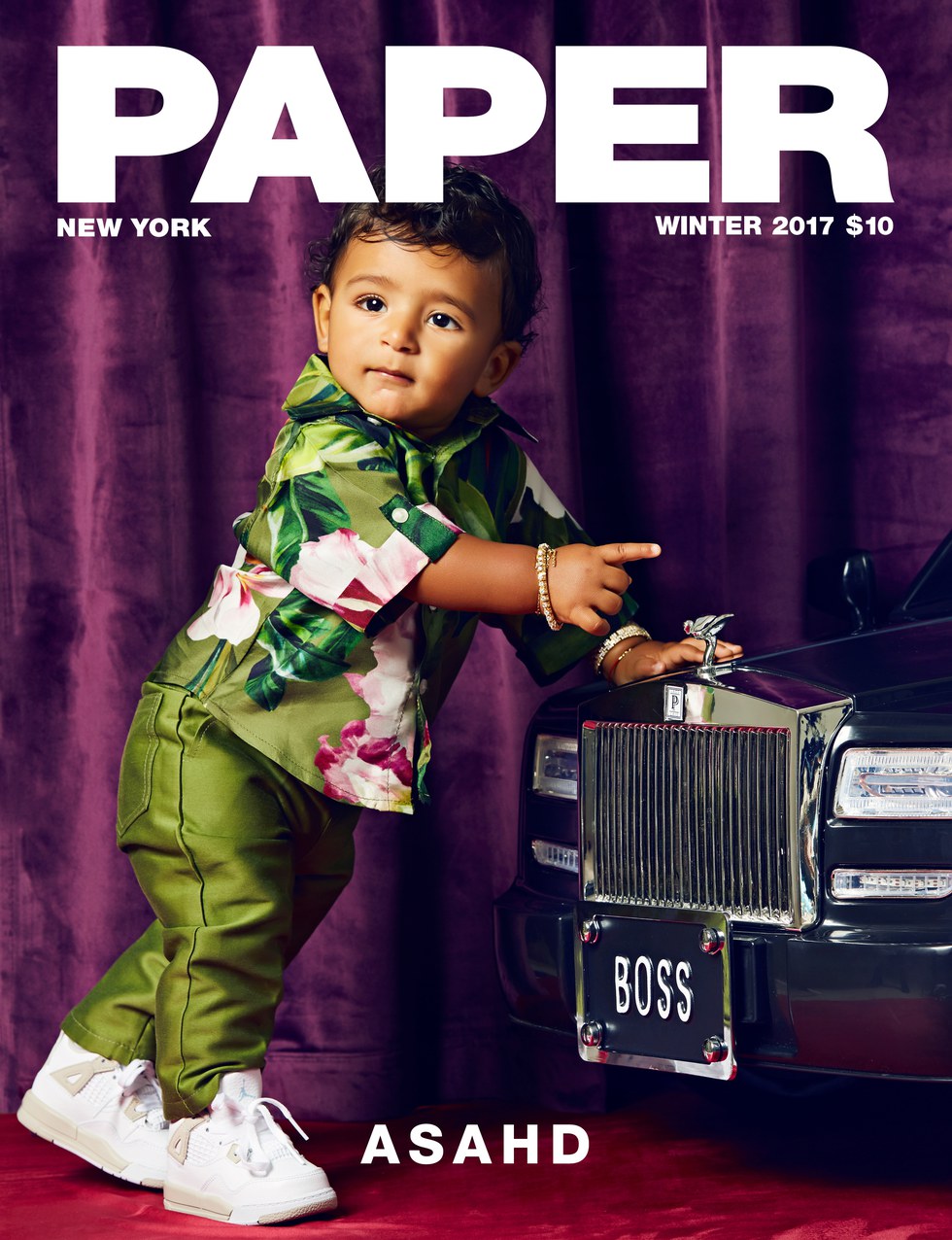 The most famous kid in hip-hop right now is none other than DJ Khaled‘s first son Asahd who is even credited as executive producer on Khaled’s new album “Grateful“.

With over 1.7 millions followers on Instagram and a cherubic smile that radiates the positivity that his father is so well known for, Asahd is arguably the most famous kid right now as he covers Paper Magazine‘s Winter 2017 issue.

See more photos from his editorial spread below: 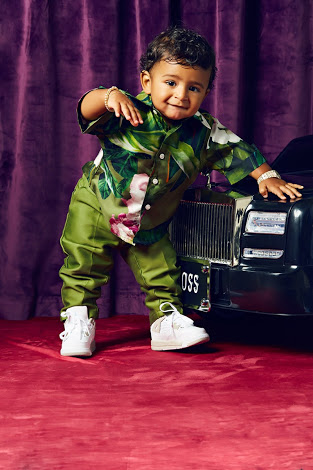 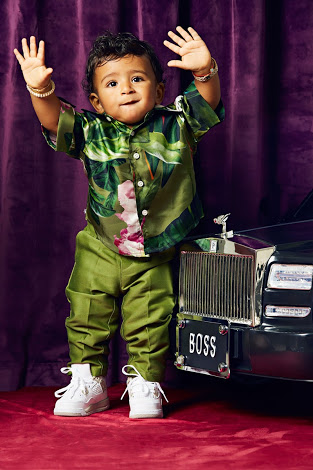 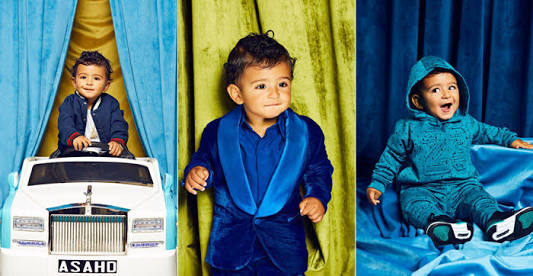