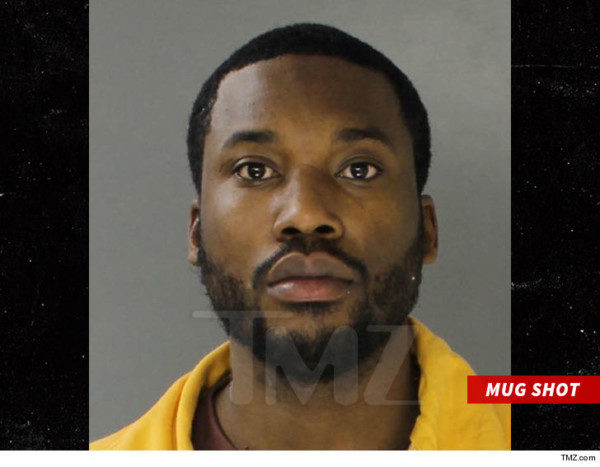 Another bump in the road for rapper Meek Mill as his bail request has been refused by the judge, TMZ reports.

Judge Genece Brinkley, who has been said to be prejudiced against Meek Mill, described him as a “flight risk” and “a danger to the community.”

She claims he may have lied to the police and his probation officer about his address, a claim his legal team has said is false, as the address provided correlates with what’s on his driver’s license.

She also questioned the validity of his clean drug test, TMZ says, claiming it’s possible he used “Fast Flush” to cleanse his system.

Joe Tacopina, one of Meek Mill’s attorneys, described the judge’s decision as one that “continues her long pattern of unfair treatment,” and says the judgement will be appealed.