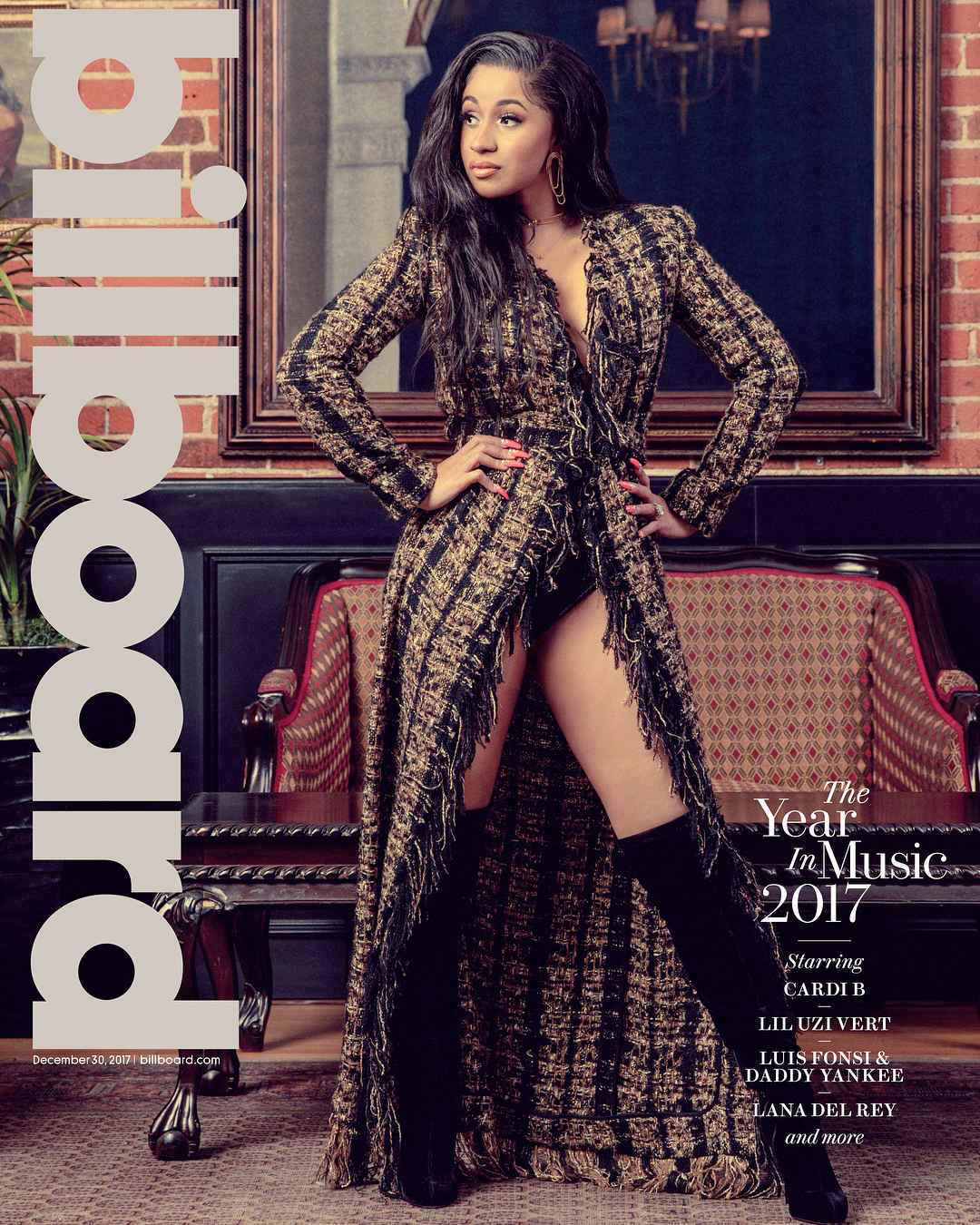 There’s no doubt in our minds that rapper Cardi B had the major music headlines in 2017. Her “Bodak Yellow” which just recently ended its three-week run atop the Billboard Hot 100 was the first solo effort by a female rapper to achieve that feat since Lauryn Hill.

Speaking to Billboard’s Chris Martins, Cardi explains how she felt on getting the Number one spot, displacing Taylor Swift in the process. 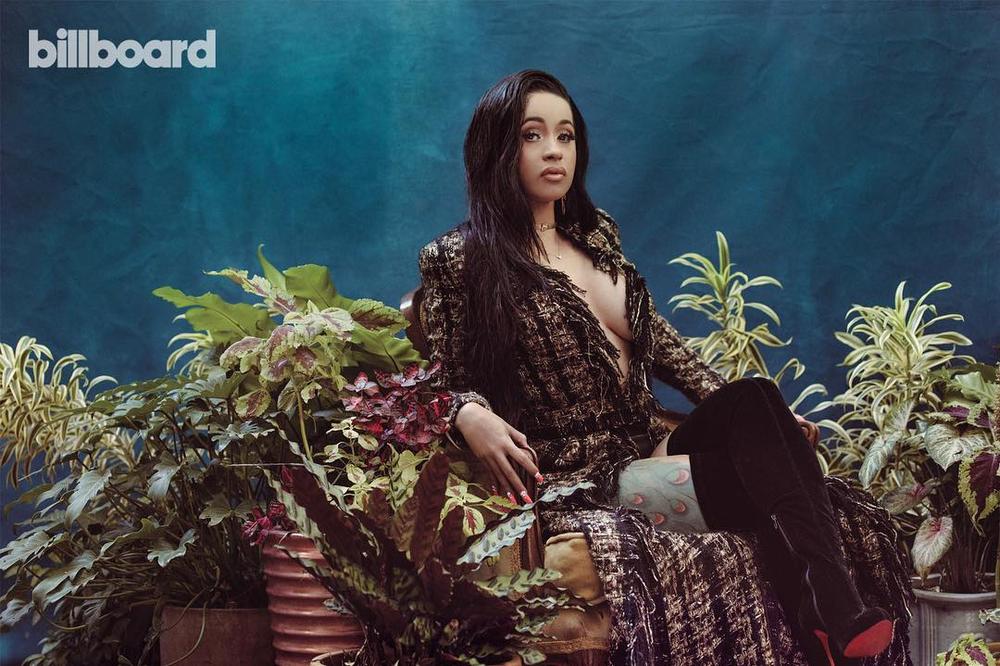 On topping the Billboard Hot 100:

On unseating Taylor Swift’s “Look What You Made Me Do“:

I really like that song, but it do make me feel good because Taylor Swift is freaking Taylor Swift — [being on top] is what she’s known for, and it felt like I was doing it for the culture.

On her persistence and drive:

On adjusting to stardom:

When women come up to me like, ‘I am a freaking senator,’ or, ‘I’m a doctor.’ It’s like, ‘Damn, y’all like me? I look up to y’all! It’s not that people want to be like me, but some want to say the things I say and can’t, because they’re afraid. I say it for them.

Cheers to an even better 2018. @iamcardib #yearinmusic