House of Cards to return for Final Season without Kevin Spacey 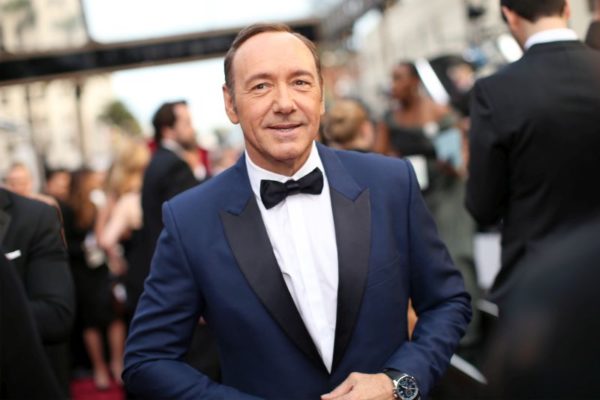 Netflix has announced that its hit show “House of Cards” will be returning for its sixth and final season without star Kevin Spacey, THR reports.

Netflix’s content chief Ted Sarandos made the announcement, saying Robin Wright will be the season’s lead.

Production for the season had been suspended indefinitely after Spacey was accused of sexual harassment by actor Anthony Rapp.

Spacey had been 26, and Rapp 14, when the harassment took place.

Others also came forward with allegations of harassment at the hands of Spacey, including 8 current and former “House of Cards” employees.

Netflix had in November said they would no longer be working with Spacey, after being pressured to cancel the show.

“We are excited to bring closure to fans,” Sarandos said.

“Life Lessons with Betty Irabor” is Here! Watch the Teaser on BN TV