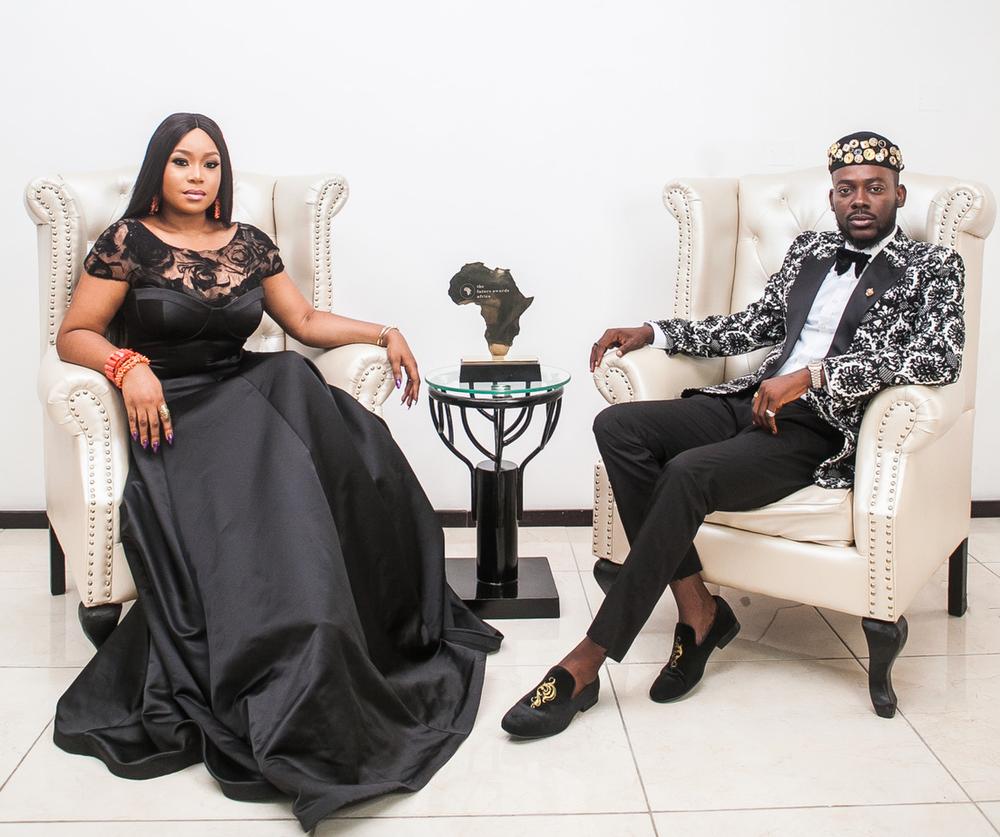 The Central Working Committee of The Future Awards Africa has announced award-winning singer/songwriter, Adekunle Gold and TV personality, Mimi Onalaja as the hosts of this year’s event.

With 105 nominees selected over categories including Music, Beauty, Fashion & Design, Professional Service, Sports and more, 21 winners will be announced at the event, including the highly-coveted ‘Young Person of the Year’.

The 12th edition of The Future Awards Africa is set to hold on 9 December, 2017 at the Federal Palace Hotel, Lagos.

The official hashtags are #TFAA2017 and #NigeriasNewTribe.

Meet the Hosts of The Future Awards Africa 2017: 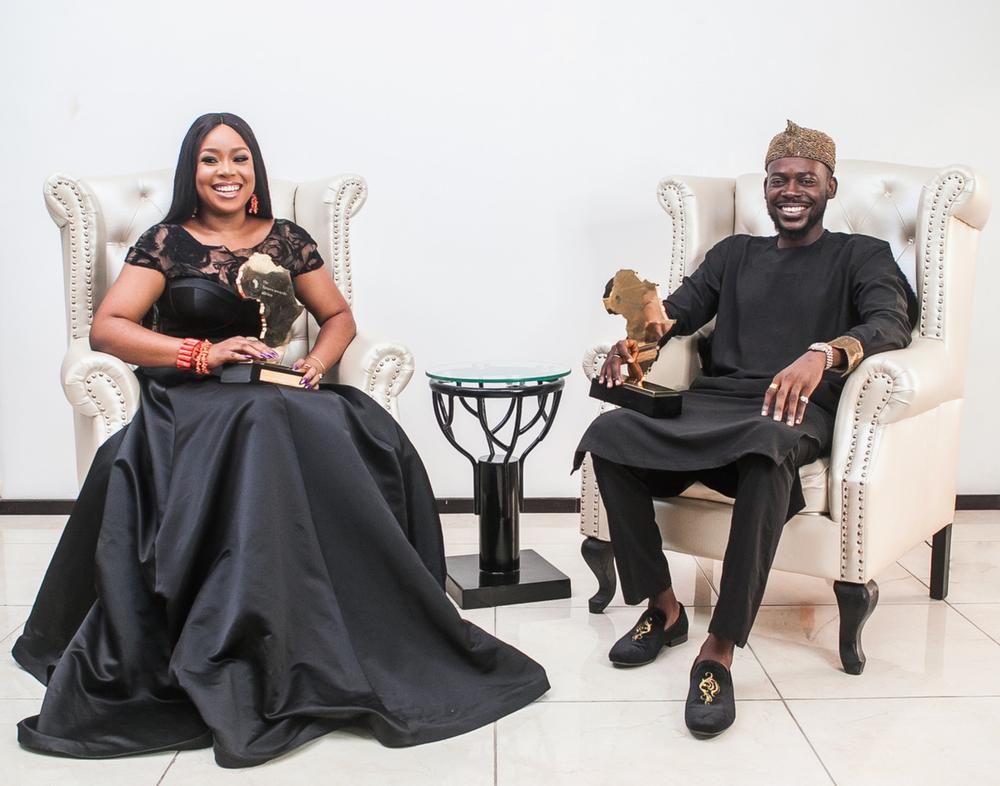