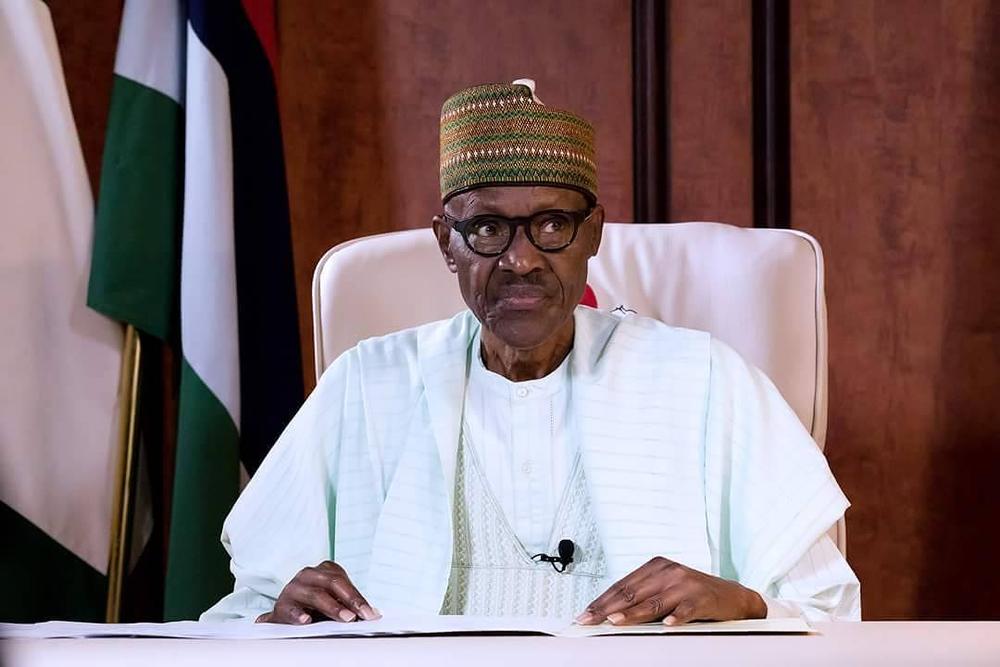 The Presidency says there is nothing “scandalous or extraordinary’’ in the inclusion of the names of some dead persons in the list of appointments into boards of some agencies released on Friday.

Garba Shehu, the President’s Senior Special Assistant on Media and Publicity, stated this in an interview with newsmen in Abuja on Saturday.

He said the list which was released by the Office of the Secretary to the Government of the Federation (SGF) was prepared over two years ago and nobody could stop some of those included on the list from dying between then and now.

According to him, the process of compiling the list started in 2015, while a reviewed list was presented to President Muhammadu Buhari in 2017 shortly before his health challenges.

He added that, having recovered fully, Buhari only instructed the new SGF, Boss Mustapha, to release the list.

Shehu however assured Nigerians that the dead appointees will be replaced.

This list is a historical list. It dates back to 2015. The President asked all state chapters of the APC to forward 50 names for appointments to the SGF through the national headquarters of the party. The then SGF, Babachir Lawal, presented the report in October 2016, one year after he was commissioned. The report was disputed by state governors who said they were not carried along or the list was not representative enough. So, the President constituted a new panel chaired by the Vice President. The panel has some governors and some leaders of the party as members. They were asked to go and review the list. The panel did its work and turned in its report early in 2017. The President had his health challenges during that period.’

Shehu further explained that the president only decided to revisit the matter recently and therefore directed the new SGF to release the list.

He assured that the appearance of dead persons’ names was a mistake which will be corrected.

The president approved the constitution of the Governing Boards of Agencies and Parastatals, under some Ministries, as well as the appointment of eminently qualified Nigerians to fill the Board positions.