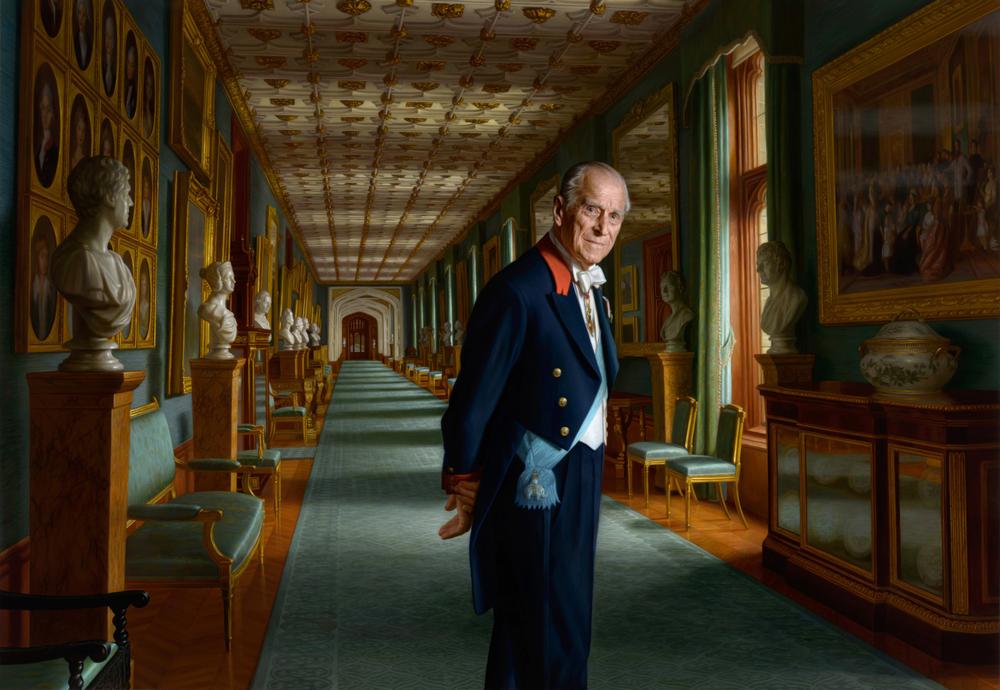 Buckingham Palace has released a new painting of the Duke of Edinburgh and husband of Queen Elizabeth, Prince Philip as he retires from public engagements.

In the painting done by Australian born artist Ralph Heimans, the 96-year-old is seen in The Grand Corridor at Windsor Castle with him depicted wearing the sash of the Order of the Elephant, Denmark’s highest-ranking honor in 2017 in England.

The portrait was created to celebrate Prince Philip’s heritage and will be placed in the Museum of National History at Frederiksborg Castle in Denmark.

Prince Philip announced his retirement earlier in the year.

Every Child deserves to be WANTED! Use Lydia IUD to save the Stories