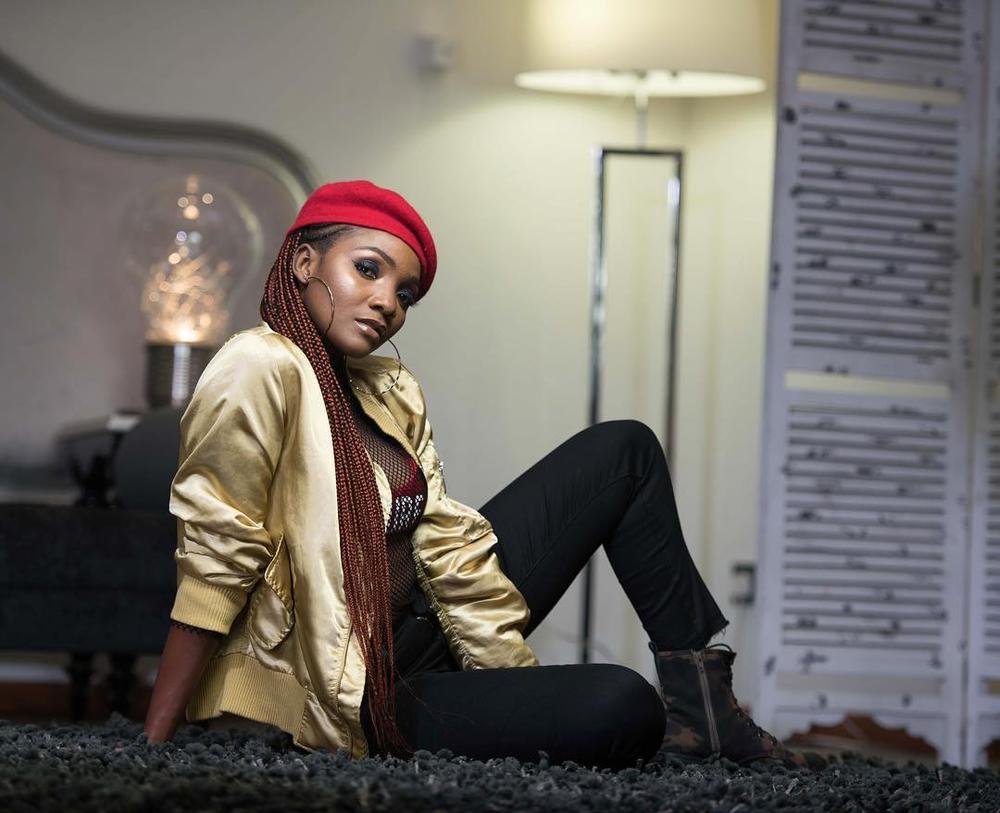 As we head into 2018, X3M Music‘s artist Simi dishes words of wisdom as well as advice to live one’s best life.

Simi also condemned cyber-bullying, stating that trending for a bad thing only makes you a “s**tty person“.

“Everything ain’t for everybody…”

Instead of being mad at something u’re not feeling, find the one you like and keep it moving – so the people that like it can see road to pass.

And I hope we can leave this putting people up against each other in 2017. The sky is big enough! The world is big enough. Get Over It!

Cyber bullies also need to expire this year. Trending is nonsense if you’re trending for being a shitty person. Try not to say things about people on social media that you wouldn’t like to be said about you. You’re a coward if you’re an idiot bully hiding behind a keyboard.

Also, if you really want to do something with your life that you’ve been scared of doing – 2018 is the year that you do it scared. You get to live this life one time. No do-overs. And I hear when we get old, we regret the things we didn’t do. Live life. If you fail – u try again.

One more thing – don’t let anybody dream for you. Filter advice, because nobody in the world is right abt everythg. Dream big. Fight for your dreams. Your dreams and hopes matter. You matter. When you make a mistake, learn. Work ur ass off. Winning is not for loafers!