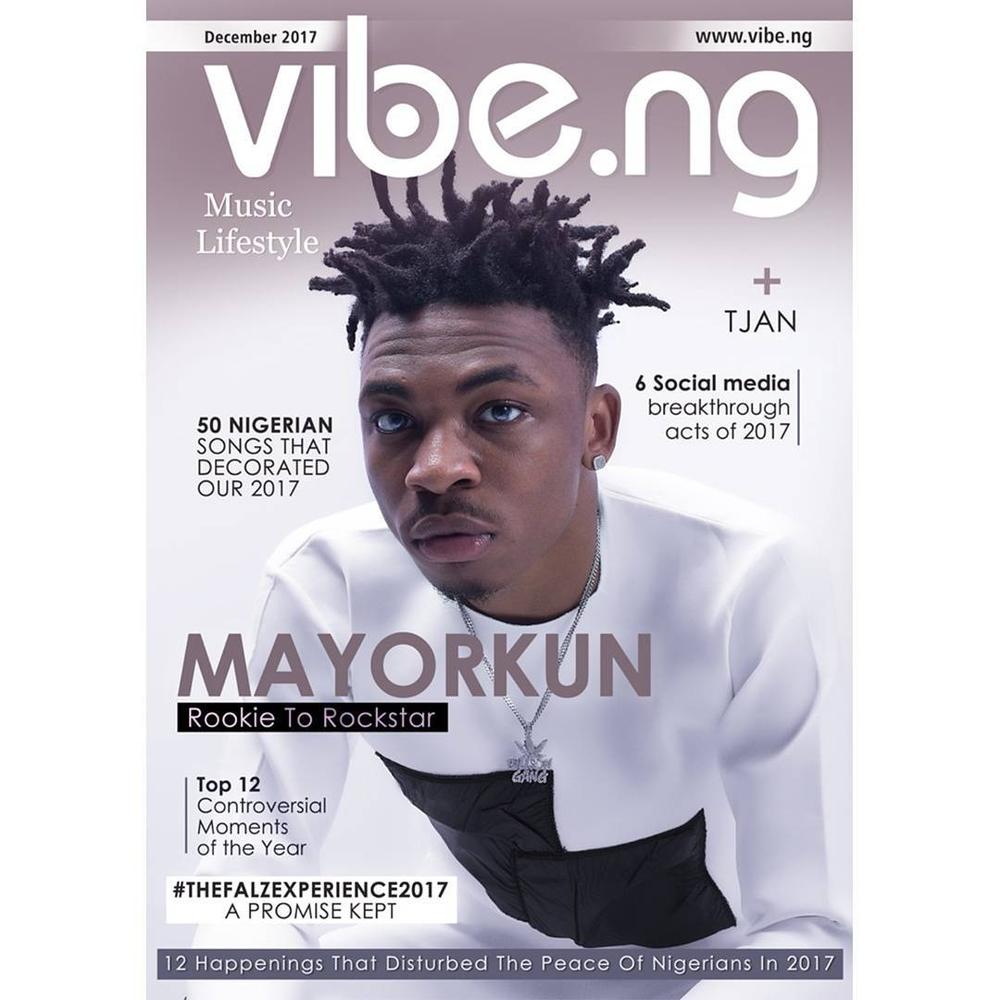 DMW superstar Mayorkun has had a mega 2017, releasing one of the top songs of the year with “Mama” as well as one of the trending songs at the moment – “Che Che“. He also sold out his headline concert and performed at the two biggest concerts this month, “Wizkid The Concert” & “30 Billion Concert“.

To this end, Vibe.ng has selected him as their cover star to end the year.

Speaking to Vibe.ng’s Cyclone Artemis, he clears the air on the viral interview where he was quoted as saying he can sleep with any girl. He also spoke about his contract with DMW and shared his thoughts on artist/label controversies. 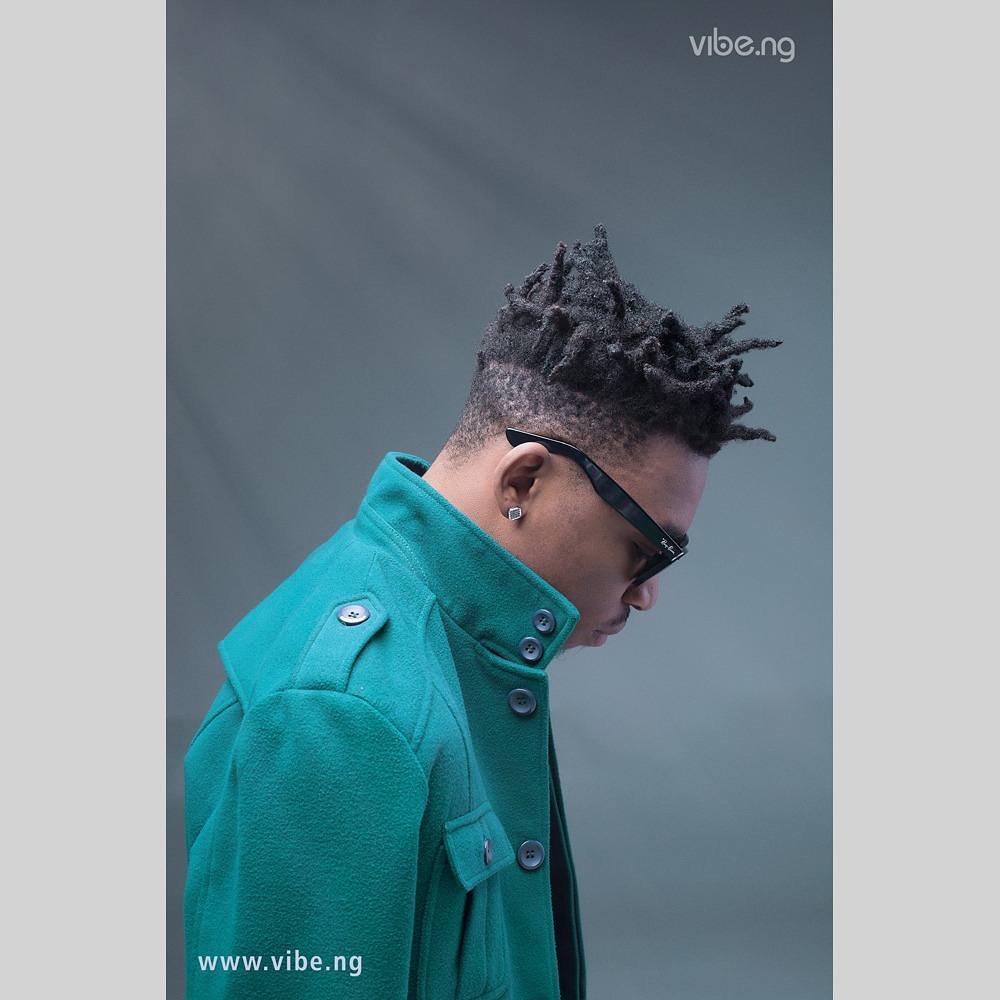 On the viral interview:

I’ve been meaning to talk about that interview. I never said I was going to have sex with every girl. I never said that. That thing made a school not pay me for a show because it was a Christian school. I said I like any girl…. It was supposed to even be a good thing because it meant that I do not (discriminate, whether thick or slim) but they just twisted it. Well, anything that comes with good comes with the bad too.

Expect a body of work from me, I think. From the body of work, you will hear me in different ways. You might not just believe I’m the one who wrote the songs. I have the plan of having at least 2 of the biggest songs in 2018. I’ve been recording since February. I’ll also be on some major projects too to help target the African market.

On the number of years he expects to stay at DMW:

Our stuff is not really contractual in that sense. It’s just love. If you check my contract, there are some things that I am not supposed to be enjoying now based on the legal terms but I still enjoy them. There was one time Davido just dashed us bar for no bloody reason… It’s not like we did something to deserve the cheque. He just gave us. I don’t think there will ever be a time that l will “Leave” DMW. The contract might end and I might renew or not renew but whatever goes down, there won’t be a time when I will just “leave” because if not for these people, I won’t be sitting here.

I think you should know what you’re signing when you are signing it. Always get a lawyer. In my case, Davido even paid for my lawyer. It’s like paying someone to tackle you but he did. Human beings vary too but always get a lawyer. I understand the desperation. Back then, if I had seen 99: 1 (revenue share) I would have signed because of how desperate I was. 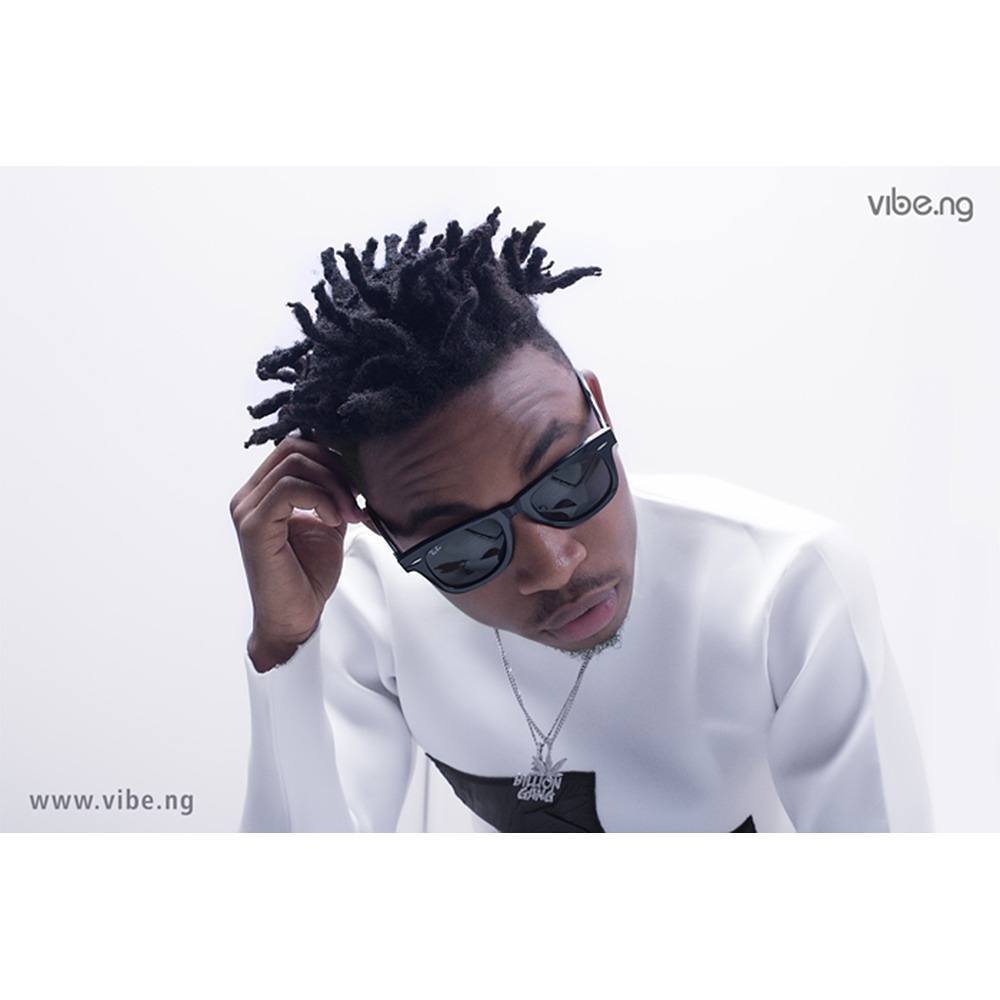