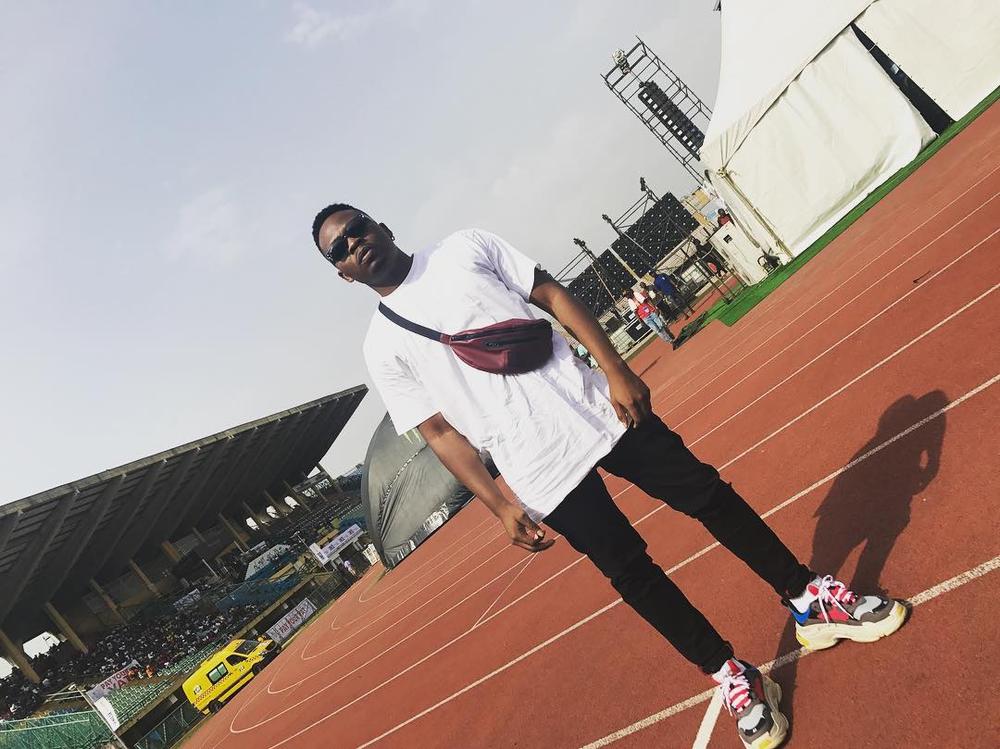 Olamide before the concert

Nigerian artist Olamide has proved now and again why he is the undisputed street king of Nigeria with his ability to connect with everyone no matter their class.

Banking on this fact, Olamide staged the fourth edition of his yearly “Olamide Live in Concert” on Sunday at the Teslim Balogun Stadium in Surulere.

The YBNL boss gave opportunity to a variety of upcoming acts to showcase their craft.

We must say, the security within and around the venue was top notch.

You only need to see the videos or read comments from persons that were at the show to understand that the audience definitely had a good time.

@izzlax or should we say “Corper” LAX on stage at #OLIC4 #BellaNaija bellanaija.com

Werey le oh! Base One on stage at #OLIC4 #BellaNaija bellanaija.com

King of the Zanga! Durella live on stage at #OLIC4 #BellaNaija bellanaija.com

Give us the juice! @iam_ycee on stage at #OLIC4 with cameo from @tiwasavage #BellaNaija bellanaija.com

Then it was time for the man of the night and he got the fans on their toes till the end of the show with a stellar performance of his hit songs:

Wo! And it's a wrap guys! An amazing show by @baddosneh and all the acts that took the stage today. We hope you had fun with us on here ? #OLIC4 #BellaNaija bellanaija.com

Olamide definitely put up a show worth his status, accommodating every one who came for the show as his previous venue was always overcrowded every year.

Fayose seeks Support to stop Governors from Borrowing beyond their Tenures