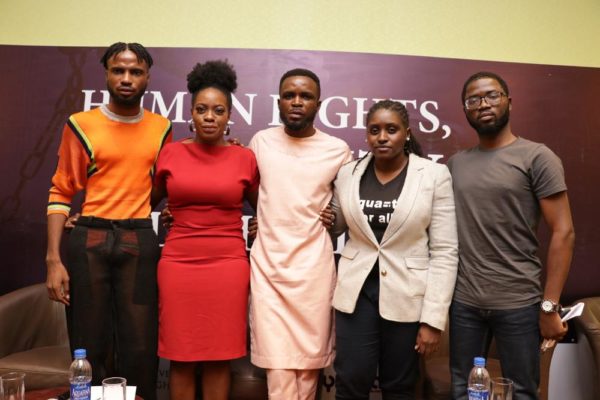 The Initiative for Equal Rights (TIERs) yesterday held the third edition of its symposium on ‘Human Rights, Sexuality and the Law’ at Four Points by Sheraton Hotel, Victoria Island, Lagos.

Held in commemoration of the International Day for Human Rights, the annual conference examines the impact of tradition and religion on sexual minorities and human rights. It advocates for the rights of all Nigerians irrespective of their identity or sexual orientation. 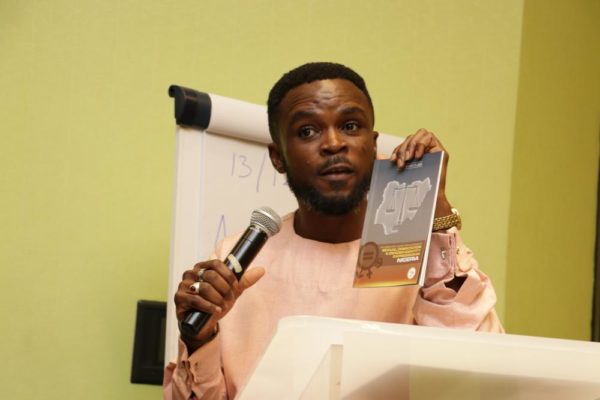 Olumide Makanjuola, Executive Director, The Initiative for Equal Rights introducing the Compedium of Laws to guests at the event

Giving the keynote speech, Chude Jideonwo, Co-Founder, RED and Yale Greenberg World Fellow, addressed the confusion created by religious and social identities, which he said “has created situations and cases of insecurity among Nigerians, with many refusing to face the possibilities of evolution, change and personal identities”.

“As humans, everyone is allowed to have opinions, choices and identities, but in Nigeria, this has facilitated an opportunity for some narrow-minded people to legalize discriminations against other citizens. So, this is an equality agenda; an expression about the rights and choices of those that we perceive are different. Tolerance should not be a catchphrase, but a quality that we must all cherish and encourage,” he said. 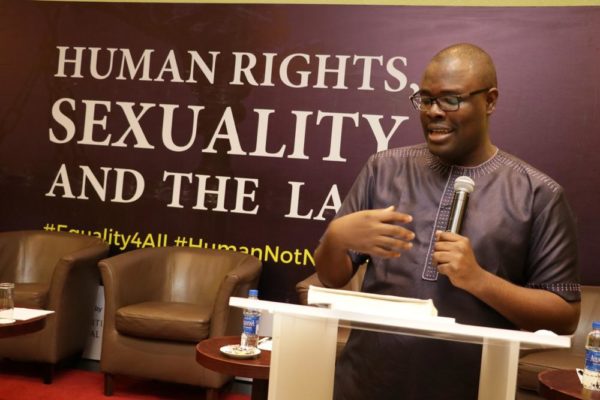 Other speakers at the conference also noted the importance of creating safe spaces for sexual minorities through effective communication, expression and enlightenment about health and legal rights of Nigerians.

Appearing as a panelist with other personalities such as Wana Udoabang, Victor Ugoh, Dami Ajayi, Sade Ladipo, and Papa Omoyemi, Amanda Ihembiri, a psychotherapist, explained the effects of discrimination on sexual minorities. 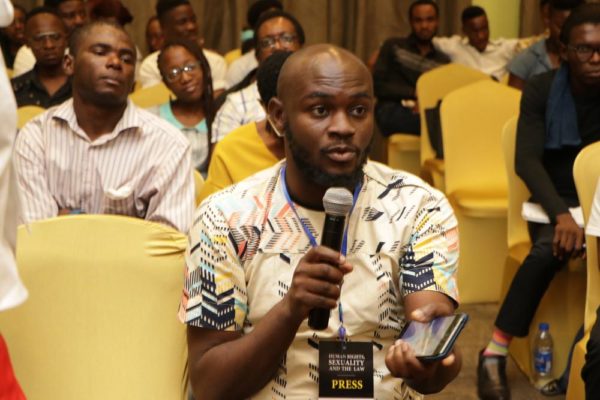 Harry Itie, Producer and Reporter contributing to discussions during the panel sessions

“Victims subjected to institutionalised discrimination in Nigeria are in constant fear – fear of being deprived of love and care; fear of being sexual harassment; fear of being harmed and internalization of homophobia. The minorities in Nigeria suffer discrimination daily, without having recourse to seek for equal justice and rights. Unless they are given the opportunity to accept whom they are and also seek help when necessary, crimes against them will persist,” she said. 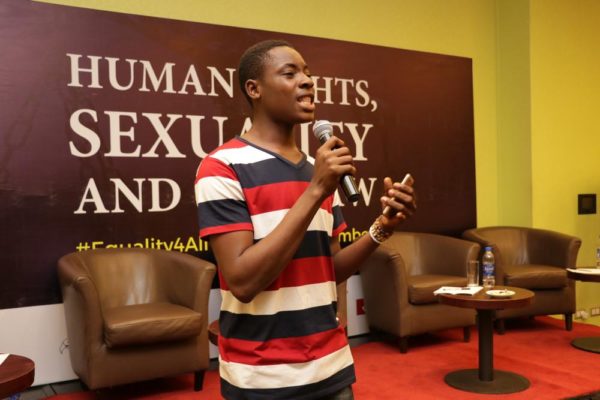 Speaking at the event, The Executive Director, The Initiative for Equal Rights, Olumide Makanjuola, said that the symposium is the perfect opportunity to continue the conversation about equal justice for sexual minorities, while also allowing other Nigerians to share their opinions and attitudes in an objective and comfortable environment. 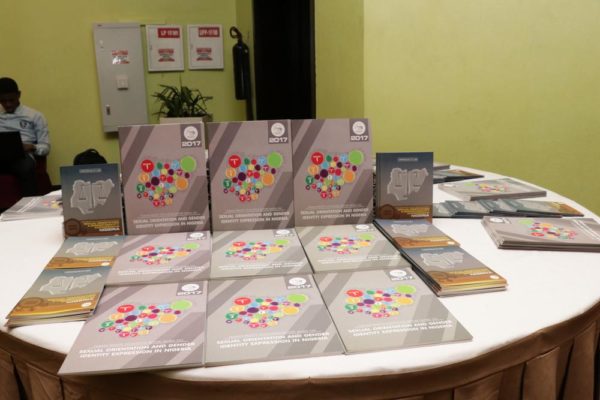 The Human Rights Violations Report launched during the symposium 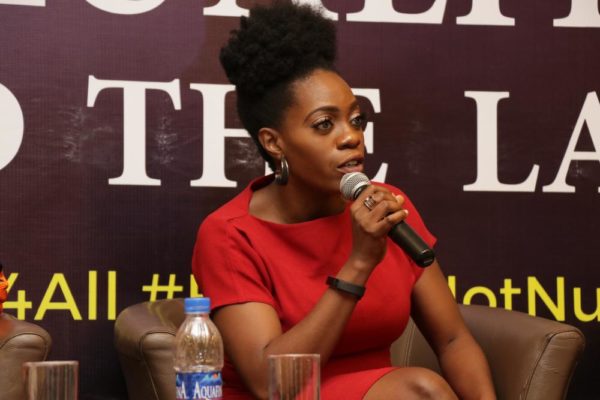 Shade Ladipo, founder, Avienti Limited speaking during her panel discussion at the symposium 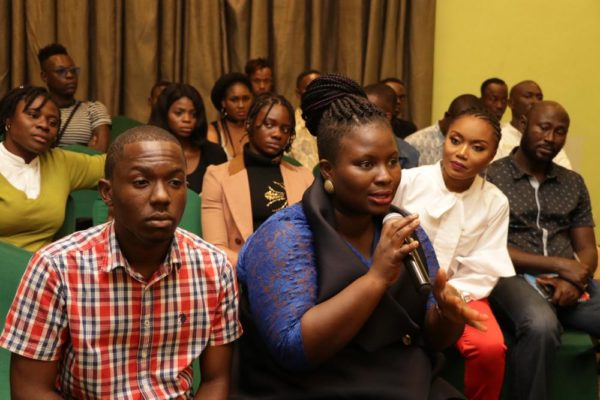 Itunu Omolara Oriye, Director, Human Rights and Advocacy at The Initiative for Equal Rights making contributions during the panel discussion 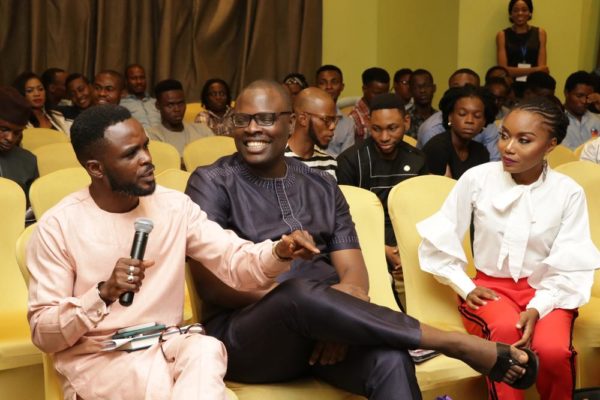 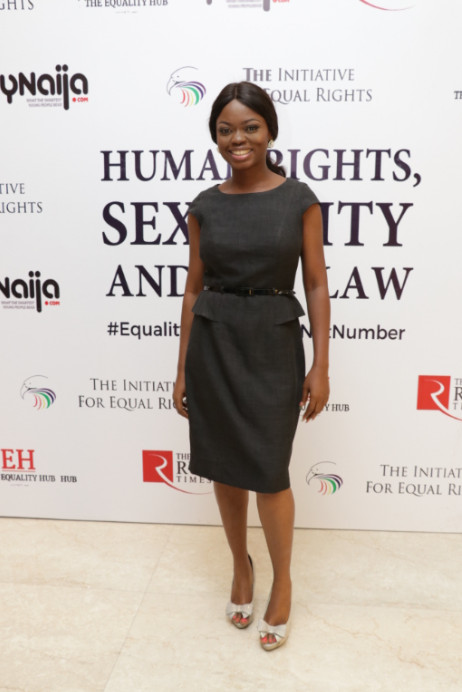 Oluwaseun Ajayi Osowobi, Founder, The Stand To End Rape Initiative at the symposium 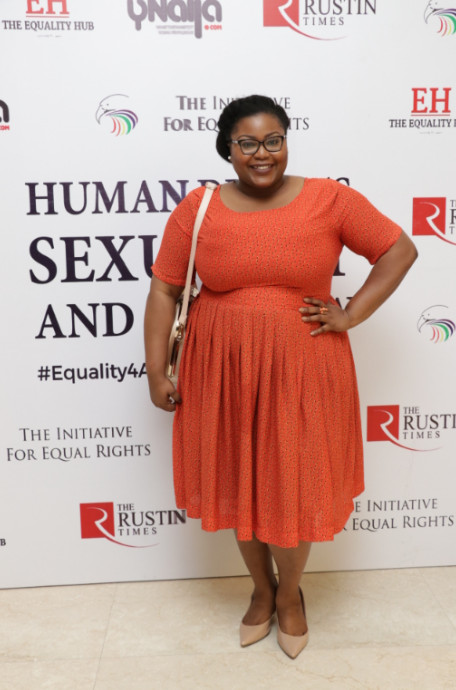 Wana Udobang, Journalist, Writer and Film Maker at the event 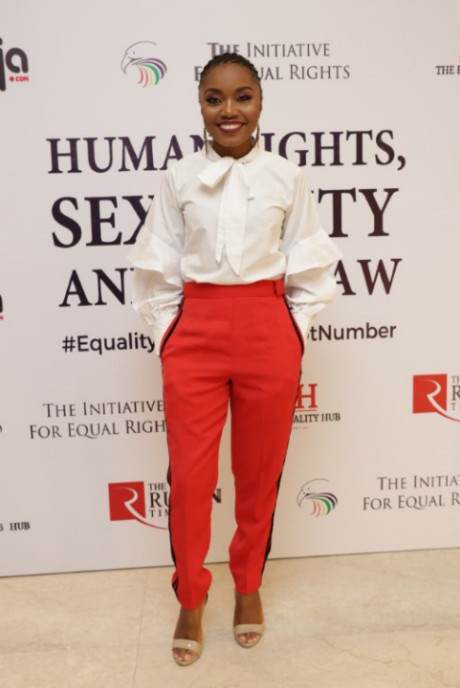 Arit Okpo, Host of the event 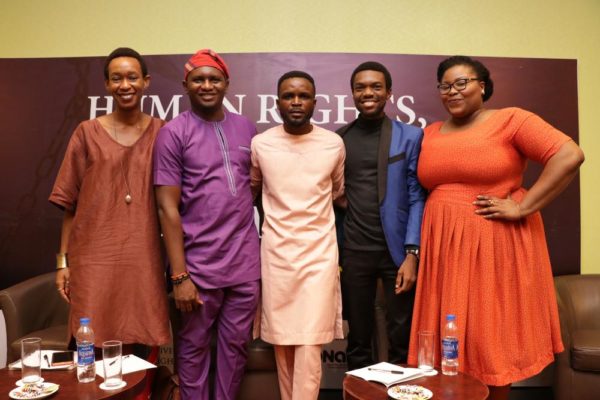 L-R Amanda Ihemebiri, Psychotherapist and Architecture Photographer; Dami Ajayi, Author of the book ‘A Woman’s Body is a Country’; Olumide Makanjuola, Executive Director, The Initiative for Equal Rights; Victor Ugo, Medical Doctor and Wana Udobang, Journalist, Poet and Film Maker at the third edition of the Symposium themed ‘Human Rights, Sexuality And The Law in Lagos.

Count down to The Pepsi Rhythm Unplugged Concert featuring 18 of the Hottest Nigerian & International Acts – Get your Ticket Now | Friday, Dec. 22nd