The Centre for Memories Museum Launches Inaugural Exhibition in Enugu 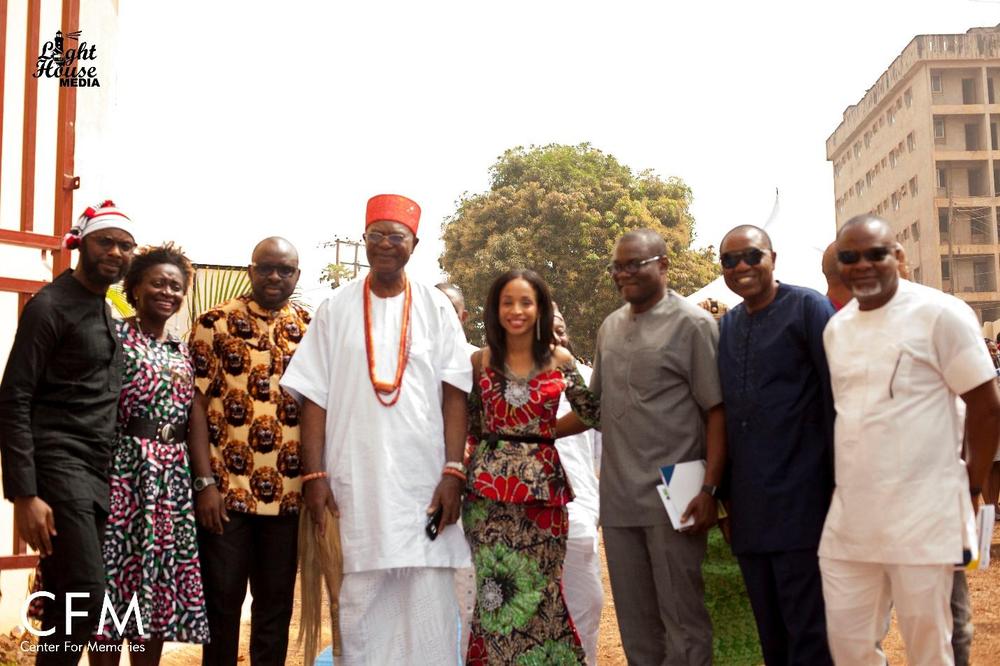 The Centre for Memories, a non-governmental organization that aims to become the leading hub for Igbo history, culture, and excellence, formally launched its inaugural exhibition on December 28th 2017 at Awgu Street, Independence Layout Enugu.

The exhibition included photos, artefacts, and profiles of some of the most illustrious Ndigbo, in Nigeria and in the Diaspora. Guests used the “Wall of Memories” to capture their most enduring memories most of which were about the legacies of the Civil War. The exhibition was designed by Uzoma Okoye, MD of Etu Odi Communications and curated by Ifeanyi Onwuegbucha.

The Centre for Memories is a repository of the history and culture of Ndigbo and aims to inform and empower leaders to serve with excellence and integrity.  The Centre’s primary purpose is the conservation and promotion of Igbo history, arts and culture through a combination of activities including exhibitions, dialogue sessions, scholarly research, Igbo language classes, book readings, activities for children, and an artisanal corner for pottery, blacksmithing, uli body art, and other forms of Igbo artistry.

The opening ceremony was held at Ofu Obi African Centre, a few blocks away from the Centre for Memories. His Majesty, Igwe Alfred Nnaemeka Achebe, the 21st Obi of Onitsha, was the Chairman of the occasion.  Other dignitaries present at the event included Frank Nweke II, Innocent Chukwuma, the Representative for Ford Foundation Office of West Africa and Monsignor Obiora Ike, the Executive Director of Globethics based in Geneva Switzerland.

The ceremony began with a rendition of the National Anthem in Igbo by the Harmonic Chorale Choir. Ikeogu Oke, winner of the 2017 Nigeria Prize for Literature, performed a number of his poems in Igbo.  The award-winning Amarachi Attamah delivered a dance performance that was very well received.  Other acts included a solo rendition by the songstress, Nonye Umahi, and a glorious rendition by the Glorious Choir.

The current exhibition will last until the end of March 2018.  The Centre has released its 2018 calendar of exhibitions that will cover a range of subjects including Igbo women and achievements, Uli Art, the origins of Ndigbo, Technology and innovations in Igboland, etc.

The Centre for Memories is under the stewardship of the founding directors: Nkiru Okparaeke, Ndidi Okonkwo Nwuneli, Nkem Nweke, Jude Iloh, and Patrick Okigbo III. 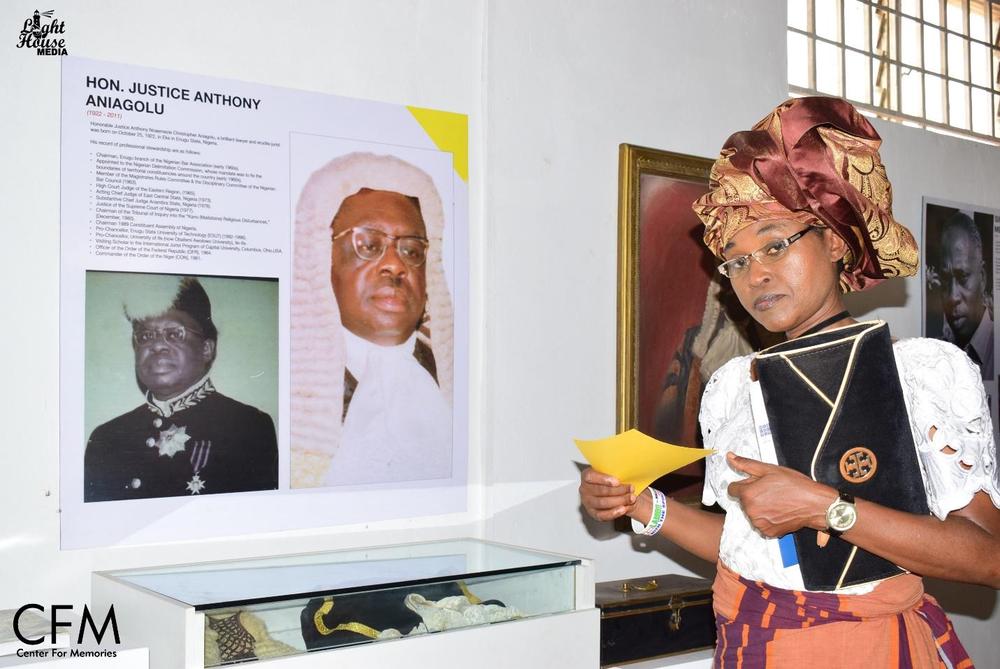 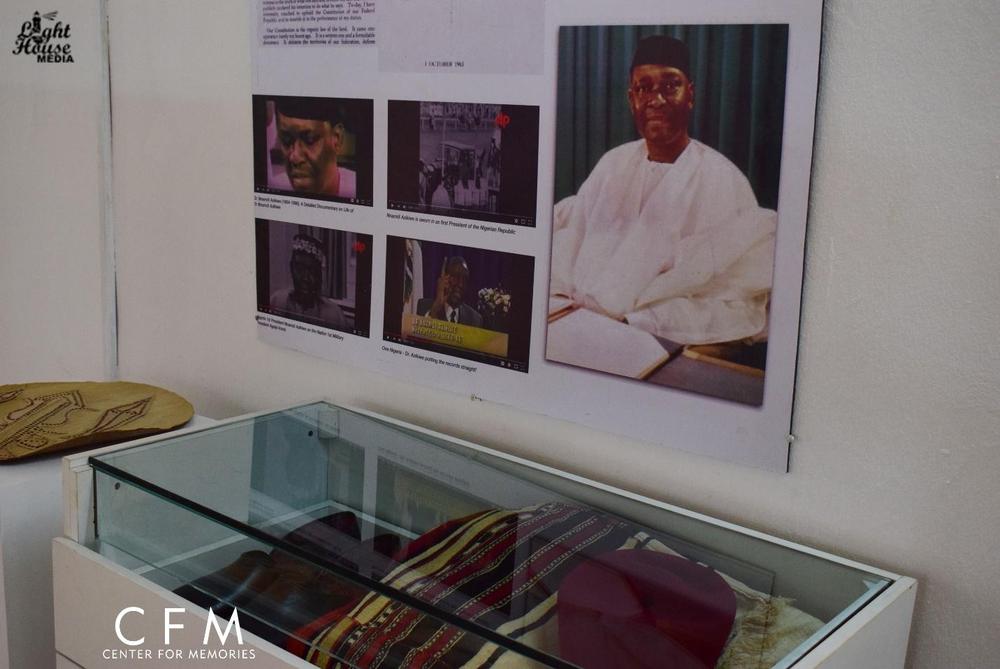 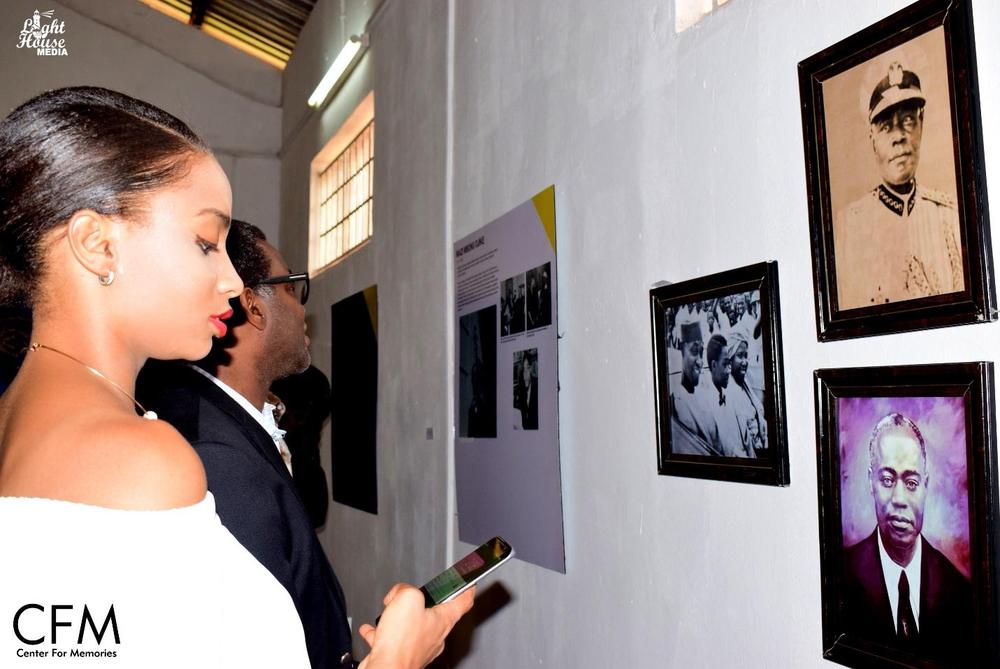 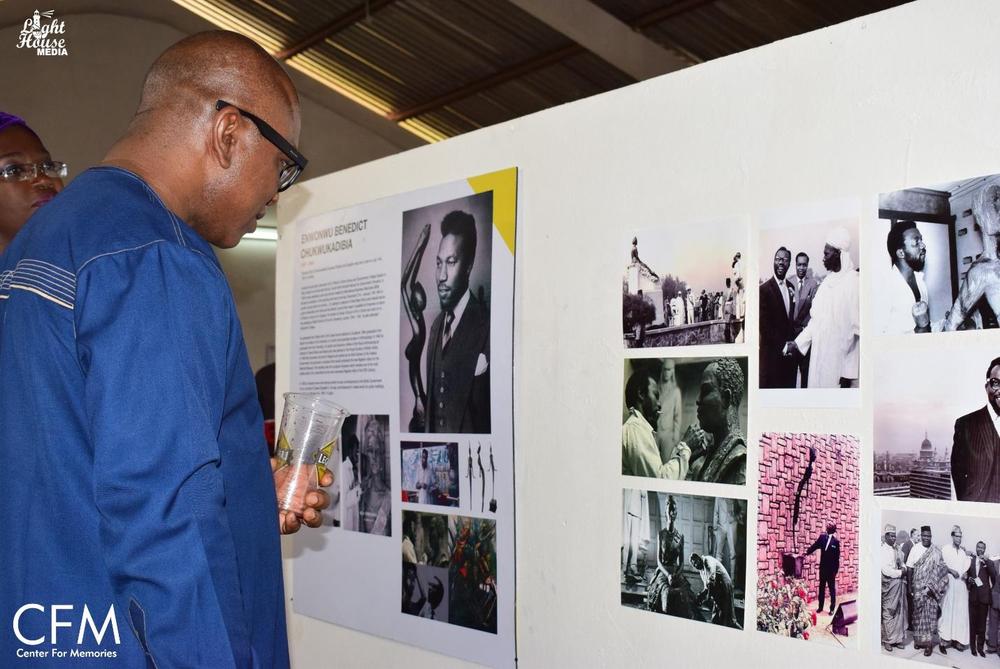 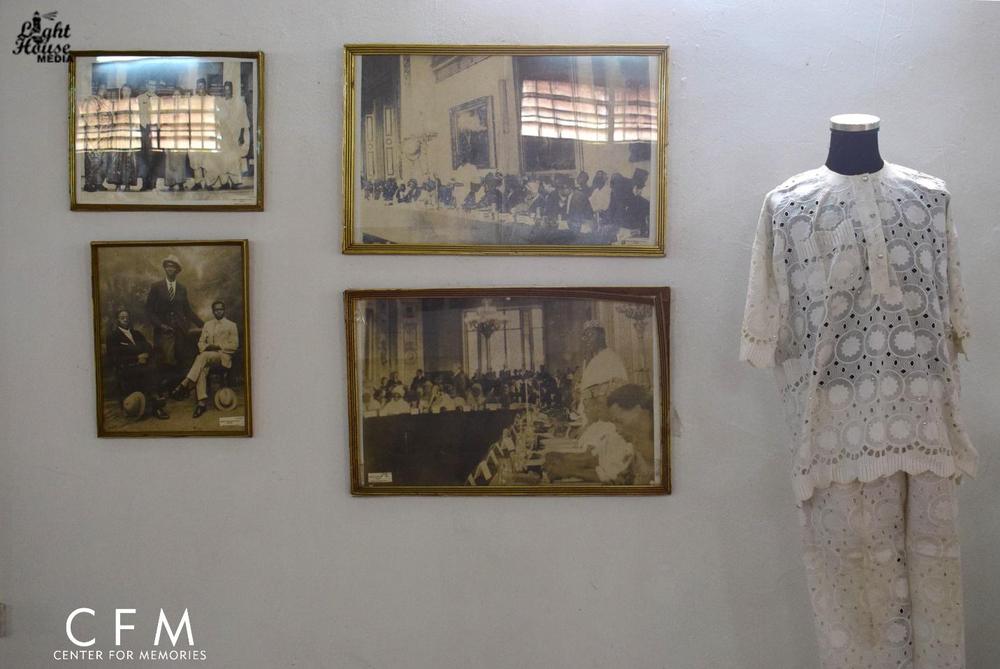 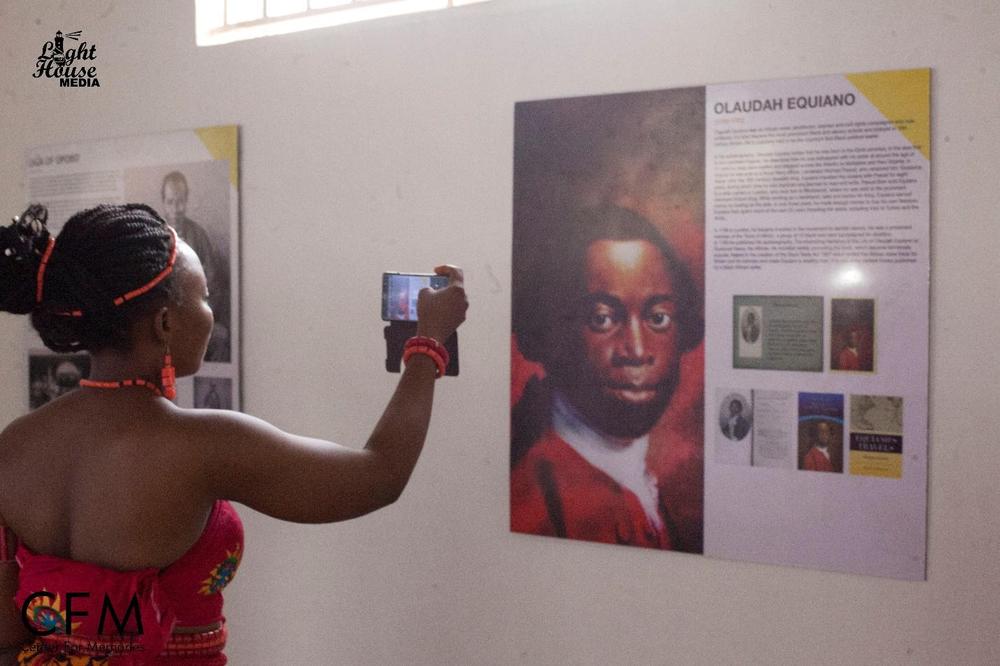 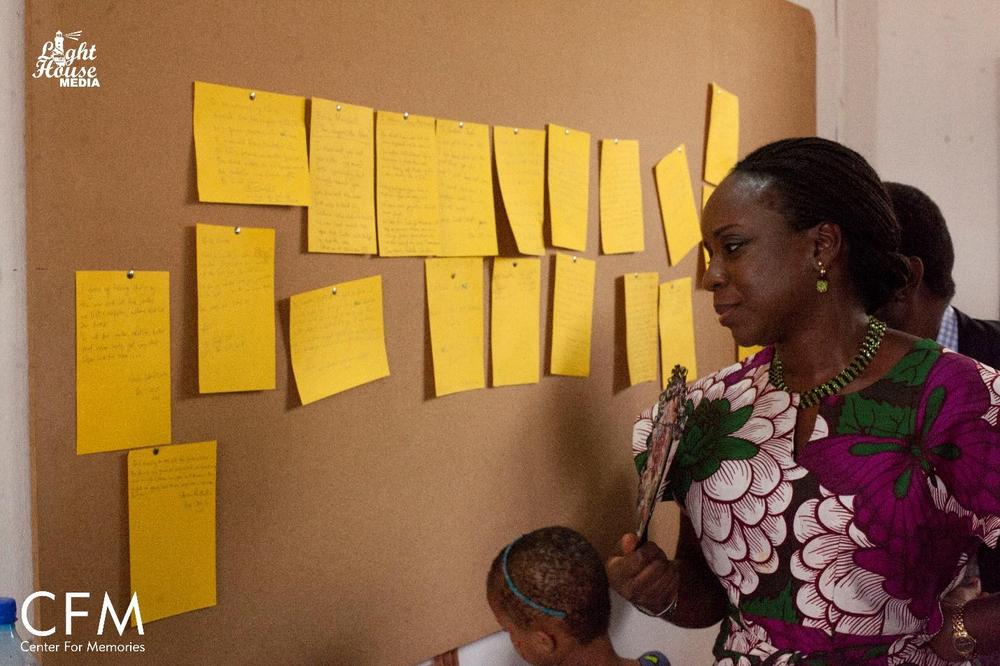 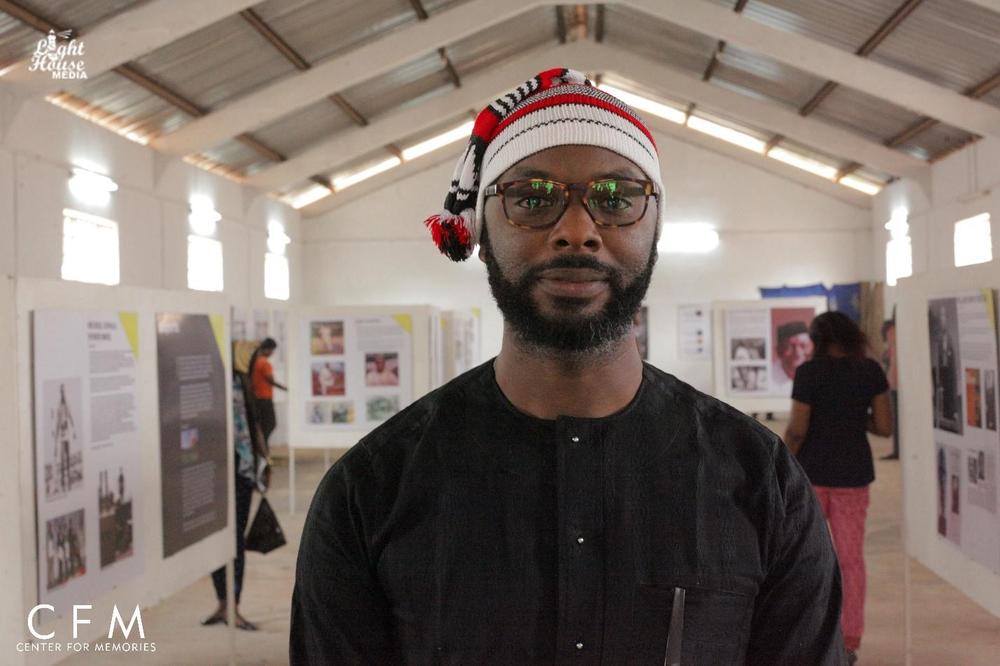 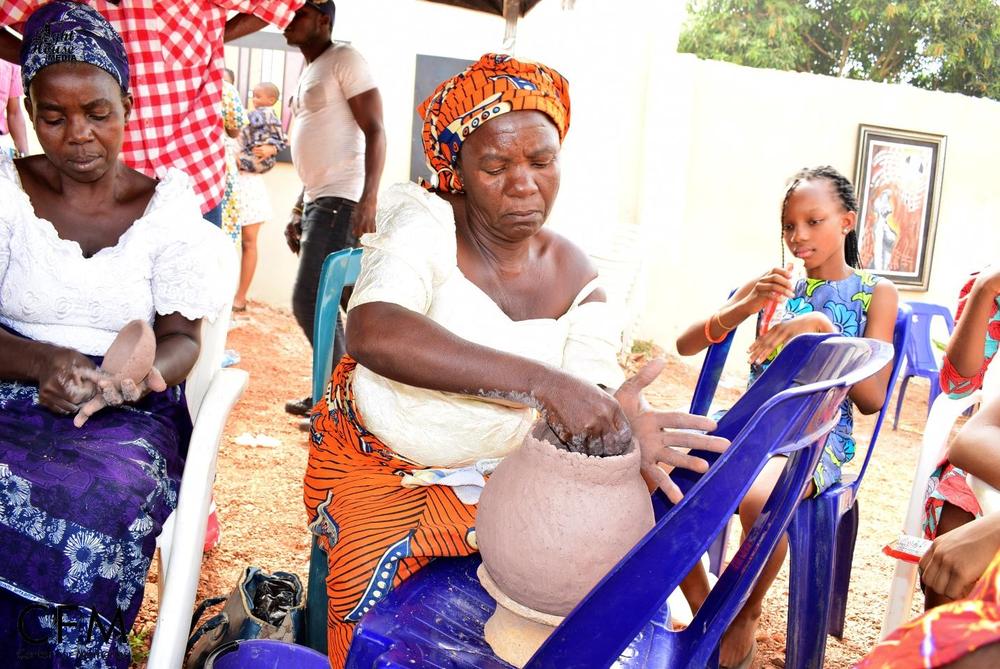 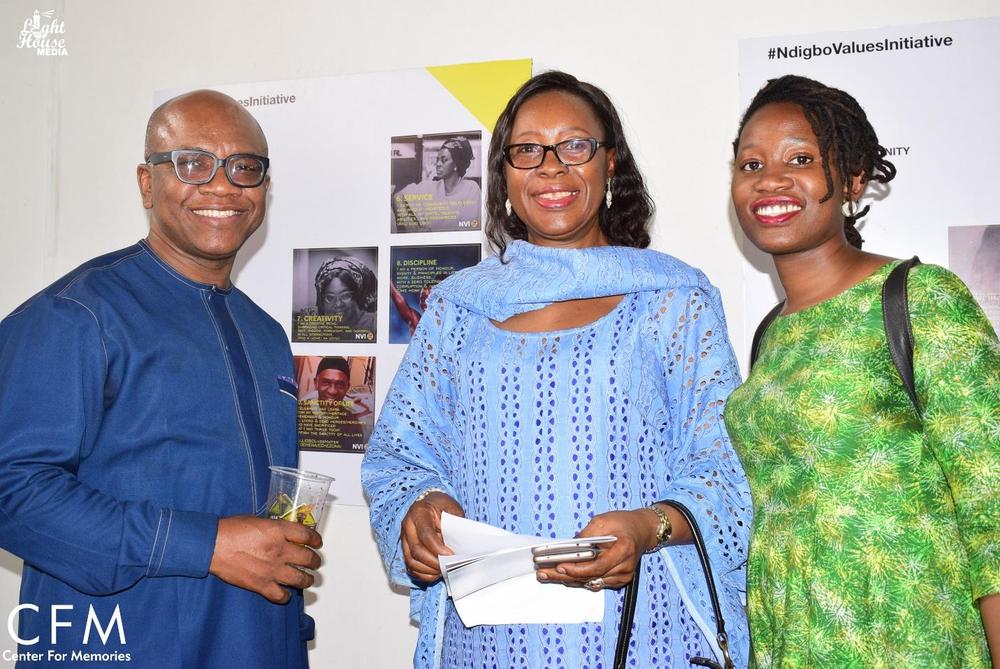 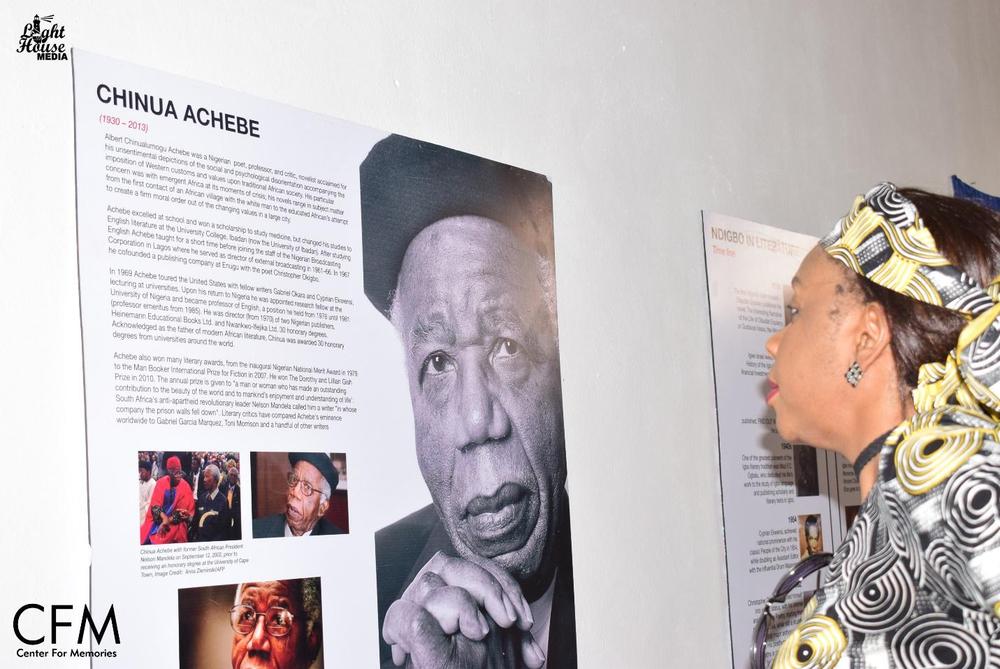 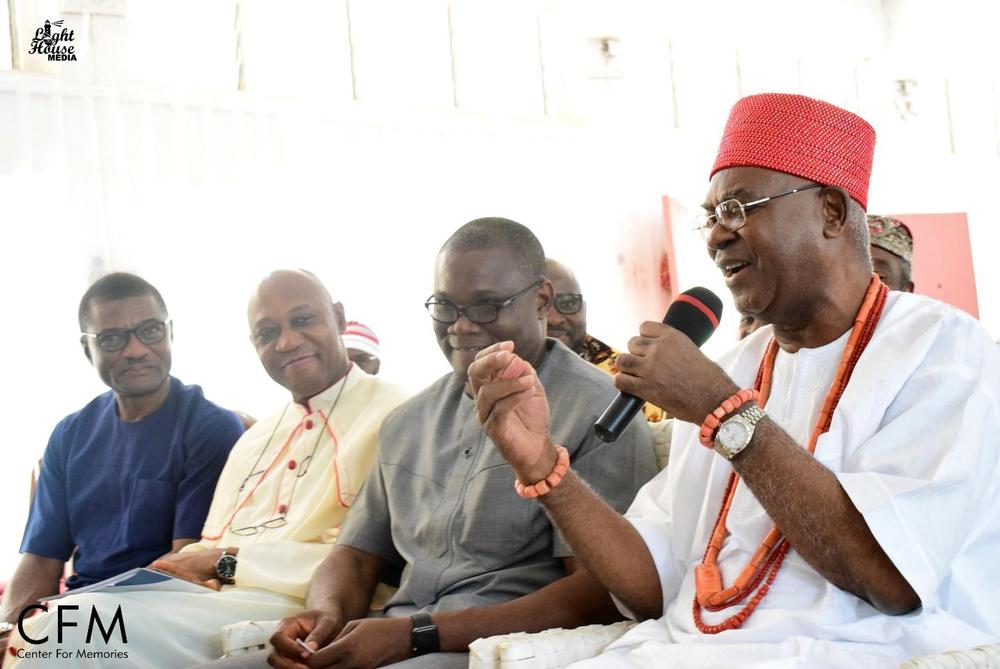 A December to Remember, Thanks to Barton & Guestier Wines

Your Better Self with Akanna: The ONE THING You Should Do