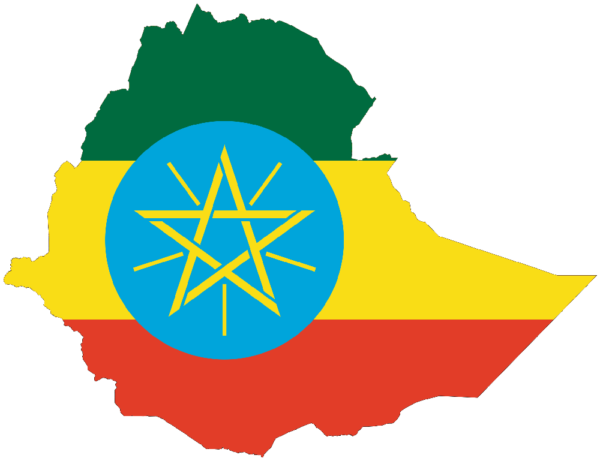 The parliament in Ethiopia has passed a bill banning the adoption of children in the country by foreigners, BBC reports.

Ethiopia, a country popular among foreigners looking to adopt children, has said orphans should be cared for locally.

The adoption by people from foreign countries has often been a cause for debate, with Denmark banning adoption from the country for fears of child trafficking.

Ethiopian lawmakers have ruled that vulnerable children should be catered for in the country to protect them from abuse abroad.