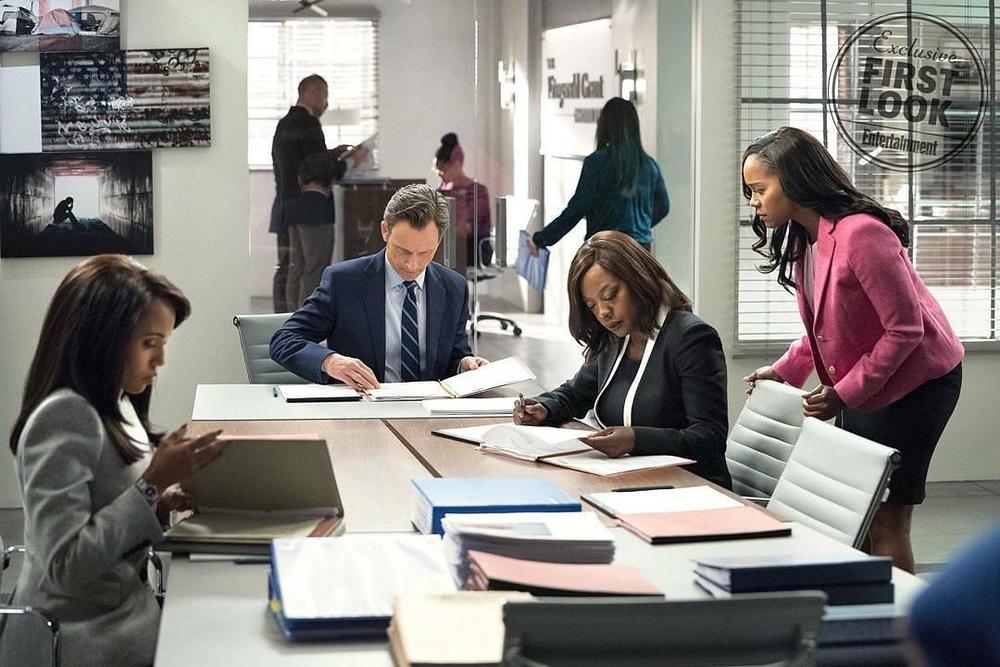 The much anticipated crossover between the two series; How To Get Away With Murder & Scandal is set to air on the 1st of March, 2018.

The lead character’s of both shows; Viola Davis & Kerry Washington have been teasing the audience with photos for long and Viola just recently posted the above photo on her Instagram page.

The 2-hour show will kick off at 9 when Viola Davis’ Annalise Keating shows up on Scandal and continues at 10 with #HTGAWM where Kerry Washington’s Olivia Pope also makes an appearance.