JAY-Z's "Family Feud" Music Video is everything you expect it to be with Beyonce, David Oyelowo & many MORE Stars | Watch

A couple of days ago JAY-Z released the teaser for his song “Family Feud“ and now the official video is here. 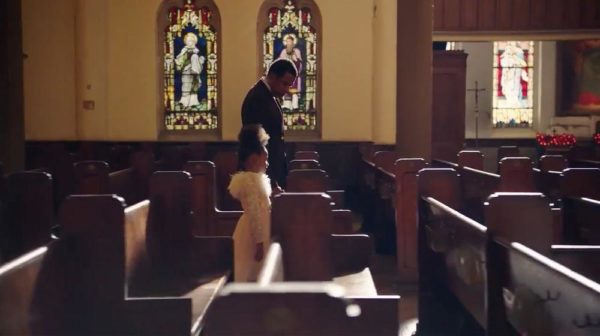 “Family Feud” drew attention after the album’s release for its reference to Becky, the mistress mentioned on Beyoncé’s Lemonade.

The video tells a story over more than 400 years, beginning in the year 2444 and going backwards to the present day of 2018