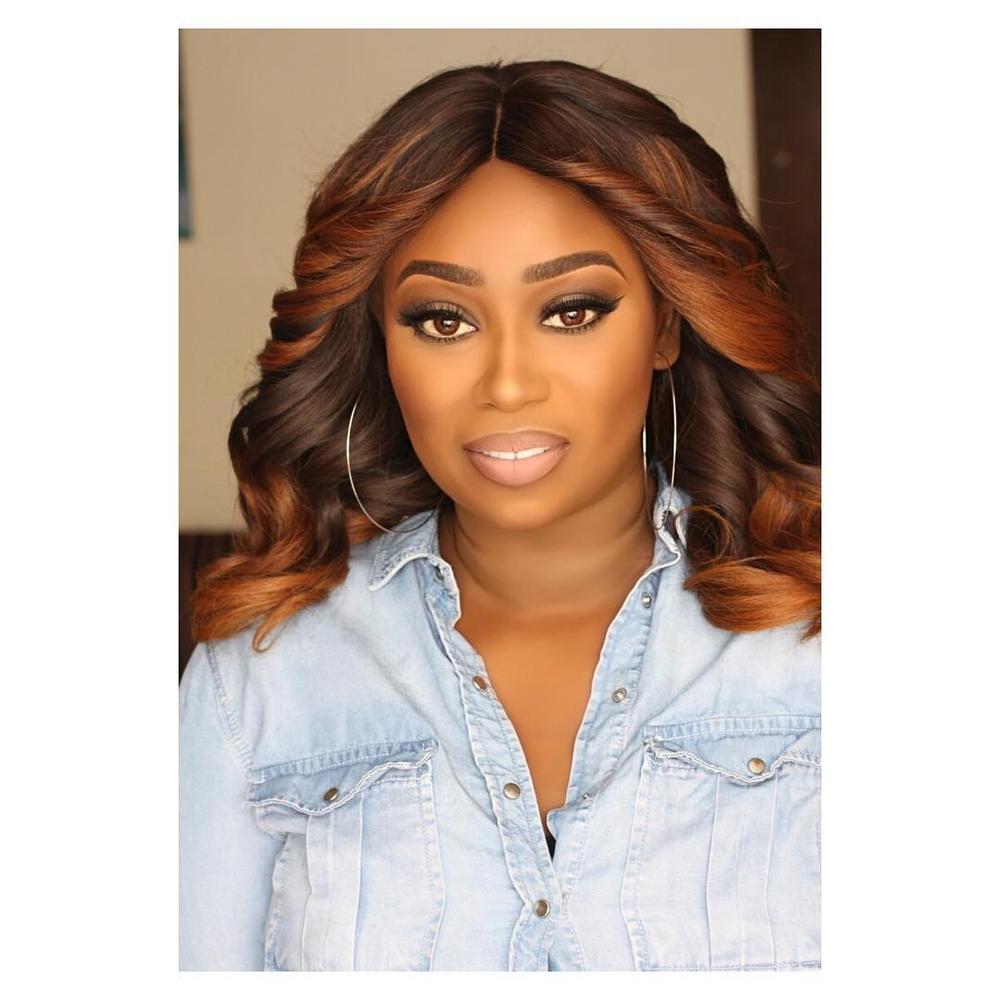 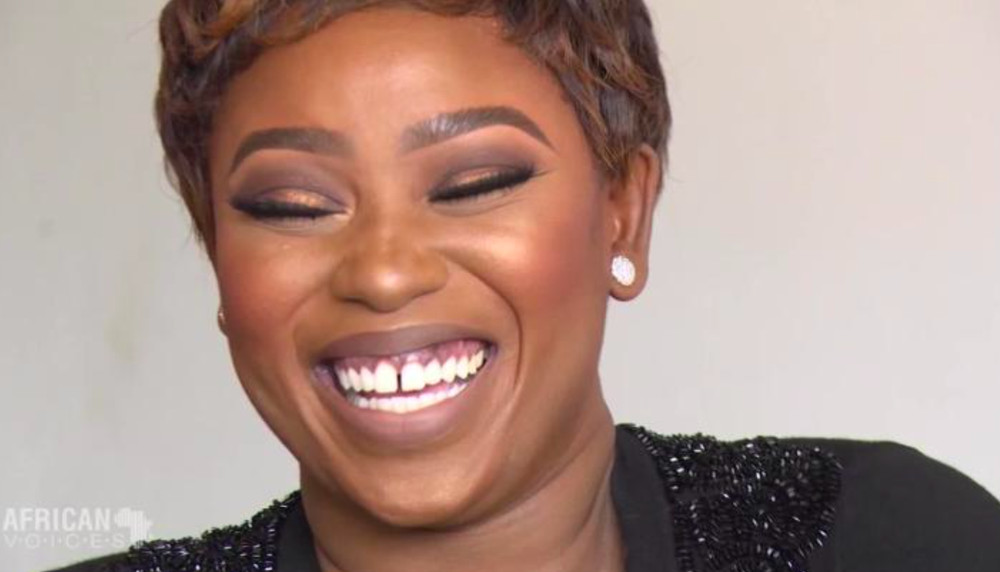 Peace Hyde, who is also the founder of an education not for profit called Aim Higher Africa, shares her inspirational story from the classroom in the United Kingdom to being one of the most celebrated and respected women in media both at home in Ghana and beyond.

In addition to hosting the hit flagship Forbes Africa TV shows, My Worst Day and Against The Odds with Peace Hyde, which interviews some of the most powerful men and women in the continent on the Pan African business platform CNBC Africa, Peace Hyde also makes time to consistently inspire and empower younger millennials to strive to achieve their fullest potential through mentorship programs.

Watch the full episode below

Obasanjo, Saraki, Okorocha & Okocha present as George Weah is Sworn in as President of Liberia