Nigerian singer Kiss Daniel‘s song “Yeba” was one of the biggest songs last year and is still making heavy rotation on the airwaves.

However, some social media users have expressed their reservations about the part of the song that goes “Uncle, stop touching“, insisting that it may be promoting sexual assault. 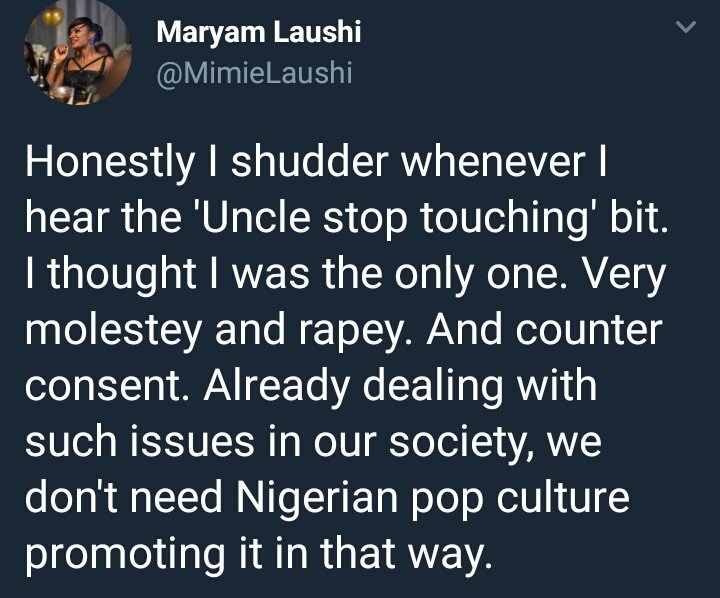 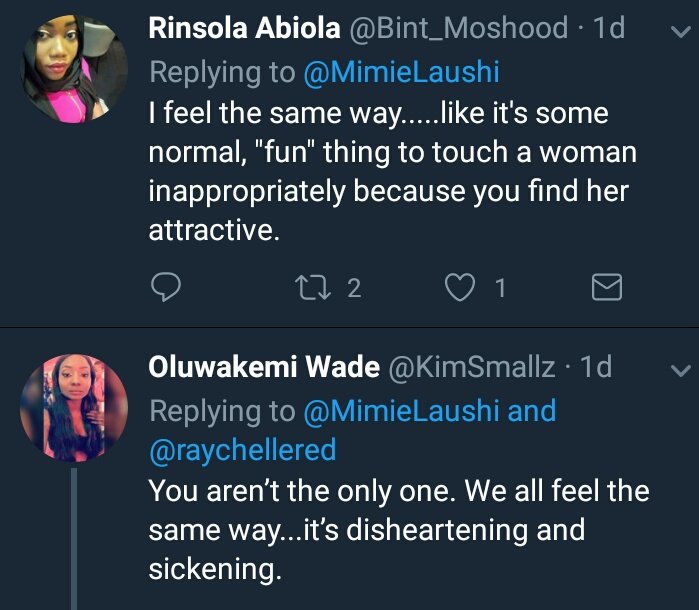 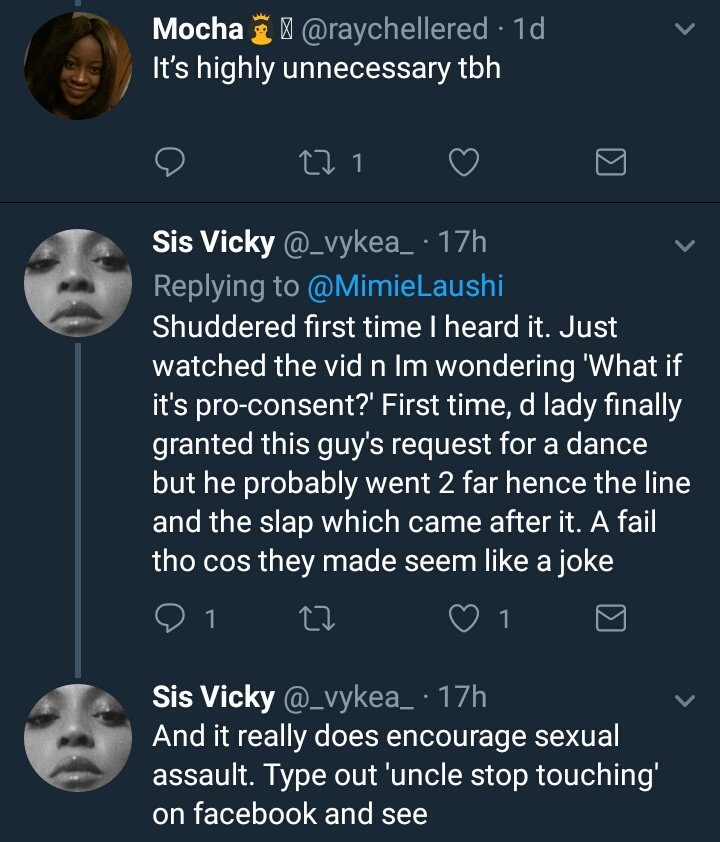 The singer has responded insisting that the song does not in any way advocate sexual harassment. He also stated that it actually does the opposite as just after the “Uncle, stop touching” line comes “Sorry madam” from the supposed uncle. He wrote on Twitter: 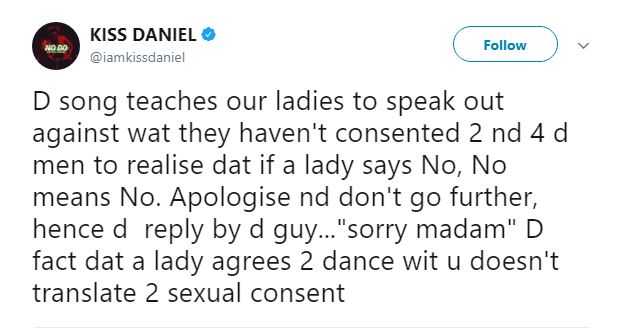 #MusicallyWithMichael: Finding a balance between “Rap” and “Commercial” music