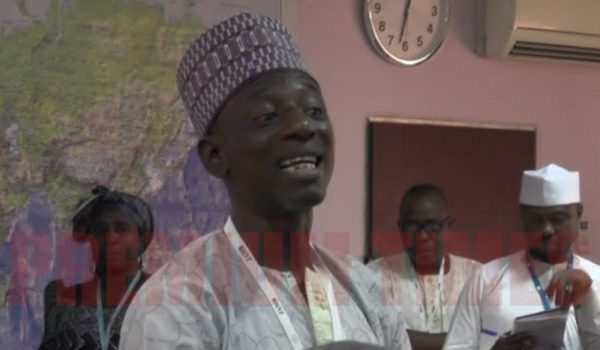 Another Joint Admission and Matriculation Board (JAMB) official has made questionable claims concerning the sum of ₦23 million that has been found to be missing, Premium Times reports.

Labaran Tanko, a JAMB staff in Nasarawa State, said scratch cards worth ₦23 million were destroyed in an inferno that destroyed his car.

This is coming days after Philomina Chieshe, a JAMB sales clerk in Benue State claimed a snake swallowed ₦36 million.

Tanko, in his report, claimed that he lost the scratch cards in 2016 after his car was engulfed in flames.

The cards Tanko claimed to be lost in a fire, upon investigation by a board set up by JAMB, were however found to have been used by students in Nasarawa State.

Tanko, despite the board’s report, stood by his claims. He said:

I thank God that I am alive today. I had an accident on July 3rd 2016. I was not the one that packed the cards because I was rushed to the hospital, and they came to pack the burnt scratch cards to the office but it could not be counted. I have the serial numbers of the cards.

The board has said Tanko, as well as Chieshe, will be handed over to the police. Ishaq Oloyede, the JAMB registrar, said:

Those that we want to transfer have been transferred to the (board) headquarters until they account for the missing funds. But those we believe are ‘beyond us’ will be handed to the police immediately.