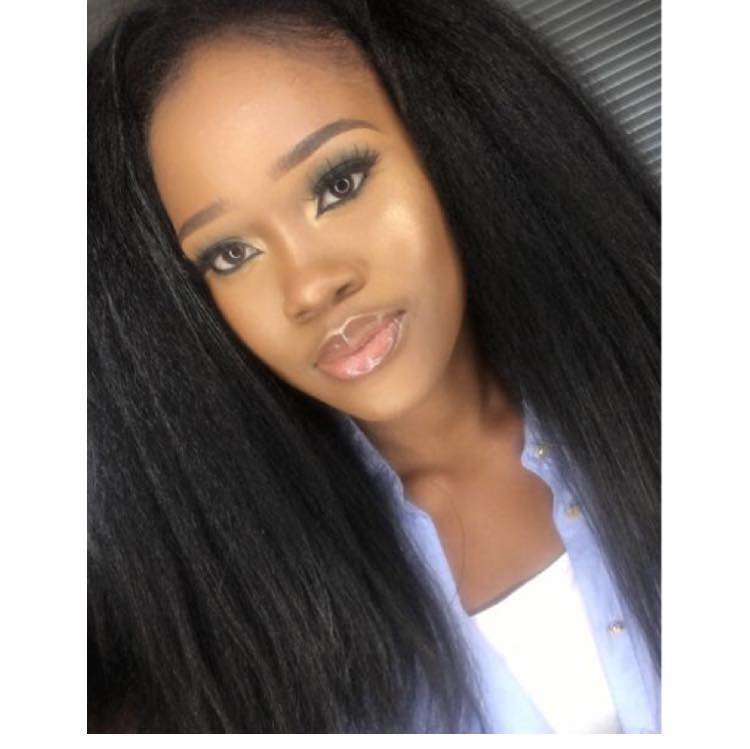 Some people also shared photos from an Igbo traditional wedding ceremony with claims that the bride was Cee-C, however, the face of the bride isn’t visible. 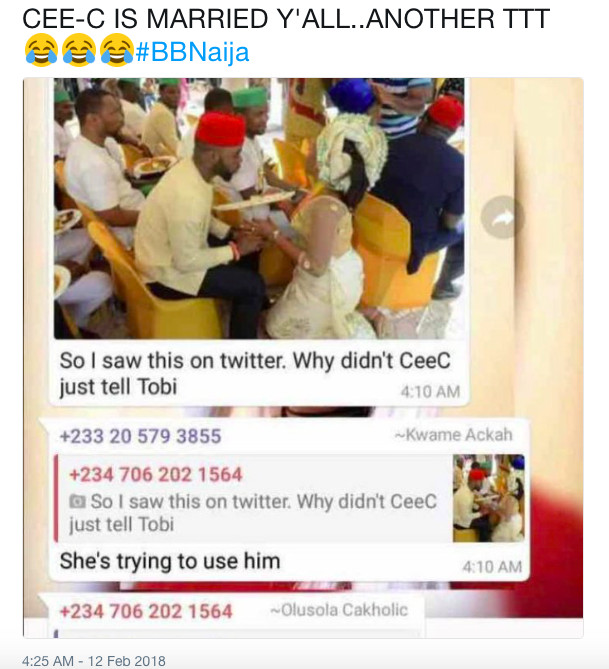 Cee-C’s team has come forward to officially debunk the rumors via her Instagram page, saying:

Alot has been said about Ceec , But we chose to clear this up, cynthia is not Married neither is She engaged. She still very much single atleast for now??… #BbNaija #Doublewahala #kingcee 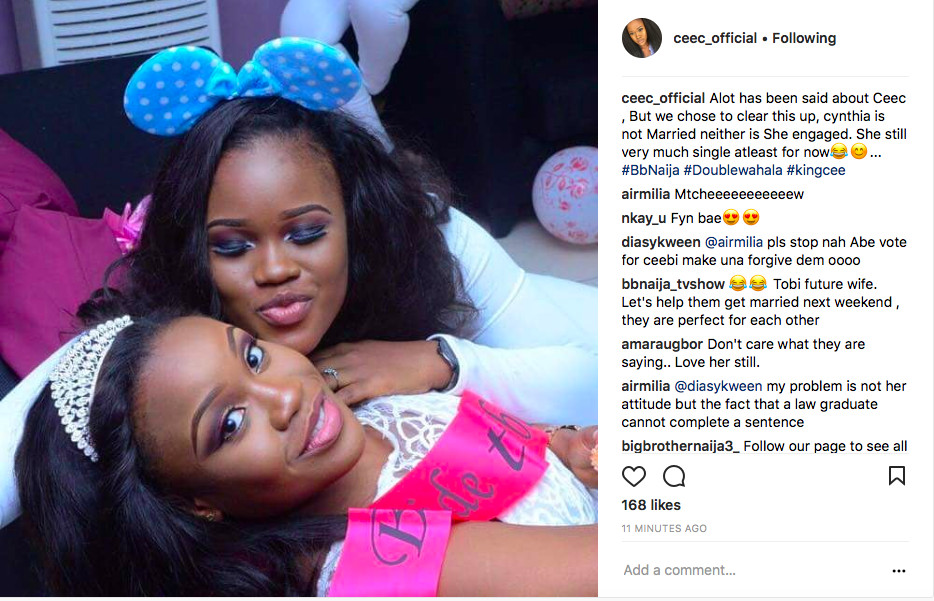 Cee-C is the third housemate in the BBNaija house that has been a subject of marriage speculations following Miracle (click here) and DeeOne (click here).