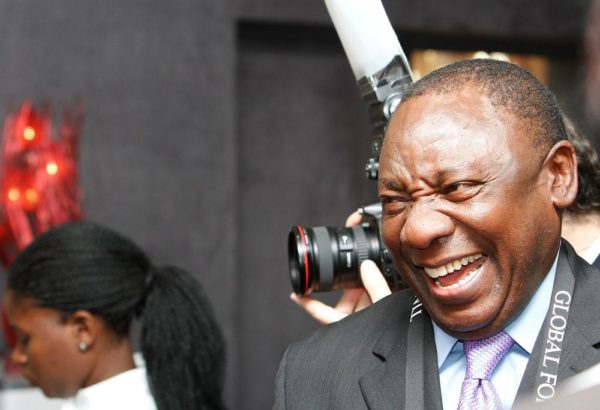 Ramaphosa has been the leader of the African National Congress (ANC) since December, and became interim president upon Zuma’s resignation.

Ramaphosa won an election that was basically a formality, as the ANC already has majority seats in the South African Parliament.

Ramaphosa has been sworn-in in Cape Town.

N350,000 Up for Grabs! Stand a Chance to Win BIG this Season with Sumether & Sumether Plus